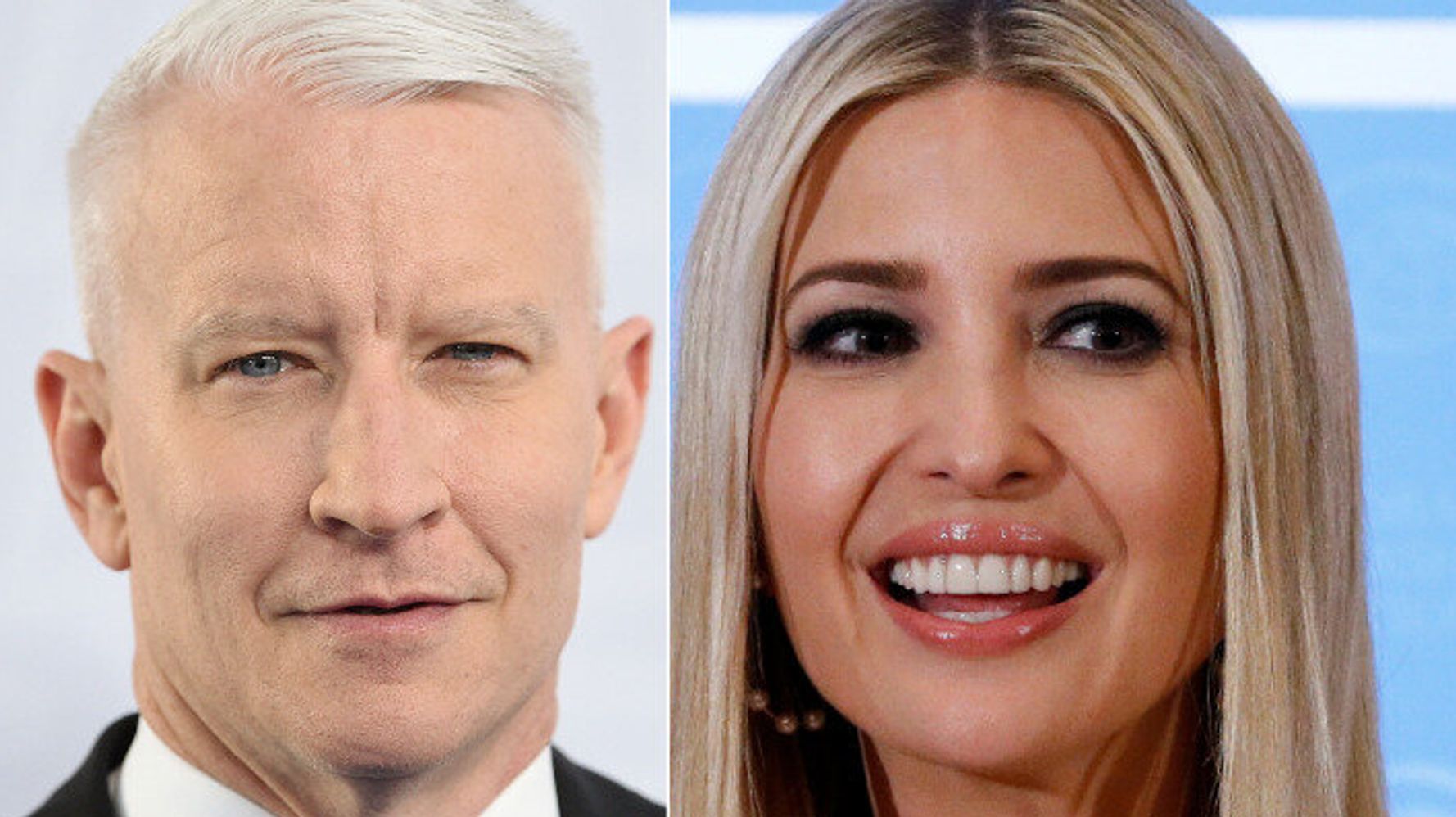 CNN’s Anderson Cooper slammed Ivanka Trump, daughter of and adviser to President Donald Trump, on Wednesday for not standing up to her father after he made several anti-Semitic comments.

This week, the president accused Jews who vote for Democrats of being either ignorant or disloyal.

“It should be noted that throughout history, calling Jews ‘disloyal’ has been a common anti-Semitic trope,” Cooper said. “A pretext to exclude Jews or take their businesses or put them in ghettos or expel them or expel them from schools or exterminate them.”

Then, Cooper blasted the president’s daughter ― who is Jewish ― for not speaking against those comments, and warned of a “classic Ivanka move” coming next to protect her reputation:

Ivanka Trump must be very proud of her dad tonight. You can probably just watch for an Ivanka leak in the coming days about how she tried to talk her father, y’know, to change that kind of language. It’s a classic Ivanka move.

See his full monologue below:

“These are complete and total changes and positions from one day to the next,” says @andersoncooper on Pres. Trump’s rapidly morphing positions. “Even if his words mean nothing, he is…making decisions that impact…our futures. It may seem funny…but it’s not. This is pathetic.” pic.twitter.com/OhrEnBYXzJ