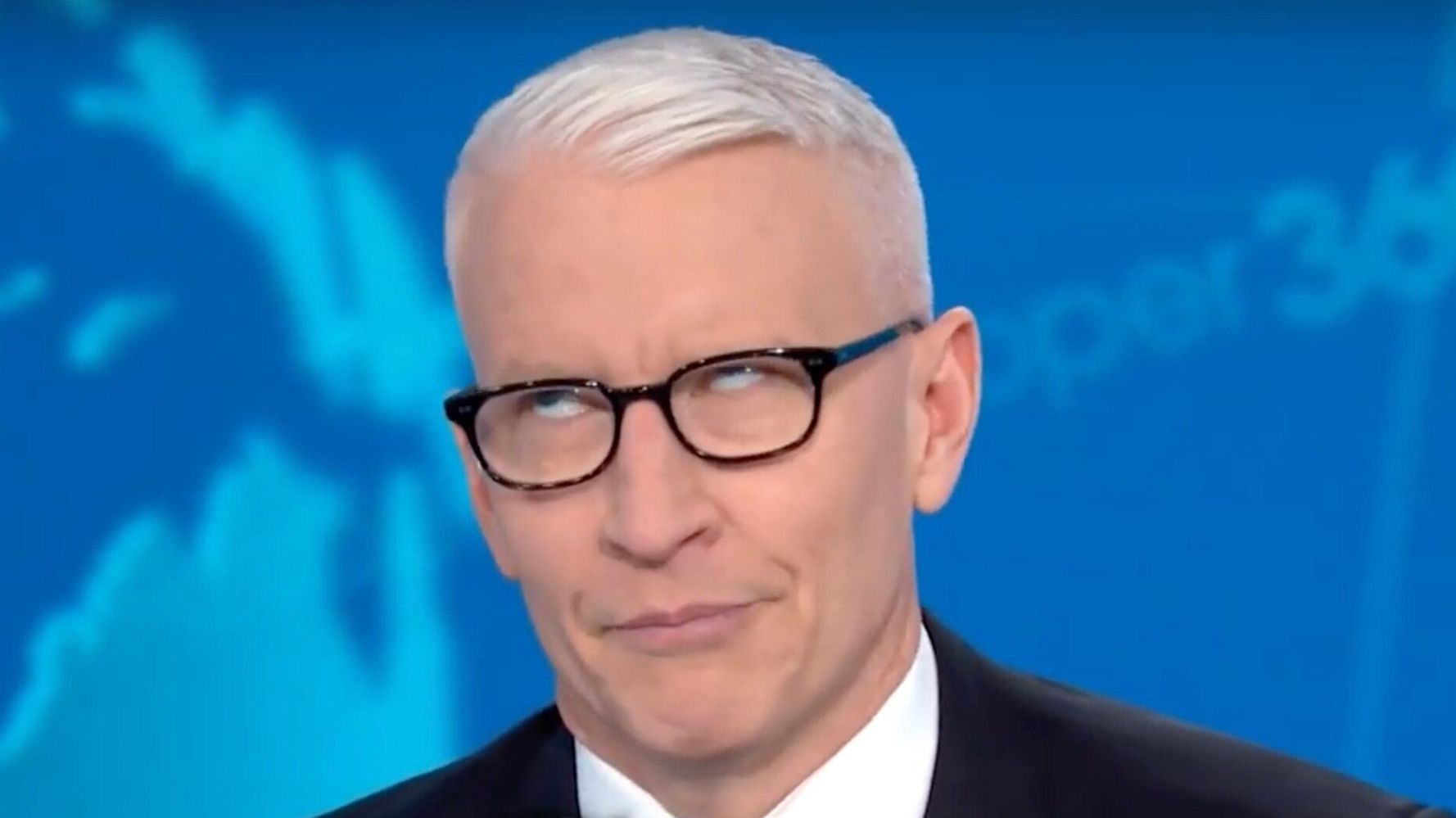 CNN’s Anderson Cooper called out President Donald Trump for awarding next year’s G-7 summit hosting gig to his own resort.

On Thursday, acting White House chief of staff Mick Mulvaney called the Trump National Doral resort near Miami “far and away the best physical facility for this meeting.”

Cooper mocked the announcement with both his facial expressions and a heaping dose of sarcasm:

Really? Far and away? Gosh! I mean, thank goodness that they found a hotel with a golf course. You know how hard those are to find in the United States? It’s like finding a Russian needle in a Ukrainian haystack.

Cooper also played clips of Trump talking up his resort, promising that each delegation could have its own bungalow.

See his full “RidicuList” takedown below: