‘This Is Really Bad’: Rick Santorum Has An Ominous 2020 Warning For Trump 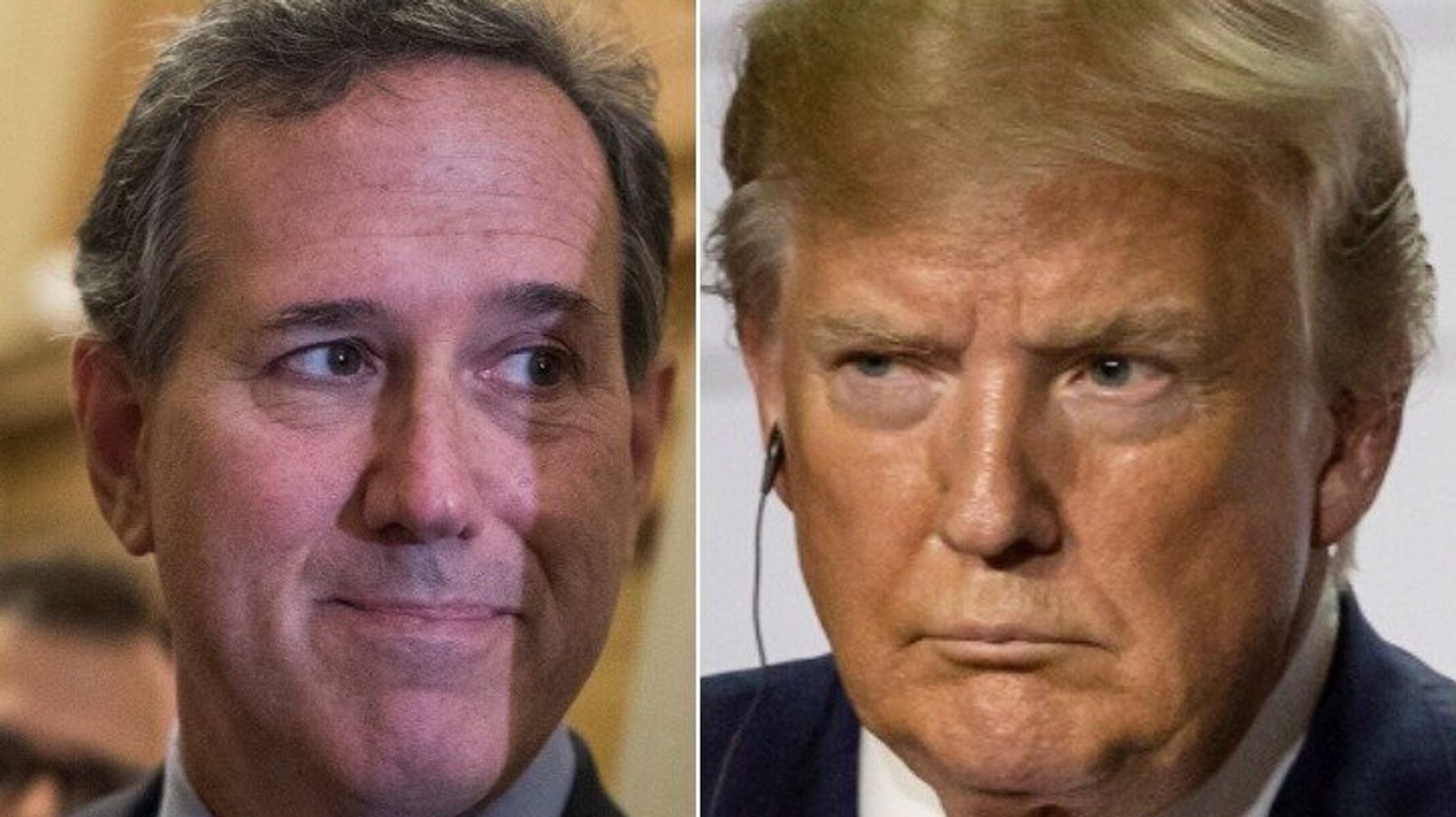 The reason, Santorum said, was Trump’s decision to pull out of Syria, allowing Turkey to attack the Kurdish allies who helped U.S. troops in the fight against ISIS terrorists.

“He has really stepped in it,” Santorum said on CNN on Thursday night. “This was a poor decision, this is having really startling ― even startling to him ― consequences.”

Santorum called the Kurds “one of our closest allies” and slammed the president’s decision to withdraw as “reckless.” And, Santorum said he’s hardly alone among Republicans:

This is really bad for the president come November of 2020 and I have been hearing from so many Republicans who love Donald Trump who are telling me for the first time they’re taking a step back and they’re actually thinking about whether they’re going to vote for this man. I’ve heard this from people I’m stunned to hear it from.

Santorum also warned that this decision could hurt Trump with the voters that matter most to his reelection chances.

“I think it’s gonna affect him with his base,” Santorum said.

Hear more of Santorum’s thoughts below:

“I just think [Trump] has really stepped in it,” say former GOP Sen. Rick Santorum on Syria. “…This is really bad for the Pres. come November of 2020. I’ve been hearing from so many Republicans who love…Trump who are…thinking about whether they’re going to vote for this man.” pic.twitter.com/KeqSz6EwpF