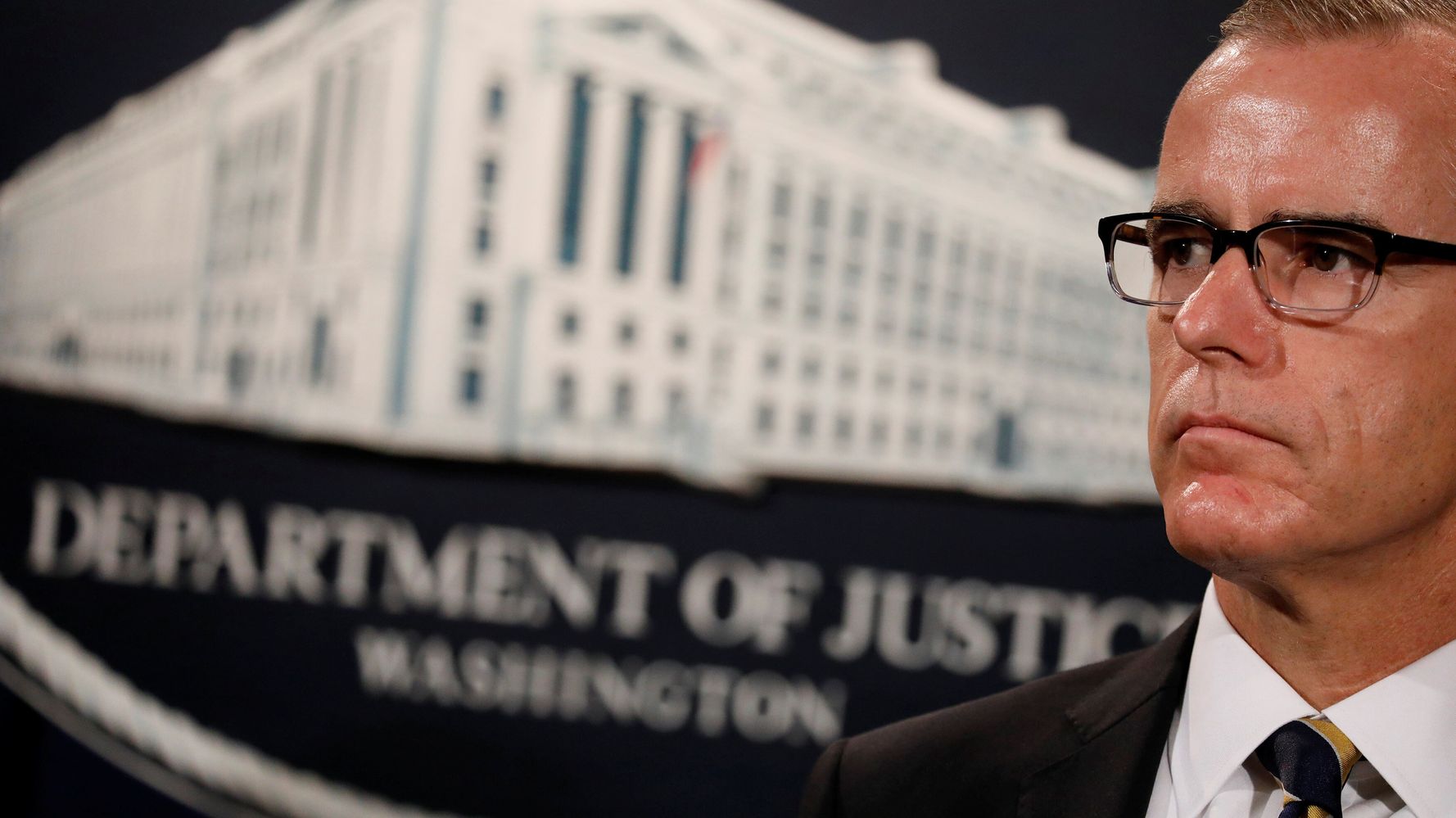 Former FBI deputy Director Andrew McCabe will likely soon face federal criminal charges for allegedly misleading Justice Department investigators who were probing the leak of an investigation into the Clinton Foundation during the 2016 campaign.

McCabe’s legal team received notice from a top Justice Department official indicating that the office had rejected their appeal of the decision by the U.S. Attorney’s Office for the District of Columbia to move forward with the case, according to a person familiar with the matter. McCabe’s team had asked DOJ’s principal deputy attorney general to veto the D.C. office’s decision to indict. USA Today first reported on the news Thursday.

McCabe filed suit last month over his 2018 dismissal, which came hours ahead of his planned retirement. President Donald Trump had targeted McCabe, a Republican, in part due to his wife’s run for office as a Democratic candidate. McCabe went on to write a book about his experiences in the FBI, and recently joined CNN as a commentator.