Trump Called Him ‘My African American,’ But Now He’s Ditching GOP To Run For Congress 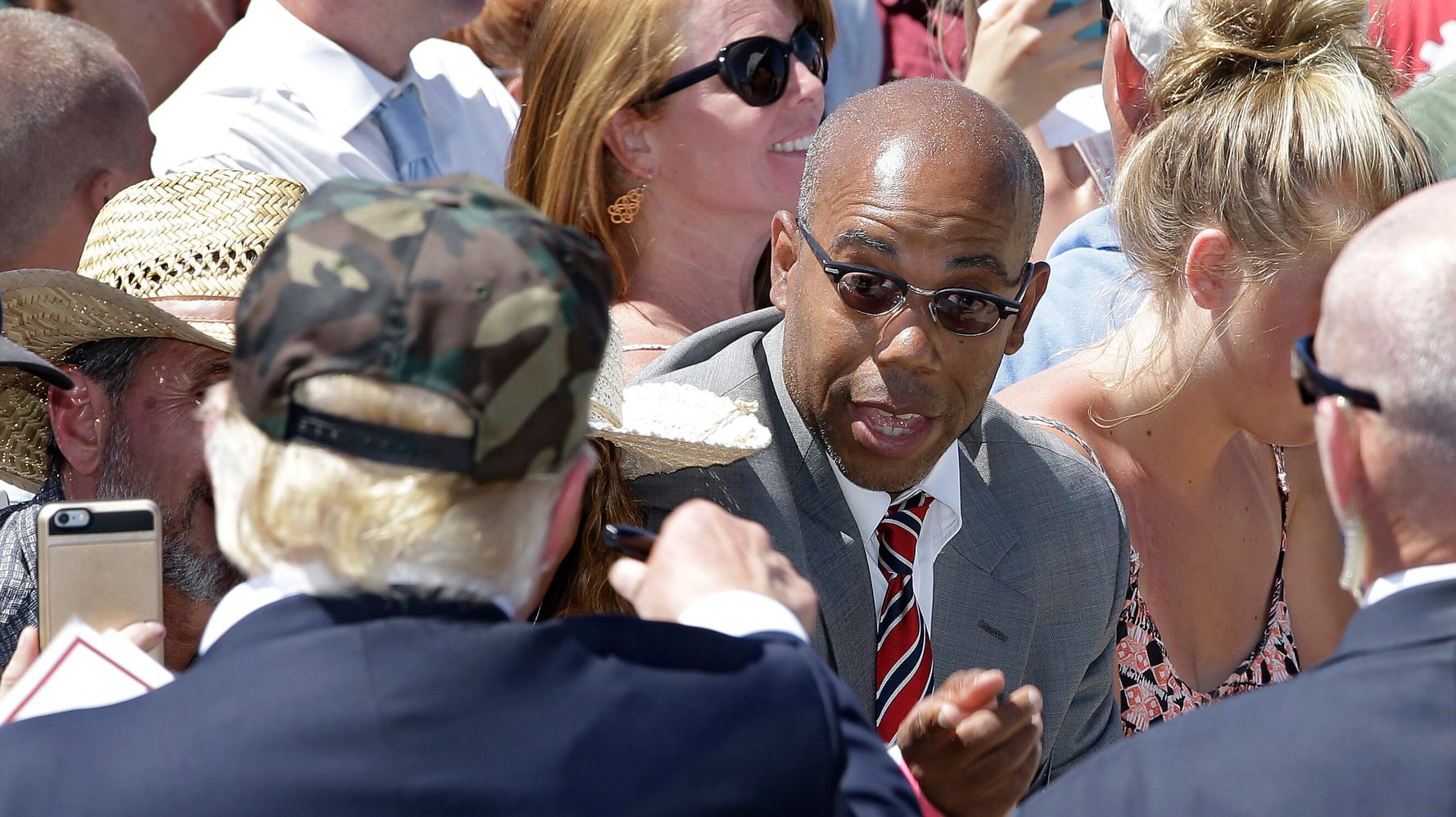 Three years ago, in an attempt to prove he wasn’t racist, Donald Trump infamously pointed to a man in the audience of his presidential campaign rally and declared him “my African American.”

Now, more than 2 1/2 years into Trump’s presidency, that man, Gregory Cheadle is abandoning the Republican Party to run for a seat in the U.S. House of Representatives in 2020.

Cheadle, 62, announced his decision to run as an independent in an interview with “PBS NewsHour” published Thursday. After 18 years in the party, he told the news program, he believes Republicans are using Black men like him as “political pawns” in their “pro-white” agenda.

“President Trump is a rich guy who is mired in white privilege to the extreme,” Cheadle told PBS on Thursday. “Republicans are too sheepish to call him out on anything and they are afraid of losing their positions and losing any power themselves.”

SCOOP: Gregory Cheadle, the man President Trump once called “my African American,” is leaving the Republican party & running for Congress as an independent.

He says Trump has a “white superiority complex” and the party is pursing a “pro-white” agenda. https://t.co/TItxY5zBMu

Trump’s blatant displays of racism have been a cornerstone of his presidency and campaign.

In less than three years, Trump has suggested that a deadly white supremacist rally had “some very fine people on both sides,” inspired violence by continuing to slur immigrants as criminals and rapists, and launched a travel ban targeting Muslims.

He also singled out four Democratic lawmakers, all of whom were women of color, in a feud earlier this year, urging them to “go back and help fix the totally broken and crime-infested places from which they came.”

Cheadle said Trump crossed the line for him when the president attacked the city of Baltimore and Rep. Elijah Cummings (D-Md.) earlier this summer.

In late July, Trump blasted Cummings as a “racist” and described Baltimore as a “rodent-infested mess” of a district where “no human being would want to live.”

Cheadle, who is from Redding, California, told PBS that he had enough of the Republican Party when he saw his friends defend Trump’s remarks on Baltimore.

“They were sidestepping the people of color issue and saying that, ‘No, it’s not racist,’” he said. “They were saying these people were socialists and communists. That’s what they were saying. And I thought this is a classic case of whites not seeing racism because they want to put blinders on and make it about something else.”

Trump faced backlash during his 2016 campaign when he pointed to Cheadle as “my African American,” though at the time, Cheadle said he wasn’t offended.