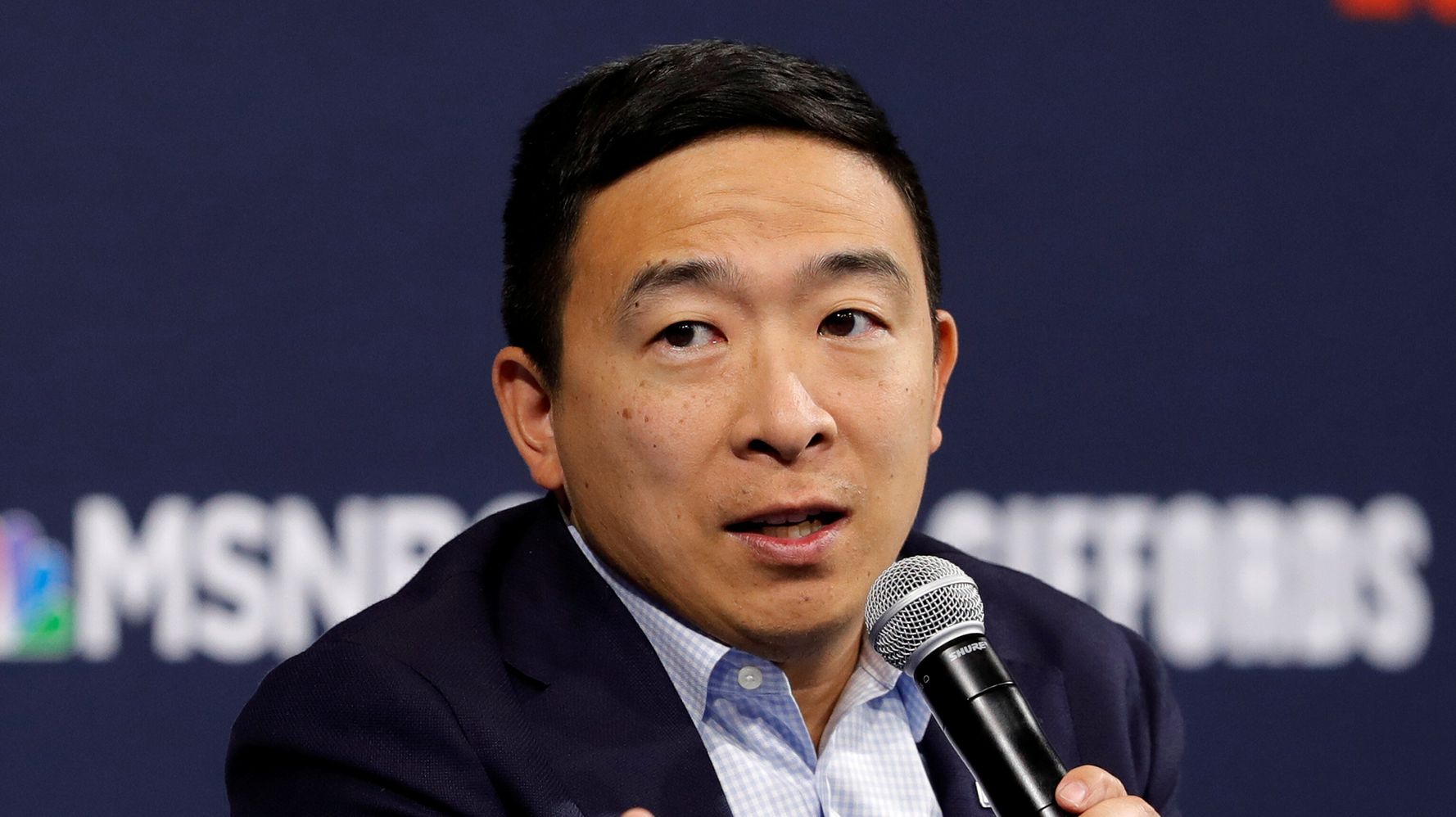 WASHINGTON — 2020 Democratic presidential candidate Andrew Yang said Monday that he won’t be running as an independent or third-party candidate should he fail to become the nominee for his party.

“Yes, I would never do anything that would increase the chances of Donald Trump becoming president,” Yang said at a Washington Post Live event when asked if he’d pledge to support the Democratic nominee. “The goal is to beat that man, get him out of the Oval Office!”

“I genuinely believe I’m the strongest candidate to defeat Trump in the general election,” he continued. “But if I’m not the nominee, I would 100% support whoever the nominee is.”

Yang said he would be open to hopping on someone else’s ticket as a vice-presidential candidate if he didn’t win the presidential nomination. When asked if he’d share a ticket with former Vice President Joe Biden, the businessman said he’s “definitely open to working with Joe” and that they’ve talked about it.

The 44-year-old entrepreneur has succeeded in building a strong following, as evidenced by the $10 million his campaign raised in the third quarter.

Yang’s proposal for a universal basic income — his “freedom dividend” that would give $1,000 a month to every American over the age of 18 — has piqued many voters’ interest.

“The fact is, a lot of the solutions politicians have been offering will not improve people’s lives nearly as much as $1,000 a month, because if you get $1,000 a month, you can do any of a range of things with it,” Yang told the audience, adding that Americans will be able to opt in to the plan. “But you know how to solve your own problems the best.”

Yang also showed little enthusiasm for a wealth tax on billionaires, which Sens. Elizabeth Warren (D-Mass.) and Bernie Sanders (I-Vt.) have both openly embraced and have been criticized for.

“I am not conceptually against a wealth tax or an asset tax,” Yang said. “I consider myself a very fact- and data-driven person … I certainly don’t want to walk us down the road that other countries have walked down and learned hard lessons from.”

“I wouldn’t rule it out, but it’s not, to me, the first and best choice,” he continued, when asked if he’d support an asset tax. “We have to look at what has worked around the world.”