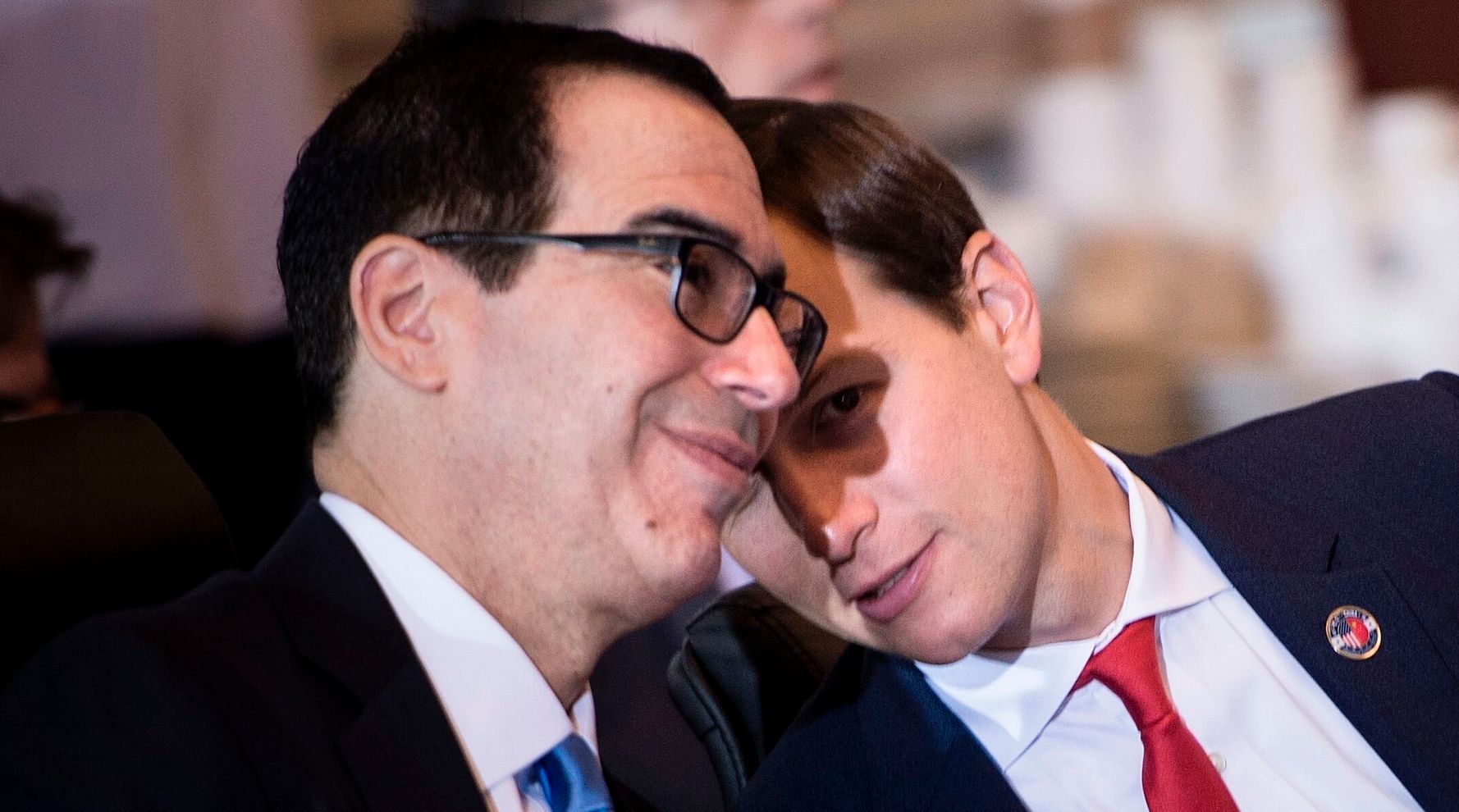 The Washington Post first reported Kushner’s plans to attend the conference last month. Reports by The Associated Press and Quartz in recent days confirmed both he and Mnuchin are among the list of attendees.

Also scheduled to attend are Tom Barrack, a top Trump fundraiser and friend, David Malpass, the president of the World Bank, and Eric Cantor, the former Republican House majority leader who now serves as an executive at Moelis & Co., according to a guest list reviewed by The Washington Post. Senior executives from Goldman Sachs, JPMorgan Chase, Citigroup and BlackRock are also expected to attend.

Many of these same guests, including Mnuchin, dropped out of last year’s conference in the wake of Khashoggi’s killing.

Khashoggi disappeared on Oct. 2, 2018, after entering the Saudi Consulate in Istanbul to obtain a marriage document. He was a U.S. resident and a contributor to the Post at the time and had long been a critic of the Saudi royal government.

Foul play was immediately suspected in his disappearance, though Saudi Arabia’s Crown Prince Mohammed bin Salman insisted he had played no role in the journalist’s murder.

A United Nations special rapporteur in June concluded that Khashoggi had been the “victim of a deliberate, premeditated execution” and said there was “credible evidence” the crown prince had ordered the killing. The CIA came to a similar conclusion in November.

Both Kushner and Trump have defended the crown prince, largely because they say Saudi Arabia is a vital ally and a key trading partner for oil.

As in previous years, the Ritz-Carlton Hotel Co. is scheduled to host the Riyadh gathering next week in spite of numerous reports that the Saudi government has utilized its hotels to perpetrate human rights abuses. In 2017, the government imprisoned hundreds of rich Saudis in a supposed anti-corruption campaign while the crown prince consolidated power.

At least a dozen people were hospitalized after being tortured and physically abused during their stay at the Ritz. One Saudi military officer detained at the hotel later died in custody, according to The New York Times.