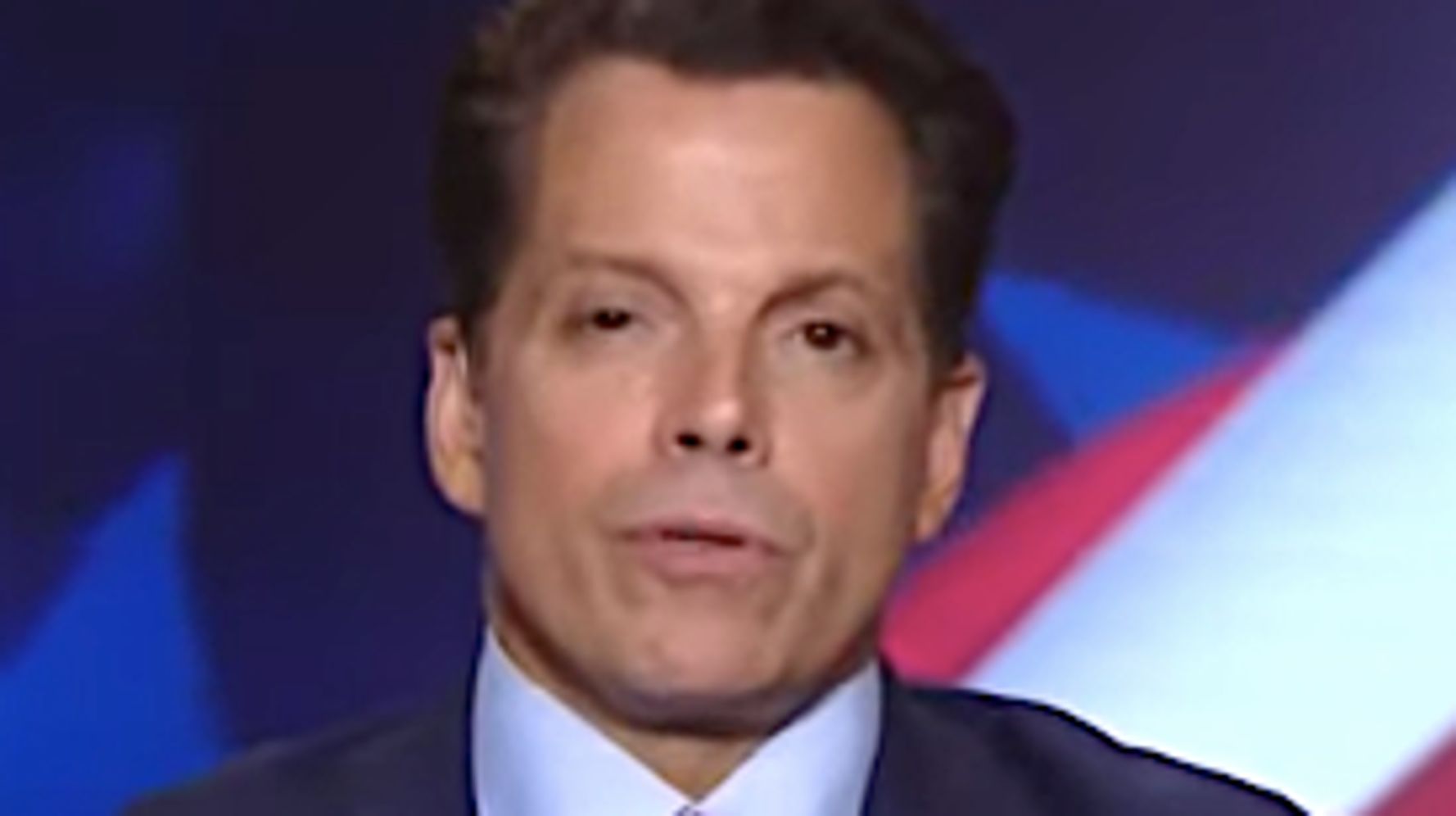 Anthony Scaramucci, who worked for his pal Donald Trump in the White House for all of 11 days, called the president’s visit to an El Paso, Texas, hospital a “catastrophe.”

“So, look, the president didn’t do well on the trip” Wednesday, the short-time White House communications director told Chris Matthews on MSNBC’s “Hardball” on Thursday.

The president was supposed to comfort victims of the Walmart mass shooting that killed 22 people and help the country heal. Instead he boasted about the size of the crowd at his campaign rally in the city earlier in the year, blasted El Paso native and Democratic presidential candidate Beto O’Rourke as “crazy,” and gave a big grinning thumbs-up while posing for a photo with a baby orphaned in the El Paso attack.

“The facts are he did not do well on the trip, because if the trip is being made about him and not the demonstration of compassion and love and caring and empathy for those people, then it becomes a catastrophe for him, the administration, and it’s also a bad reflection on the country,” Scaramucci said.

Scaramucci also tore into White House aides who trashed Trump anonymously to the press about how poorly the president came off in El Paso. He called aides “cowards” for picking up the phone to complain to a reporter — and not call the president on his behavior. “They should tell the guy the truth,” he added.

Check out Scaramucci’s comments in the video up top. His comments begin at 2:50.