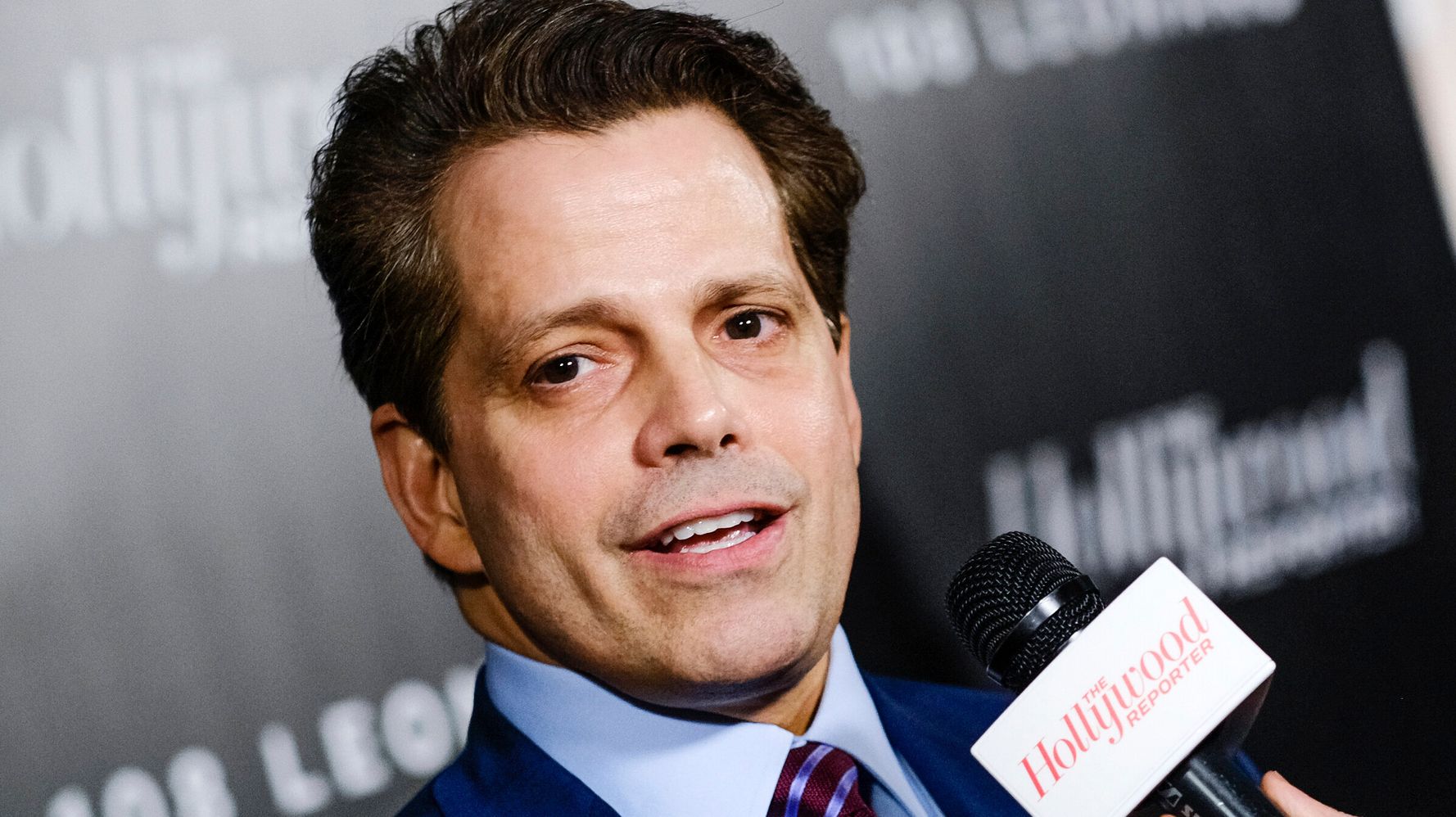 Over the summer, Scaramucci came out against Trump and vowed to work against his reelection.

“It is imperative that Americans unite to prevent him from serving another four years in office,” Scaramucci wrote in The Washington Post.

He also said in a podcast interview that he could turn 5% to 8% of Trump voters against the president, more than enough to swing the election.

But will that effort be needed? As news broke Tuesday that the House was launching a formal impeachment inquiry, Scaramucci said Trump is “gone.” He then suggested that the “Art of the Deal” author could negotiate his way out of Washington:

He is gone. It’s only a matter of time now and negotiation. @realDonaldTrump is done.

Also on Tuesday, Scaramucci told Vanity Fair that he was embarking on a speaking tour of swing states and launching two political action committees. One would work to end gun violence.

“There is definitely a bridge that can be built between the two parties that maintains the sanctity and the original mechanism and content of the Second Amendment, but also reduces the domestic terrorism that’s taking place in the United States now through the mass shootings,” he told the magazine.

Scaramucci’s brief White House tenure in 2017 was marked by some coarseness of his own.

“I’m not Steve Bannon, I’m not trying to suck my own cock,” he told The New Yorker, referring to the then-chief strategist to Trump. “I’m not trying to build my own brand off the fucking strength of the President. I’m here to serve the country.”

Scaramucci was fired days after the interview, but Bannon didn’t last very long either: He was pushed out a few weeks later.