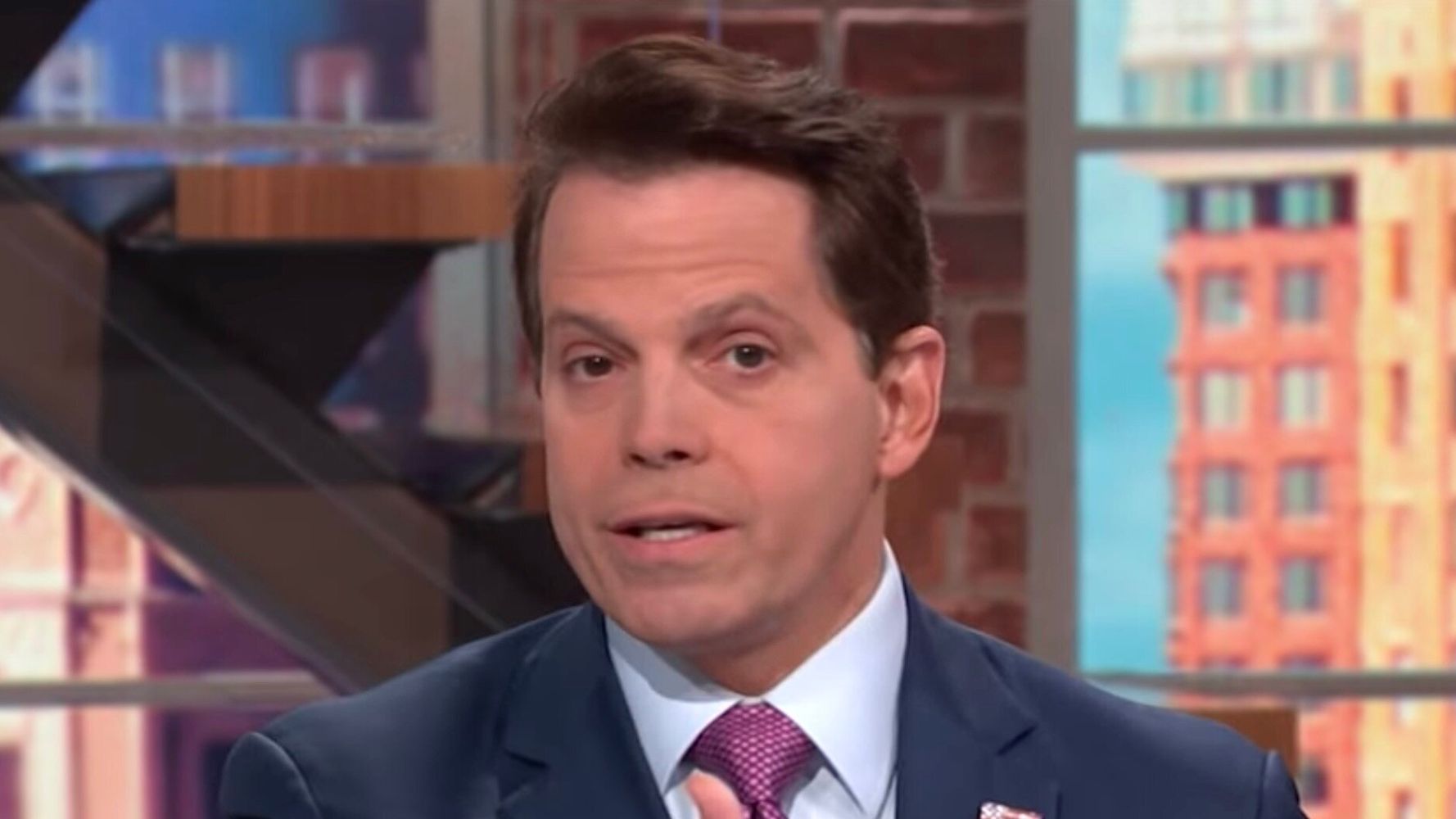 Anthony Scaramucci warned President Donald Trump that his Republican allies in the Senate may not be on his side for much longer.

Scaramucci, who was fired after just 10 days as White House communications director in 2017, said on CNN that it comes down to numbers. Specifically, poll numbers.

Scaramucci predicted that Senate Republicans would abandon Trump when support for impeachment and removal passed 60%.

“Assuming that [Senate Majority Leader] Mitch McConnell has one more term left as a ‘senator,’ I don’t think he’s going to want to be in the minority,” Scaramucci said. “I think he will jettison President Trump the minute those differentials start to happen. And they are moving, they’ve moved 6 points in the last month.”

That number will only rise as the impeachment process moves into public hearings.

“And I think the bad news is yet to come for the president,” Scaramucci said. ”We’re just getting started.”

That’ll lead to another swing in the numbers.

“When this thing gets into the low 60s,” he said, whistling for emphasis, “these guys are gone.”

Scaramucci remained a Trump defender for nearly a year after being ousted from the White House. But over the summer, he turned on his old boss and vowed to work against Trump’s reelection.

See his full CNN interview below: