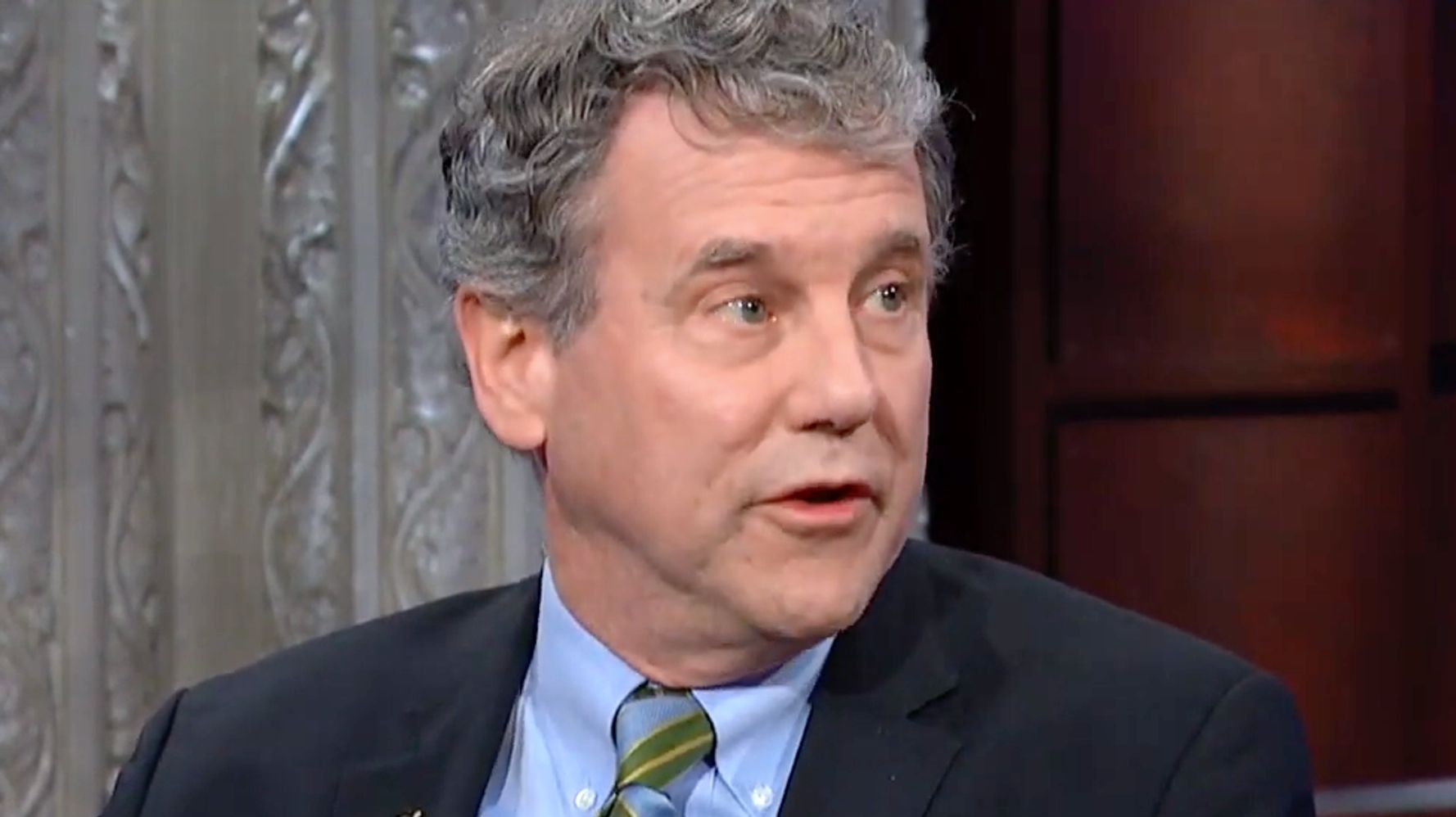 Sen. Sherrod Brown (D-Ohio) on Monday said his biggest disappointment during his 13 years in the Senate has been seeing his Republican colleagues continue to embolden President Donald Trump.

“They will not look good in history,” Brown told “The Late Show” host Stephen Colbert.

Colbert asked Brown if Republicans also privately admitted that they knew Trump’s July telephone call with Ukraine’s president ― in which he allegedly pressured him to dig up dirt on his potential 2020 Democratic rival Joe Biden ―was wrong.

“I’ve not heard any talk about that because they know that one puts them in real trouble if they acknowledge that publicly,” Brown replied.

Republican senators will not “go down as profiles in courage,” he continued, adding he would “absolutely” vote for Trump’s impeachment if he was still in the House, where he served from 1993 to 2007.

“He did things even Richard Nixon never did,” Brown added.

This article has been updated to note Brown’s previous position in the House.