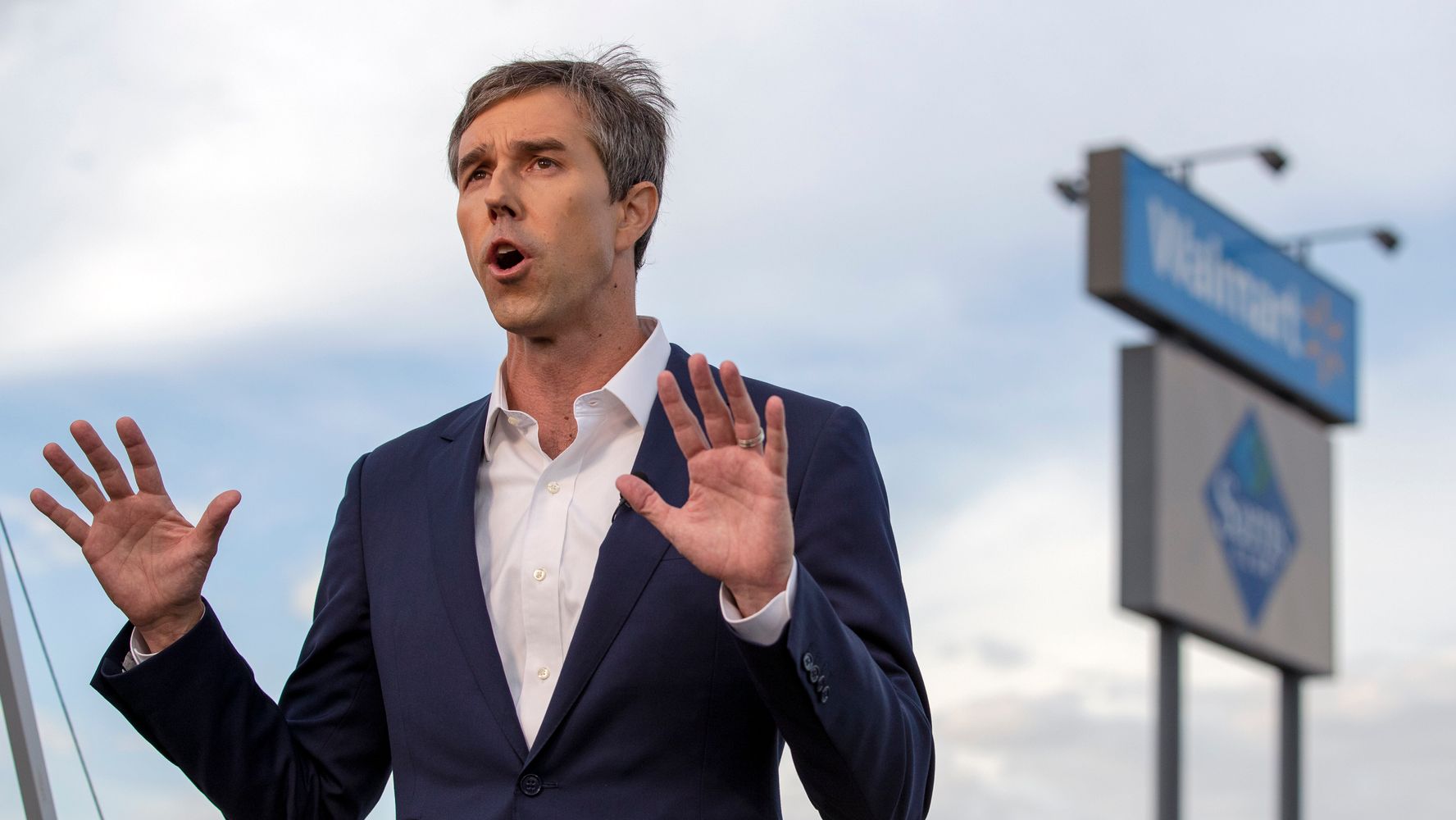 During an emotional speech at a Sunday vigil mourning victims of a mass shooting in El Paso, Texas, former representative Beto O’Rourke doubled down on his criticism of Donald Trump, comparing the president’s inflammatory rhetoric to language used in Nazi Germany.

“We have a president right now who traffics in this hatred, who incites this violence, who calls Mexican immigrants rapists and criminals, calls asylum seekers animals and an infestation,” the 2020 Democratic presidential candidate said, quoting earlier Trump remarks.

“You may call a cockroach an infestation, you may use that word in the Third Reich to describe those who are undesirable, who must be put down because they are subhuman. You do not expect to hear that in the United States of America in this age, in our generation, in this beautiful country that decided 243 years ago that we would not define ourselves by race or ethnicity or our differences — but by the fact that we were all created equal.”

The shooting, which took place at a local Walmart, left 20 dead and dozens injured. The suspected shooter is believed to have penned a violent, anti-immigrant screed prior to the massacre.

O’Rourke, who represented a district which including El Paso from 2013 to 2019, said his community will “not be defined by the murders … but instead in the way we choose to overcome them.”

“I am so proud of El Paso at this moment,” O’Rourke told thousands who had gathered at the vigil. “A community that will not be defined by the murders we saw yesterday but instead in the way we choose to overcome them — define ourselves by our love, our courage, our confidence and our strength, in the face of this weakness and fear and intolerance.”

Both during his campaign and presidency, Trump has come under fire for his racist remarks. Last month, he tweeted that Democratic Rep. Ilhan Omar of Minnesota, whose family was granted asylum in the U.S. in the 1990s, and three other congresswoman of color should “go back” to the “crime infested places from which they came.” He later condemned a black-majority district in Baltimore as a “rat and rodent infested mess.”

This is not the first time O’Rourke has slammed the president for using rhetoric reminiscent of language used in Nazi Germany. He made headlines for giving similar impassioned remarks during a town hall in Iowa in April.

On Sunday, O’Rourke told reporters he thinks Trump is “promoting racism” and “inciting racism and violence in this country.” He also said in an earlier interview following the shooting that Trump did bear responsibility for the violence in El Paso.

Beto O’Rourke on his way to his car was asked if there’s anything Trump can do now to make this better.

“What do you think? You know the shit he’s been saying. He’s been calling Mexican immigrants rapists and criminals. I don’t know, like, members of the press, what the fuck?” pic.twitter.com/zjLYf4mzBr

I didn’t get video, but here’s audio of the question and Beto O’Rourke’s answer. This came after an emotional vigil in El Paso, as O’Rourke circled behind a building looking for his wife. pic.twitter.com/VBk8xoE1lz

O’Rourke described El Paso as “one of the safest cities” in the U.S. — an achievement made possible, he said, “not despite but because” of the city’s diversity.

“More than a quarter of those who live in El Paso were born in another country. They chose us, left their family, their community, their nation, sometimes their language, to start anew here to do better for themselves and their kids for sure, but because they also want to do better for all of us ― and by their very presence, they have,” O’Rourke said, also noting the city’s close ties with Ciudad Juarez, El Paso’s sister city across the border in Mexico.

“We are safe and strong and secure because we are a community of immigrants.”