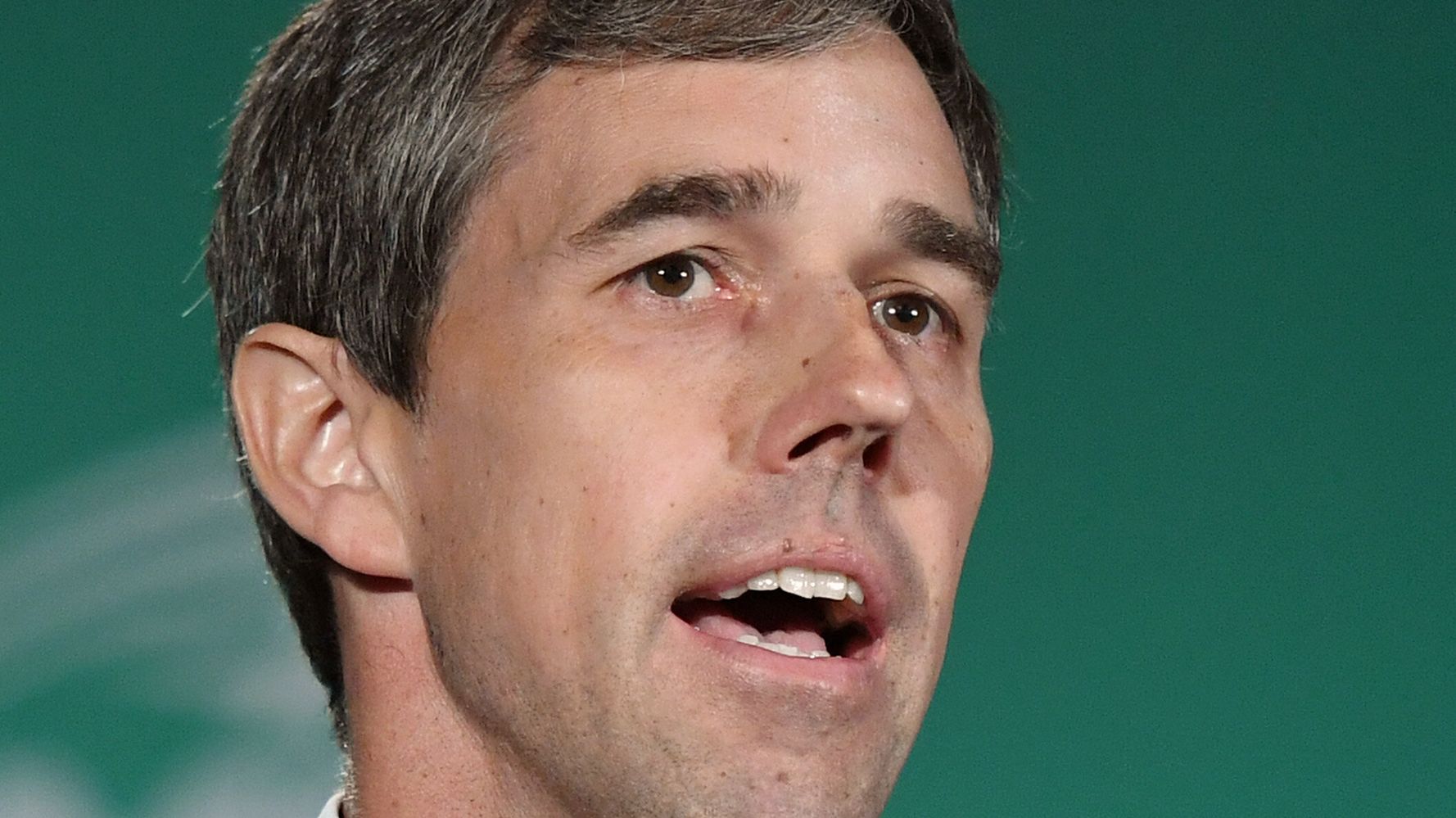 O’Rourke criticized Trump when he was asked by an ABC News reporter if Trump bore any responsibility for the violence in El Paso.

“We’ve had a rise in hate crimes every single one of the last three years, during an administration where you have a president who’s called Mexicans rapists and criminals,” said the former Texas congressman and El Paso native. He referred to Trump’s rhetorical attacks on Mexicans when the New Yorker announced his presidential candidacy in June 2015.

Trump “is a racist, and he stokes racism in this country,” O’Rourke said.” It does not just offend our sensibilities; it fundamentally changes the character of this country and it leads to violence.″

#BREAKING I just asked @BetoORourke if @realDonaldTrump is at all responsible for today’s mass shooting in #ElPaso He said yes and added that in his opinion, the President is indeed a racist. @abc7breaking @ABC pic.twitter.com/wA3iB3uLFN

There was no immediate response from the president.

Trump, who on Saturday was at his New Jersey golf course, tweeted “heartfelt thoughts and prayers” to the “great people of Texas” Saturday night, several hours after the late-morning shooting.

Today’s shooting in El Paso, Texas, was not only tragic, it was an act of cowardice. I know that I stand with everyone in this Country to condemn today’s hateful act. There are no reasons or excuses that will ever justify killing innocent people….

….Melania and I send our heartfelt thoughts and prayers to the great people of Texas.

‘God be with you all’: Trump pledges full support for El Paso shooting victims as lawmakers also grieve https://t.co/gISsidBeWr via @usatoday

Twitter critics were eager to remind Trump that he has done nothing about gun control — and that his attacks on immigrants and people of color may have fueled the violence.

I knew that “thoughts & prayers” had to show up somewhere.

Keep your worthless thoughts & prayers & listen to the voices of the American people!

The majority of Americans, ever Americans who own guns or like me, have owned guns in the past, want #GunControlNow!

When did mass shootings become what Made America Great Again @realDonaldTrump? House Democrats have passed legislation to expand background checks to 10 days. Senate refuses to vote on. How are you going to try and spin this to be Democrats fault? My heart breaks for El Paso 🇺🇸❤️

‘I’m issuing a standard, formal statement of concern about an incident stemming from systemic regulatory issues I have no intention of addressing. Now watch this putt.’

Their blood is on your hands.

Look who decided to check in
in-between golf and MMA. Neither you nor @FLOTUS have hearts. #ResignNow

Maybe you and the NRA can set up a fund to give $1000000 to each person you offer thoughts and prayers after our weekly mass shootings.

Your fidelity to the NRA, whose contributions you appear to value more than American lives, gives Americans a clear picture of who you are. Your prayers are hypocritical, Mr. Trump, because you are asking God to clean up your mess, when God is calling you to act on gun violence.

Another mass shooting occurred in Dayton, Ohio, early Sunday morning in which nine people were killed and 26 injured. Police said they killed the assailant shortly after he began firing.

Roughly seven hours after this spasm of violence, Trump tweeted:

This story has been updated with Trump’s tweet that mentions Dayton.