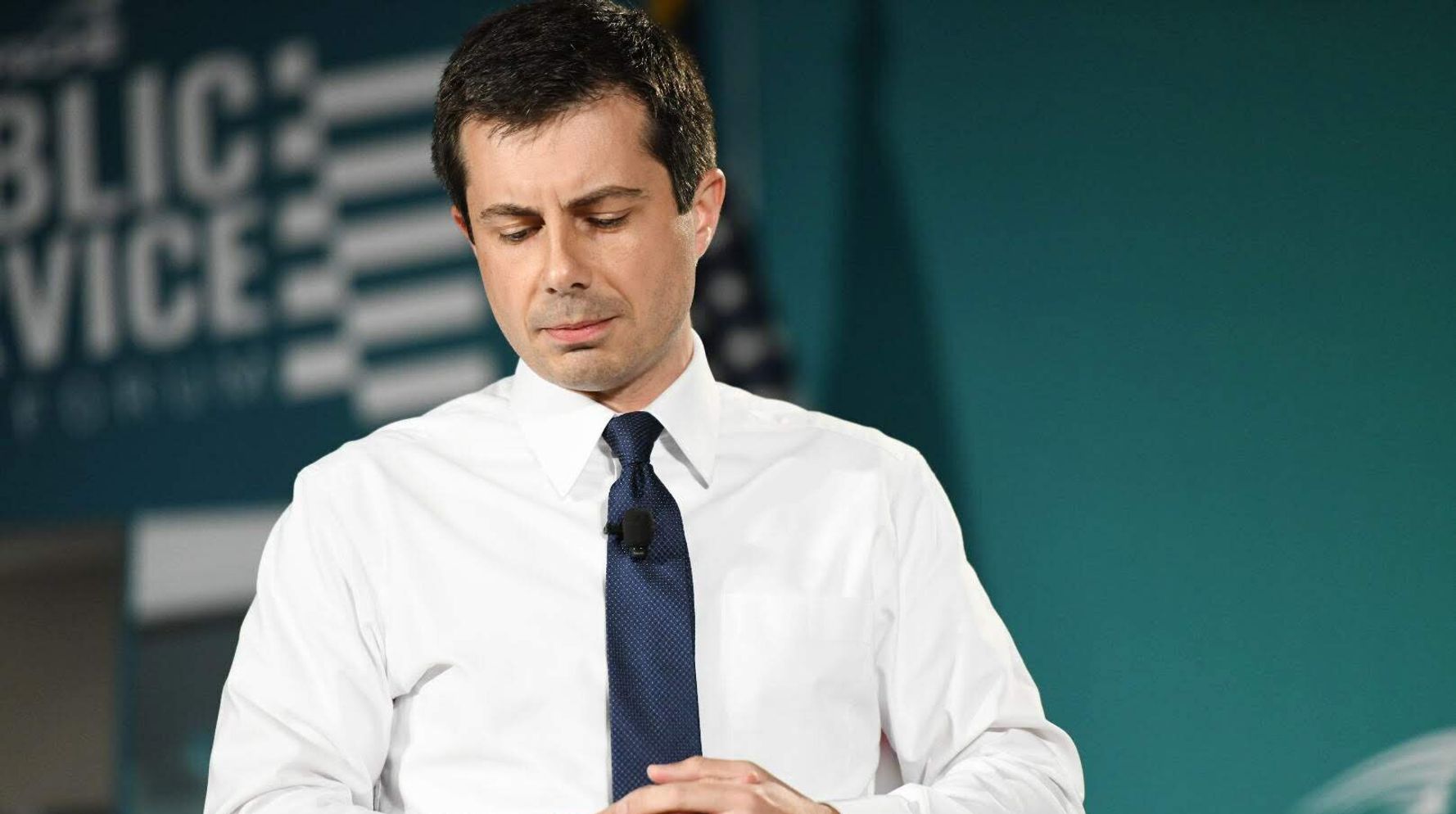 South Bend, Indiana, Mayor Pete Buttigieg expressed concerns Saturday that the U.S. is “under attack” by white nationalists carrying out mass shootings — and those white nationalists have been encouraged by President Donald Trump.

Buttigieg was one of 19 Democratic presidential candidates speaking at a forum in Las Vegas sponsored by the public-sector labor union AFSCME. During the event, co-moderated by HuffPost’s Amanda Terkel and The Nevada Independent’s Jon Ralston, news broke of a mass shooting in El Paso, Texas, in which at least 20 people were killed and 26 others injured.

Unconfirmed reports indicated the suspected shooter, a 21-year-old from the Dallas area, posted a manifesto to the 8chan message board hours before the shooting, in which he allegedly professed his white nationalist ideology and his belief that Texas is under “Hispanic invasion.” Law enforcement officials said they are aware of the document but have yet to confirm the shooter did, in fact, write it.

Buttigieg, in his opening statement at the forum, condemned the shooting and the as-yet unverified motivation of the alleged El Paso shooter.

“America is under attack from homegrown white nationalist terrorism,” he said. “White nationalism is evil. And it is inspiring people to commit murder, and it is being condoned at the highest levels of the American government, and that has to end.”

“It’s flourished under his watch,” he said. “This isn’t an accident.”

Buttigieg also stressed the need for stricter gun control laws across the country.

“We are the only country in the world with more guns than people,” he said. “It has not made us safer. We can respect the Second Amendment (on gun rights), and not allow it to be a death sentence for thousands of Americans.”

He listed several policy proposals he said would help curb the tide of gun violence, adding “responsible gun owners” should approve of all of them. Those policies included implementing universal background checks for firearm purchases, banning the sale of high capacity magazines, allowing the Centers for Disease Control to research gun violence and passing “red flag” laws that remove firearms from at-risk people, such as those convicted of domestic violence.

“Weapons of war have no place in American neighborhoods,” he said.

Former Rep. Beto O’Rourke (D-Texas), who represented the El Paso area, also spoke at the forum and choked up while discussing the shooting.

“Keep that shit on the battlefield,” the White House contender said of military-style weapons. “Do not bring it into our communities.”

After his appearance, O’Rourke said he was heading back to his hometown.

Sen. Amy Klobuchar (D-Minn.) addressed the shooting while speaking to reporters backstage at the forum. She said the individual shooter bears responsibility for the violence he inflicted, but that Trump’s rhetoric has “fueled more hate in this country.”