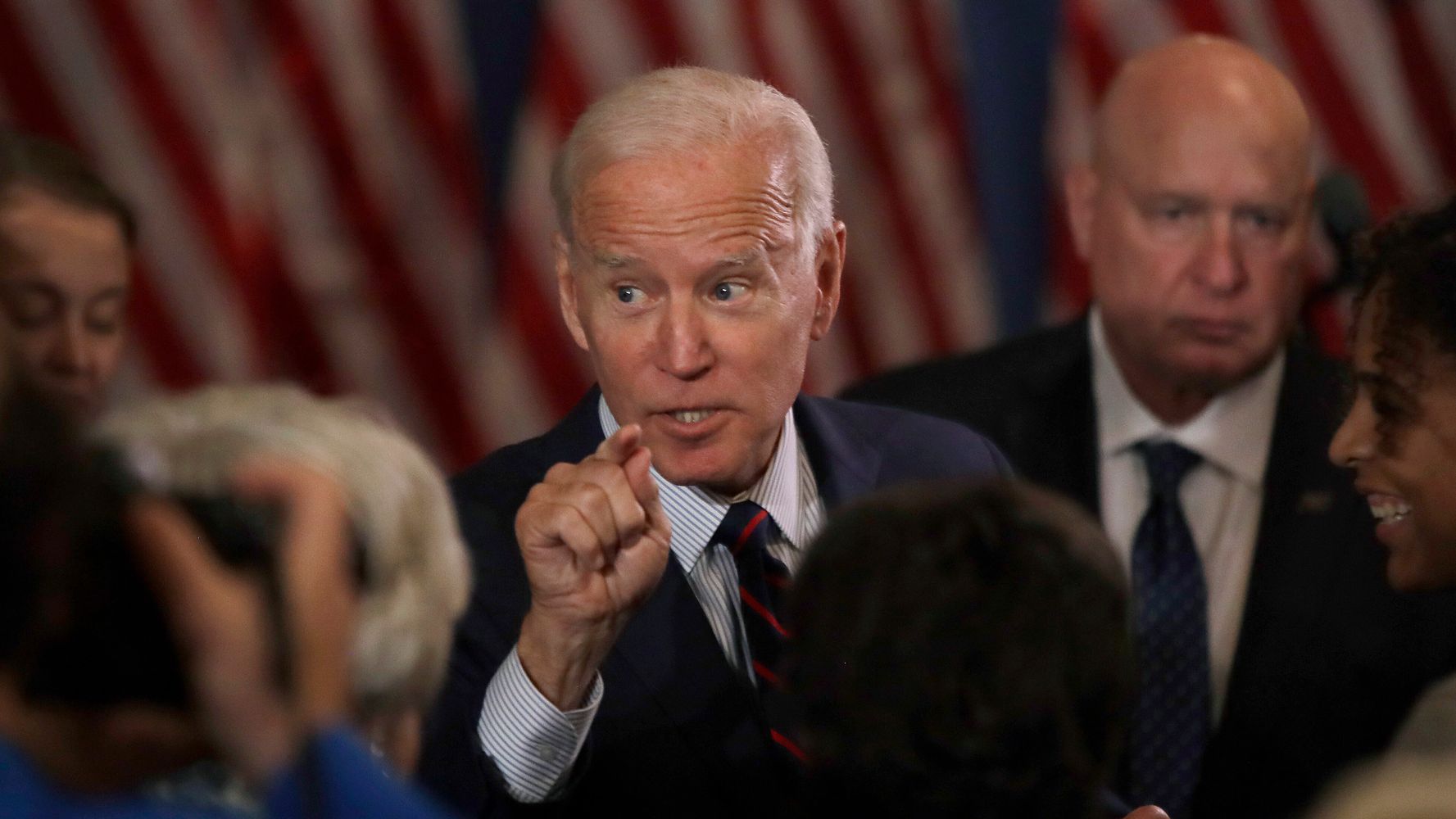 Democratic presidential hopeful Joe Biden’s campaign has excoriated The New York Times for helping to spread what it described as a “baseless conspiracy theory” advanced by President Donald Trump and his personal attorney Rudy Giuliani, and for prioritizing sensationalism over “truth and judiciousness.”

“Are you truly blind to what you got wrong in 2016,” Biden’s deputy campaign manager Kate Bedingfield wrote in a Wednesday letter addressed to the Times’ executive editor Dean Baquet. “Or are you deliberately continuing policies that distort reality for the sake of controversy and the clicks that accompany it?”

Here’s the letter Biden deputy campaign manager @KBeds sent NYT editor Dean Baquet. “Are you truly blind to what you got wrong in 2016, or are you deliberately continuing policies that distort reality for the sake of controversy and the clicks…?” https://t.co/fCJ8Ii32Ds pic.twitter.com/DoVzSm5MXI

The letter, obtained by Oliver Darcy, a senior media reporter at CNN, accused the Times of “active participation” in the “smear campaign” against Biden concocted by Trump and his allies.

The Trump camp has been pushing a conspiracy theory for months about Biden’s alleged corruption in his dealings with Ukraine. They claim Biden, during his tenure as vice president, withheld $1 billion in aid to Ukraine to compel the country’s firing of a top prosecutor in order to protect his son, Hunter Biden. While it’s true that Biden, following a foreign policy position of the Obama administration, urged Ukrainian leaders to oust the prosecutor, Viktor Shokin, there’s no evidence that he did it to help his son.

Despite the facts, the Times still disseminated this conspiracy theory, Bedingfield said.

She pointed specifically to a widely criticized article published in the paper on May 1 that said in its headline that Biden was facing “conflict of interest questions” regarding Ukraine that were “being promoted by Trump and allies.”

The story, written by reporter Ken Vogel and freelance writer Iuliia Mendel, described how Biden had appealed to Ukrainian leaders for Shokin’s ouster and how his son Hunter Biden had a “stake in the outcome” as he was on the board of Burisma, a Ukrainian energy company that had been in Shokin’s “sights.”

Vogel’s and Mendel’s story included a line stating that “no evidence has surfaced that the former vice president intentionally tried to help his son by pressing” for Shokin’s dismissal. However, as The Washington Post’s Erik Wemple pointed out at the time, that caveat comes 19 paragraphs into the story.

“In those first 19 paragraphs is a knot of details bound to be mangled by cable-news hosts and pundits in the coming months,” Wemple, the Post’s media critic, wrote in a column.

In her letter to Baquet, Bedingfield pointed out that the Times’ reporting had promptly been challenged by Bloomberg News, which said the investigation into Burisma had been “dormant” at the time Biden was discussing Shokin’s future with Ukrainian leaders.

Bedingfield also noted that Mendel, one of the co-authors of the Times story, joined the Ukrainian government as a spokesperson for the president of Ukraine just weeks after the article was published.

Biden’s campaign also took issue with an op-ed critical of the Bidens published in the Times on Wednesday by author Peter Schweizer, who was lambasted by Bedingfield as a “discredited, right-wing polemicist.”

Schweizer “has been one of the top people pushing the claim that Biden abused his office,” Darcy wrote in CNN’s Reliable Sources newsletter, adding that Schweizer ― a senior contributor at right-wing site Breitbart ― previously pushed the debunked conspiracy theory about Hillary Clinton benefiting from a “pay-for-play” scheme involving uranium reserves.

Government Accountability Institute President @PeterSchweizer revealed the Joe and Hunter Biden corruption scandals in Ukraine and China over a year and a half ago. The Establishment Media is finally catching up–and blocking and tackling for the Bidens. https://t.co/HIg2vxW4Vb

In response to the Biden campaign’s letter, the Times defended its coverage of Biden and his son as “fair and accurate.”

The Times “will continue to cover Joe Biden with the same tough and fair standards we apply to every candidate in the race and we’re happy to sit down with Biden advisers anytime to discuss news coverage,” a spokesman told Darcy, adding that Schweizer’s op-ed had been published in the Opinion section of the newspaper, “where their mission is to invite intelligent discussion on a range of opinions and ideas.”

Bedingfield’s dressing-down of the Times follows two other letters sent this week by the Biden campaign to Facebook and Twitter. In those letters, Biden’s team criticized the companies for allowing a Trump campaign video ad that pushes the Biden-Ukraine conspiracy to run on their platforms ― and urged them to block the clip.

Facebook has refused to remove the ad, citing a “fundamental belief in free expression” and “respect for the democratic process.” Twitter has yet to respond publicly to the request.

The dissemination of “objectively false information to influence public opinion poisons the public discourse and chips away at our democracy,” Biden campaign spokesman TJ Ducklo said in a statement about the ad to CNN.

“Whether it originates from the Kremlin or Trump Tower, these lies and conspiracy theories threaten to undermine the integrity of our elections in America,” Ducklo added.

As NBC News’ Dylan Byers reported Wednesday, Facebook and Twitter aren’t the only platforms that have continued to air Trump’s Biden-Ukraine ad despite its unfounded content.

CNN is the only media or tech company that’s banned the ad from its airwaves, Byers said. NBC News, ABC News and YouTube are among the organizations that have not.

These are the media/tech companies that have banned Trump’s misleading Biden/Ukraine ad:

These are the ones that have not banned it: