Carly Simon: Donald Trump Was ‘All Over Me Like Ugly On An Ape’ 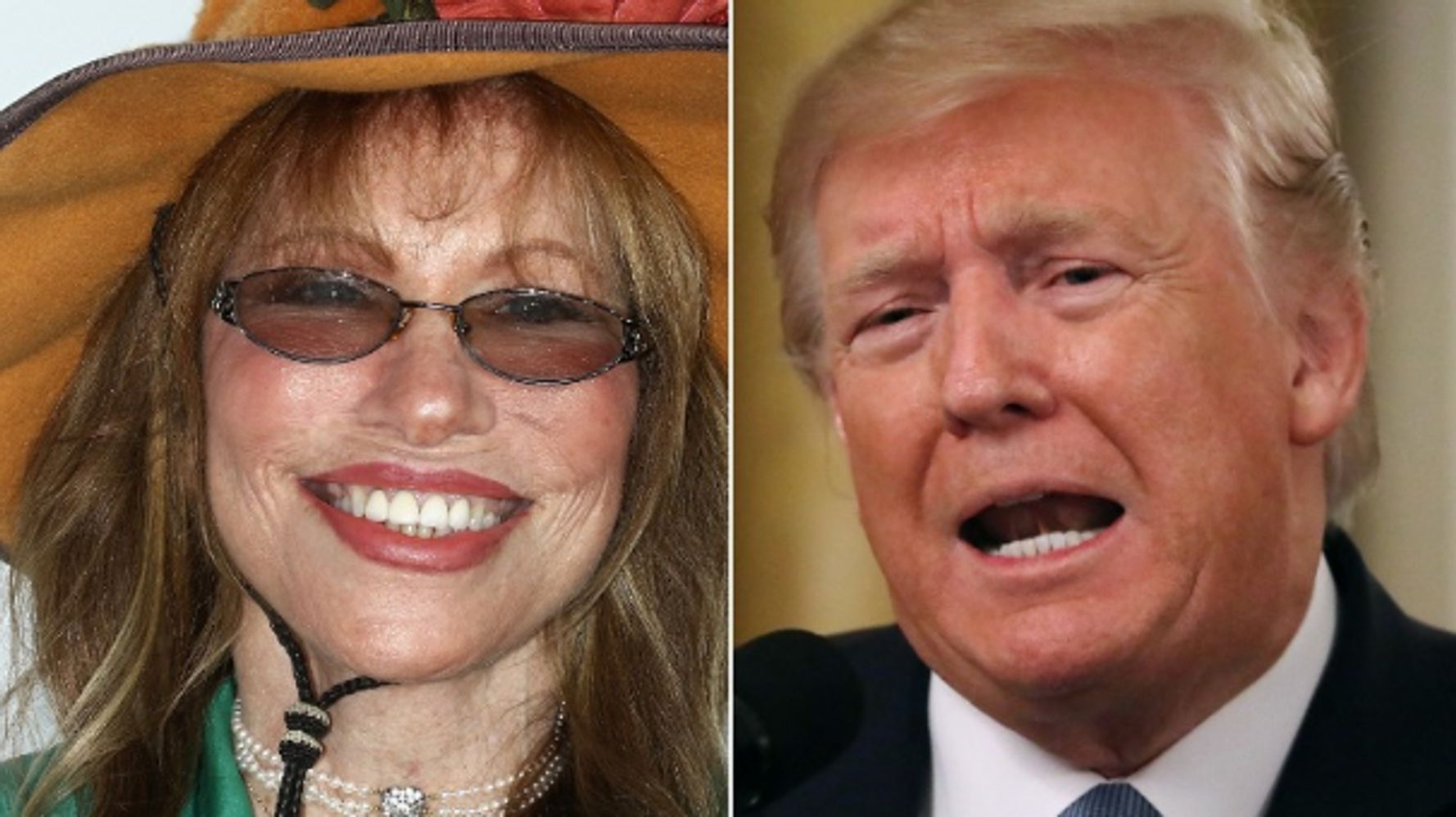 Carly Simon revealed she once turned down an invite from Donald Trump to visit his Mar-a-Lago resort in Palm Beach, Florida, because she “thought he was kind of repulsive.”

“When I went out of the bedroom, obviously I had all of a sudden become important through the eyes of Donald Trump,” said Simon. She described Trump as “very anxious to meet me” and “all over me like ugly on an ape.” He dangled an invitation to his resort, she said.

She spurned the request of the then-businessman, however, because she “thought he was kind of repulsive.”

Trump is vain “not in the best possible way,” she said. “He doesn’t bring humor to the word. In the song, hopefully, the person could wink at himself in the mirror because he got the joke.”