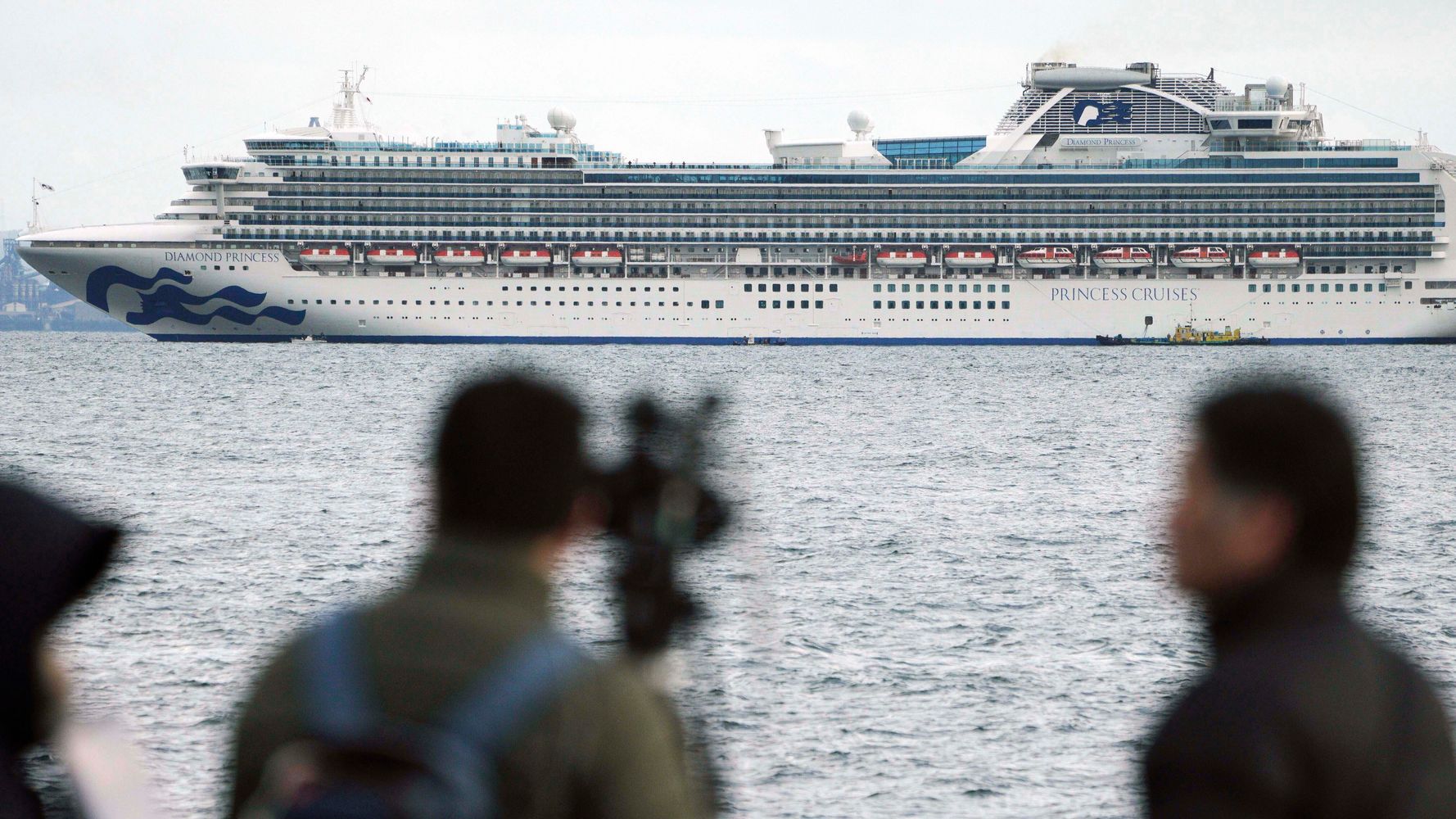 BEIJING (AP) — China’s top Communist Party investigators are looking into “relevant issues raised by the public” about a whistleblower doctor who was threatened by police after publicizing his concerns about the new virus and has now died from it. The party’s announcement Friday came as the death toll in mainland China rose to at least 636. The outbreak has now infected more than 31,200 people worldwide.

Cruise ship passengers faced more woe as Japan reported 41 new cases on a quarantined ship and turned away another.

President Xi Jinping spoke by phone with President Donald Trump, who said the U.S. was working closely with China to help. Xi urged the U.S. to “respond reasonably” to the outbreak, echoing complaints that some countries are overreacting by restricting Chinese travelers. Those complaints come even while China keeps around 50 million residents of the hardest-hit city of Wuhan and surrounding areas under indefinite quarantine.

A look at the latest developments:

Following an online uproar over the government’s treatment of Dr. Li Wenliang, the ruling Communist Party said it was sending an investigation team to “fully investigate relevant issues raised by the public” regarding the case.

Li, 34, was one of eight medical professionals in Wuhan who tried to warn colleagues and others when the government did not. He wrote on his Weibo microblog account that on Dec. 3 he saw a test sample that indicated the presence of a coronavirus similar to SARS, which killed nearly 800 people in a 2002-2003 outbreak.

Li wrote that after he reported seven patients had contracted the virus, he was visited on Jan. 3 by police, who forced him to sign a statement admitting to having spread falsehoods and warning him of punishment if he continued.

Li wrote that he developed a cough on Jan. 10, fever on Jan. 11 and was hospitalized on Jan. 12, after which he began having trouble breathing. His death was confirmed early Friday, prompting a deluge of messages of mourning and outrage at the way he and the seven others were treated. Even the staunchly pro-government Global Times newspaper noted the eight whistleblowers’ treatment “was evidence of local authorities’ incompetence to tackle a contagious and deadly virus.”

Most of the deaths from the virus have been of older people with existing health problems, but disease specialists said Li’s work may have increased his exposure and made his illness severe.

“It’s generally believed that an increased dose of a virus or pathogen in some persons can cause increased severity of disease,” said Dr. David Heymann, a professor of infectious diseases at the London School of Hygiene and Tropical Medicine.

Paul Hunter, a professor of health protection at the University of East Anglia, noted that opthamologists sit very close to their patients during examinations. “One would expect that an opthamologist would be exposed to a much higher dose of the virus if he was treating a patient who was actually infected,” he said. ”It’s plausible his death was a dose-related issue, but we don’t know for certain.”

Japan confirmed 41 new cases of the virus on the quarantined Diamond Princess, adding to 20 escorted off the ship earlier. The nearly 3,700 passengers and crew still on board remain under 14-day quarantines.

Prime Minister Shinzo Abe said foreign passengers on another ship, Holland America’s Westerdam, won’t be allowed into Japan. He said suspected virus patients were on board, but the Seattle-based operator denied anyone had virus.

The ship with more than 2,000 people was currently near Ishigaki, one of Okinawa’s outer islands, and was seeking another port, said Overseas Travel Agency official Mie Matsubara.

“Everyone is starting to reject the ship and we are getting desperate,” she said. “We hope we can go somewhere so that passengers can land.”

At least four other cruise ships, two foreign and two Japanese-operated, are headed to Japan by the end of the month, Transport Minister Kazuyoshi Akaba said, urging port authorities around the country to turn them away.

“A people’s war against the virus has been launched,” Xi was quoted as saying by broadcaster CCTV, using timeworn communist terminology. “We hope the U.S. side can assess the epidemic in a calm manner and adopt and adjust its response measures in a reasonable way.”

Beijing has complained that the U.S. was flying its citizens out of Wuhan but not providing any assistance to China.

Trump later tweeted that “great discipline is taking place in China” and Xi was leading strongly in the fight against the virus.

Xi said China has “made the most comprehensive and strict measures of prevention and control” and the efforts are “gradually yielding positive results.”

Wuhan has added thousands of treatment beds by building two new hospitals and converting gymnasiums and other spaces into places where patients can be housed in isolation. Thousands of military and civilian medical workers have been sent to the city.

Still, those inside the quarantine area speak of a medical system completely overwhelmed.

Chen Jiaxin, 22, told The Associated Press by phone from Wuhan that his father fell ill on Jan. 28 but had to return home because no hospital would accept him. When he called for an ambulance after his father’s fever spiked on Thursday morning, Chen said he was told 400 people were waiting ahead of him.

“We were just told to wait and wait,” he said.

Mother-of-two Rong Qin, 32, said she was told by local officials that even those with a positive diagnosis have to wait for beds.

“As far as I know, there have already been many people queuing up for help,” said Rong, whose 67-year-old father has been feeling unwell and is awaiting his test results.

“What I am hoping now is to put my father in a public quarantine facility so that he doesn’t pass the infection on to other family members,” she said.