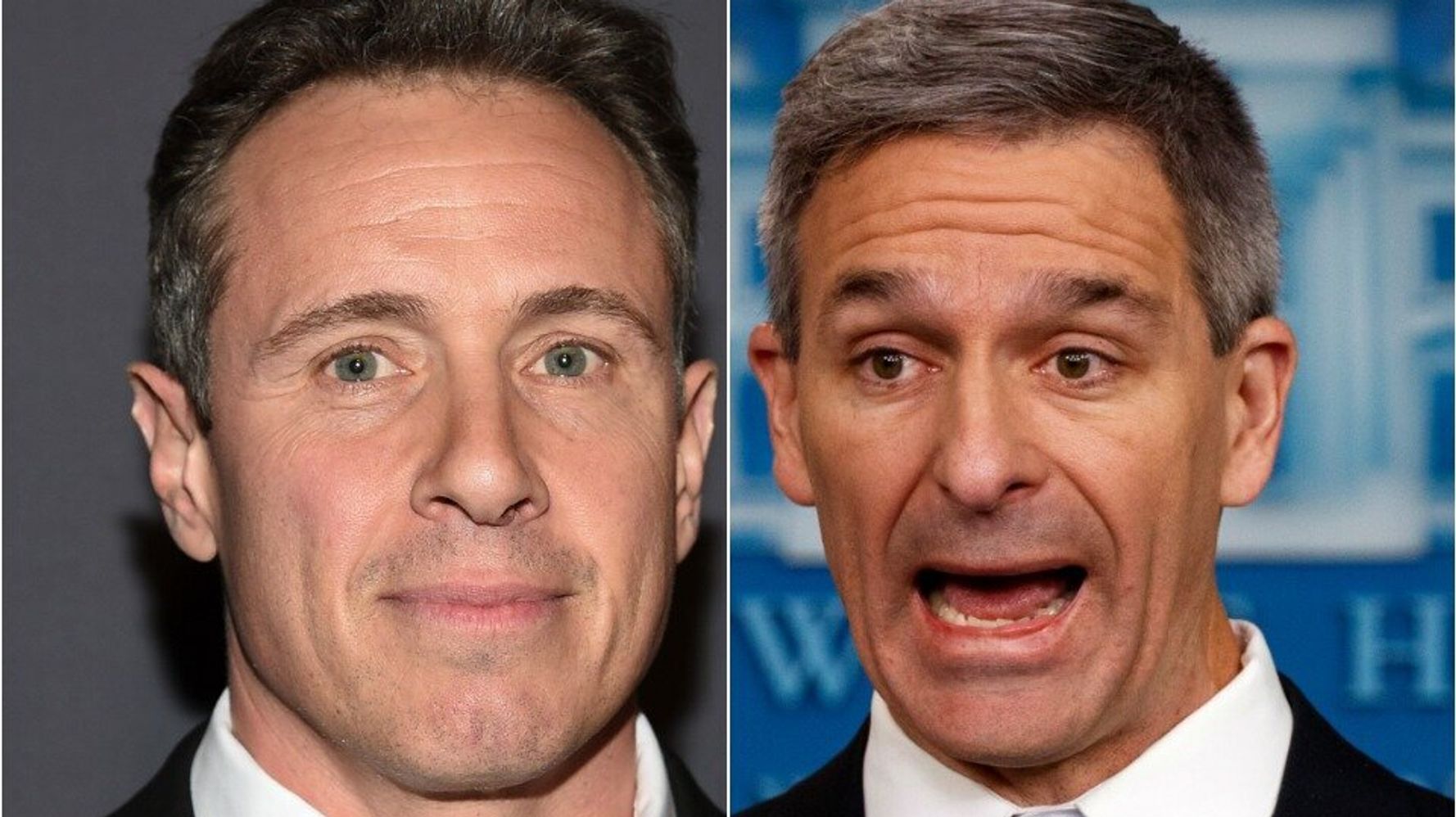 Ken Cuccinelli, the acting head of U.S. Citizenship and Immigration Services, failed to back up President Donald Trump’s unsubstantiated claim that some “very bad people” from the Bahamas could be trying to sneak into the U.S. when he was challenged on the issue by CNN’s Chris Cuomo.

Trump on Monday told reporters that “we have to be very careful” about admitting refugees fleeing the devastation caused by Hurricane Dorian because “the Bahamas had some tremendous problems with people going to the Bahamas who weren’t supposed to be there.”

“I don’t want to allow people who weren’t supposed to be in the Bahamas to come into the United States, including some very bad people and some very bad gang members and some very, very bad drug dealers,” Trump alleged, without offering any evidence to back up his claim.

Cuomo on Thursday told Cuccinelli that “nobody can put meat on the bones” of Trump’s allegation. He repeatedly challenged Cuccinelli on the claim and the Trump administration official repeatedly pushed back, saying he didn’t have any additional information or anything further to add on the subject.

“But you must, because you are in a position of authority now,” said Cuomo. He told Cuccinelli he must either say “the president meant this, and here’s the basis” or admit “I don’t know why he said that. It is not something that I can prove.”

Cuomo later repeatedly asked Cuccinelli if “a single drug dealer” had been caught trying to sneak into the U.S. from the Bahamas because he had heard “the answer is zero from five different sources.”

“Well, that’s great,” responded Cuccinelli, who last month caused controversy when he gave the inscription on the Statue of Liberty a racist twist.

“Well, you didn’t tell me you were going to ask that question before I got on here,” he complained. “And I’m sitting here with no notes. So, I don’t know the answer to that question.”

“I think that if you had proof that the president was right, you’d be giving it to me right now, Ken,” said Cuomo.

“Chris, maybe you should, maybe instead of sandbagging me, you should try to give a little heads-up on what you’d like to actually have a constructive conversation about,” Cuccinelli added.

Check out the exchange here:

Acting US Citizenship and Immigration Services Director Ken Cuccinelli couldn’t back Trump’s warning that Bahamian refugees to the US could be “gang members” saying he has no info indicating the agency he leads has caught drug smugglers trying to enter the US after the storm. pic.twitter.com/L1GoDnrwL6