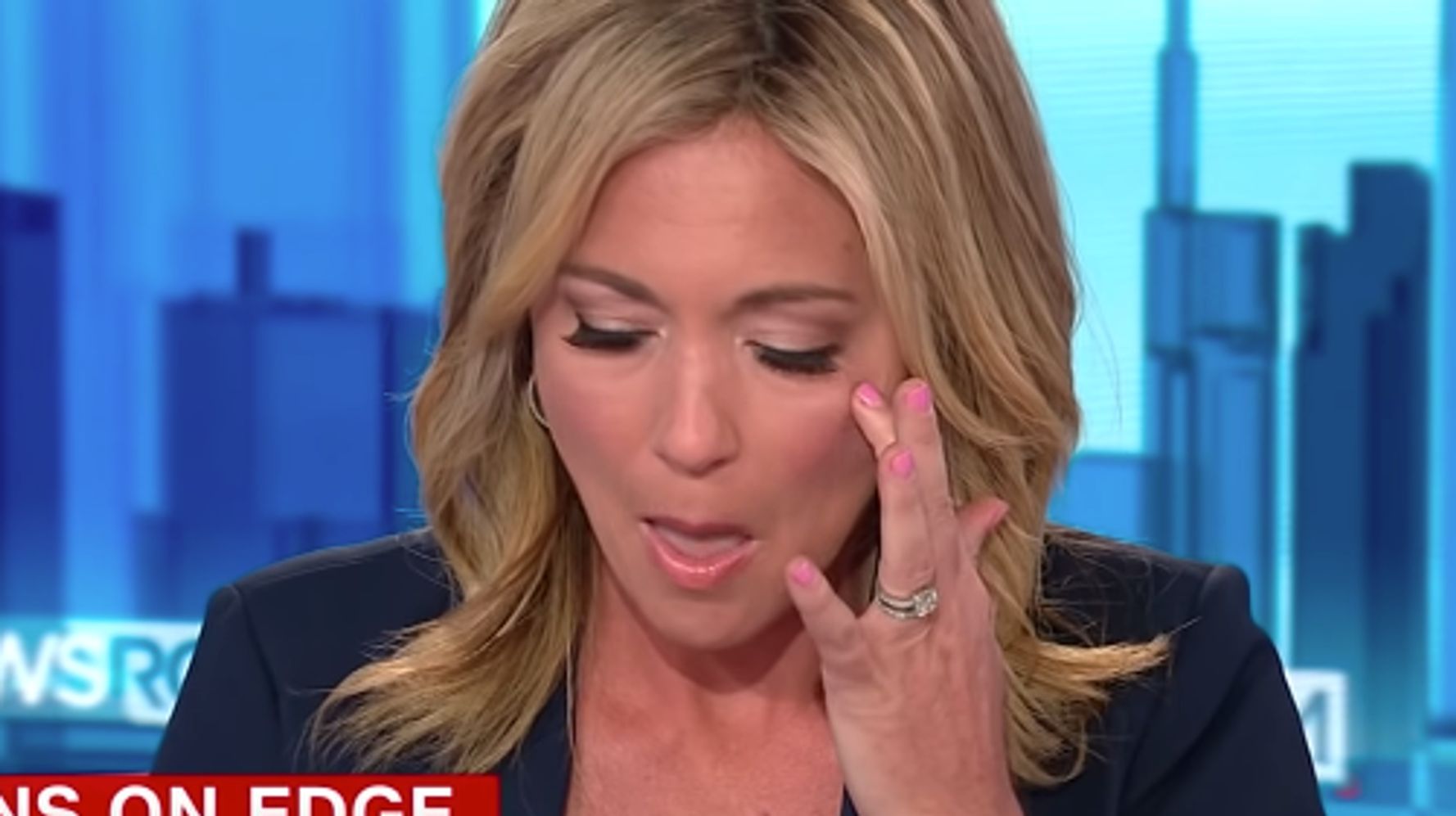 “This has been a horrible week for America,” Baldwin said on Friday’s broadcast of “Newsroom.” “I never thought in my 20 years in journalism that I would get a call last Sunday morning from my boss asking me to go cover a mass shooting and I actually had to ask the question, ‘Which one?’”

Baldwin recalled standing in Dayton for three days “on a street where blood was still splattered on the sidewalk” while co-anchoring with colleagues in El Paso “ping-ponging back and forth between one mass shooting to the next.”

“That was a first for me,” she noted. “And I am worried that it might not be the last unless there is real change in Washington” where members of Congress have now gone on recess until September.

Elsewhere in the show, Baldwin noted how “it has been six days since two more mass shootings in America, the 15th and 16th of this year with four or more people killed, and it is only August.”

“Six days and nothing at the federal level, except for a ban on bump stocks, has been done to take on this problem,” Baldwin later added. “And today the president is going on vacation. Congress is on vacation. And they won’t come back to deal with the nation in crisis. Mitch McConnell says we’ll talk about it in September. In a month.” But by then, it “may be too late,” she warned.

Check out that clip here: