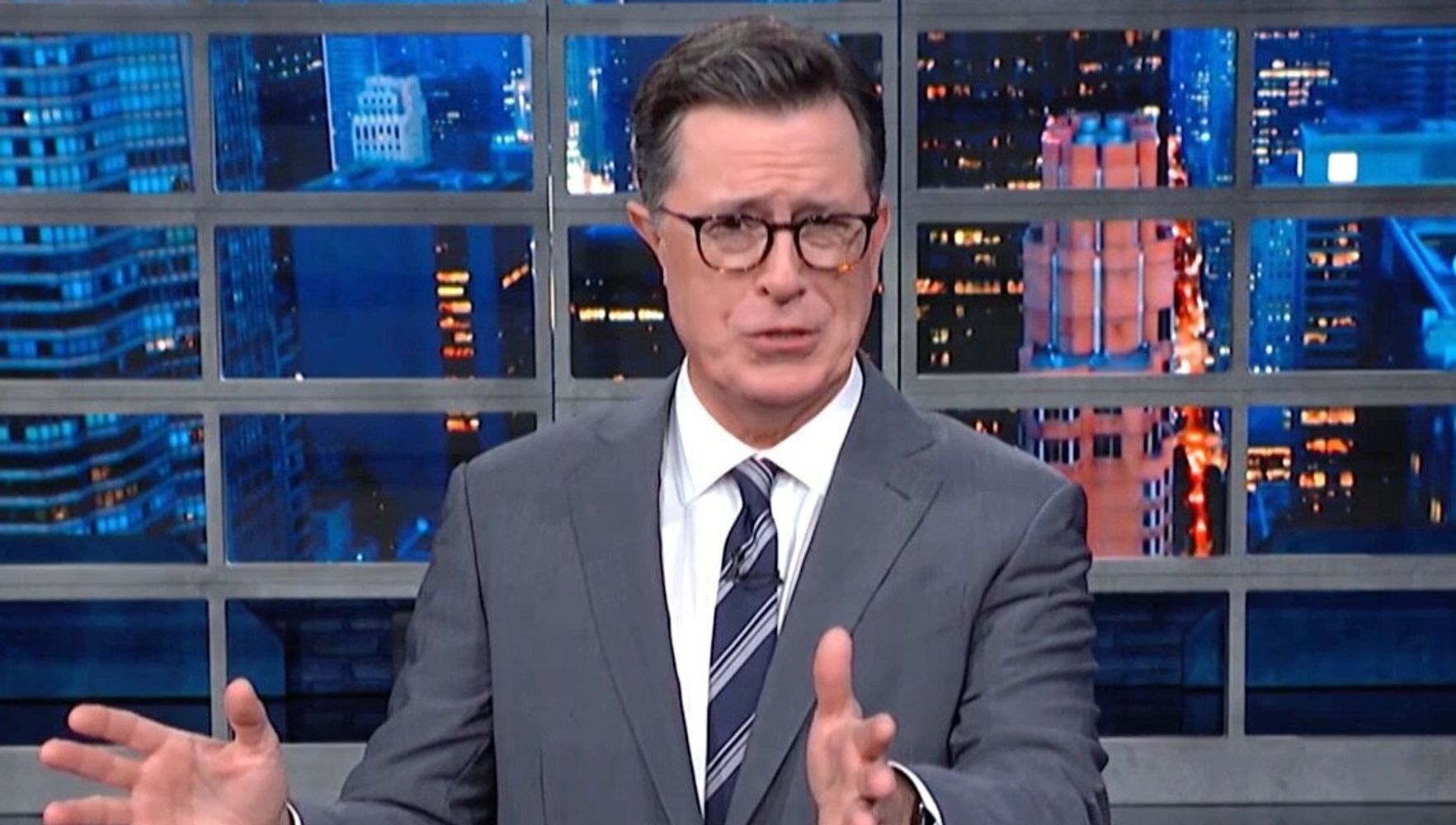 Stephen Colbert said some Democratic candidates are getting pretty desperate for attention as they compete for the nomination to run against President Donald Trump next year.

Sen. Michael Bennet (D-Colo.) even made an unusual promise to voters that may be the first of its kind:

If you elect me president, I promise you won’t have to think about me for 2 weeks at a time.

I’ll do my job watching out for North Korea and ending this trade war.

So you can go raise your kids and live your lives.

“Way ahead of you,” the “Late Show” host cracked, then pretended to get his name wrong. “But I have to say, I do get excited about the idea of not thinking about the president.”

Bennet wasn’t the only candidate to get the Colbert treatment… and, of course, he had a few words about Trump as well: