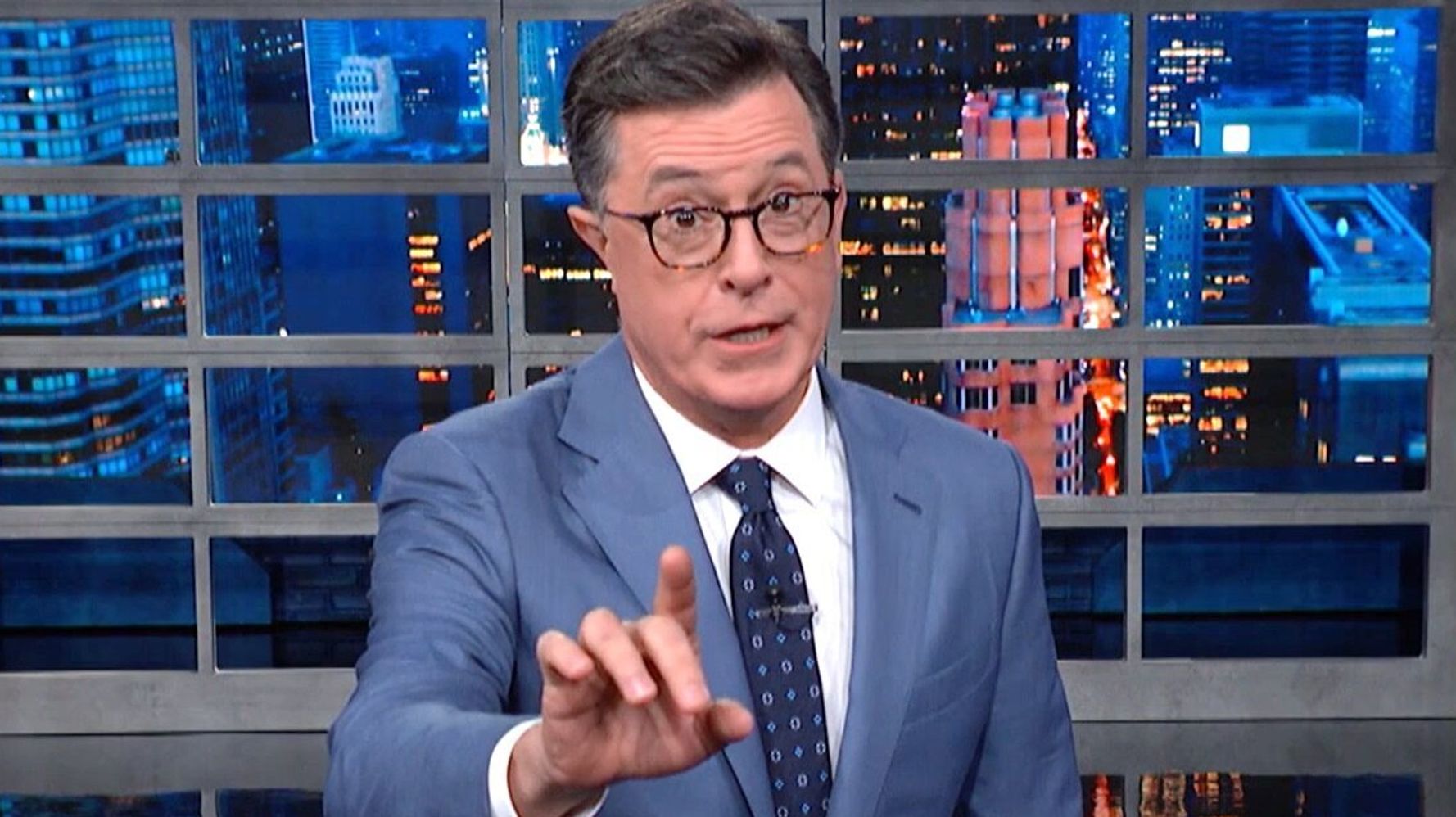 But he has also called those who chant to racist epithet “patriots” and, as he left for a rally in Ohio on Thursday, didn’t indicate whether he would try to stop the chant if it broke out again. (The Cincinnati crowd did not chant the phrase Thursday night, Reuters reported.)