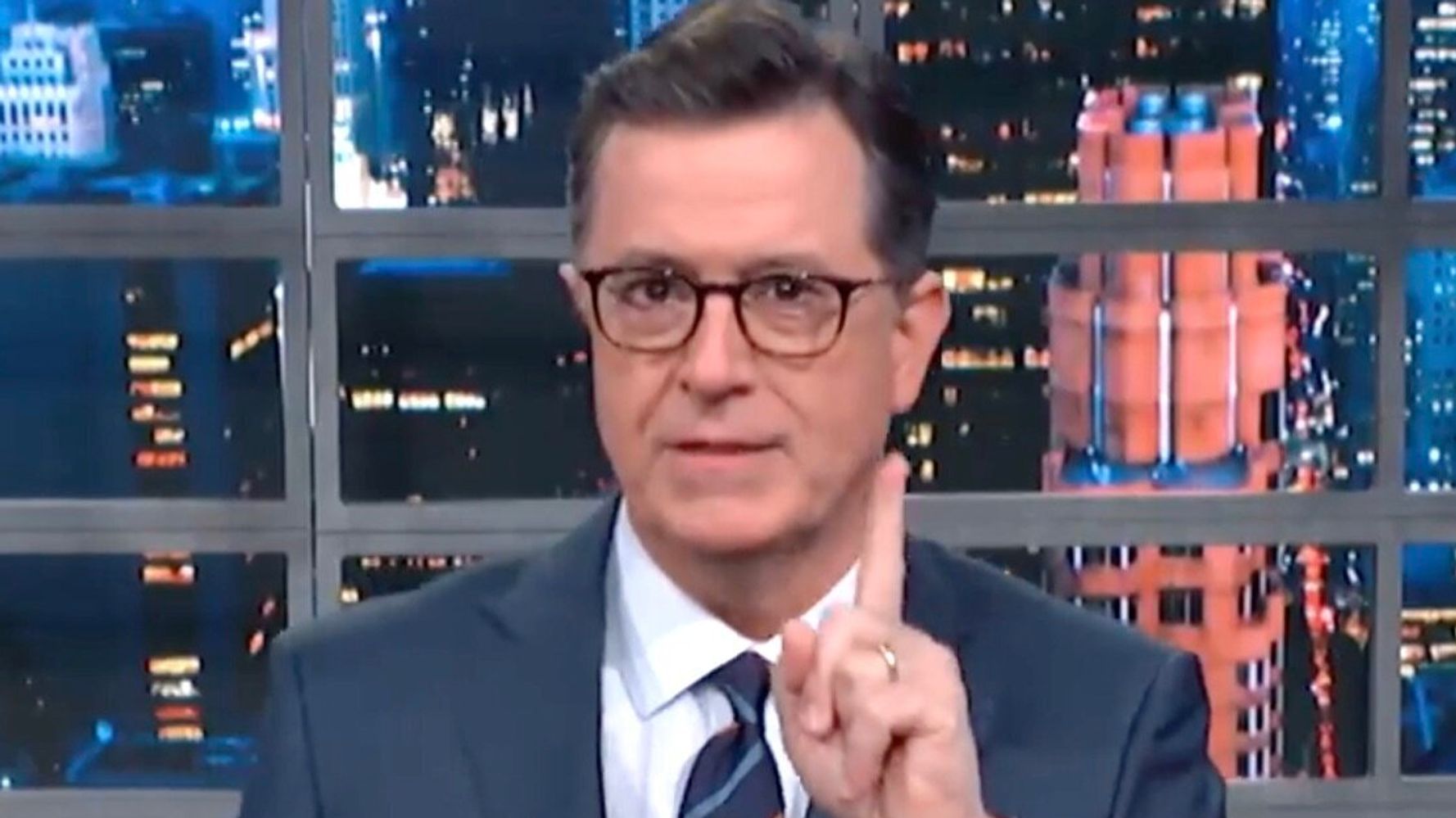 “Late Show” host Stephen Colbert spotted something very unusual in the transcripts released Monday from the House testimony during the impeachment inquiry against President Donald Trump.

Former U.S. Ambassador to Ukraine Marie Yovanovitch told the House of reading a report that Trump attorney Rudy Giuliani was complaining about her, and turned to Gordon Sondland ― Trump’s ambassador to the European Union ― for advice.

She said Sondland told her to “go big or go home” and “tweet out there that you support the president.”

As Colbert noted, she didn’t send out the tweet.

“Faced with losing her career or saying one nice thing about Donald Trump, she said: ‘anybody got any boxes?’” he cracked.

See more of his monologue below.