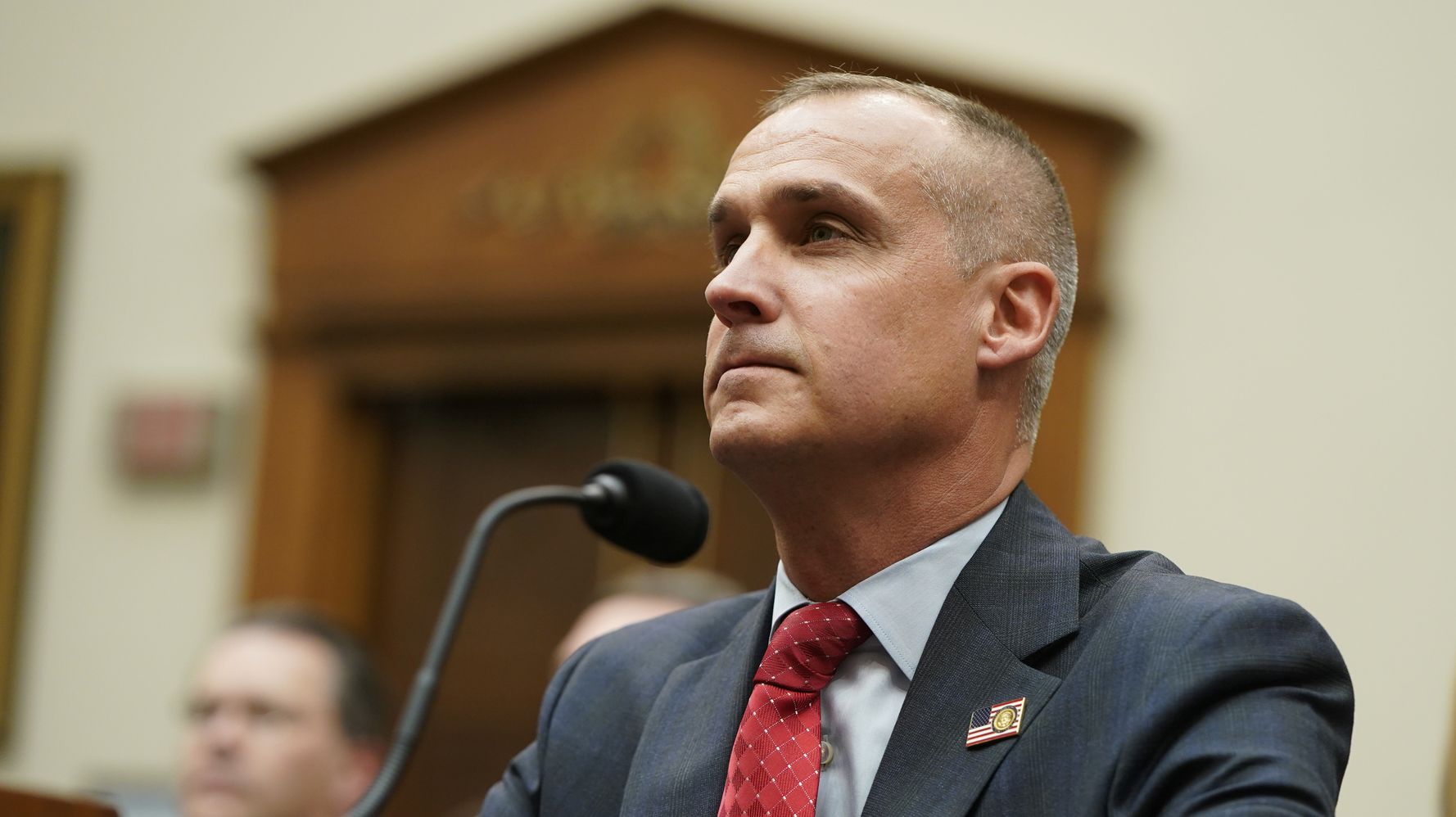 Democrats on the committee asked Lewandowski simple questions about his interactions with President Donald Trump as part of their probe into the possible impeachment of the president.

“The White House has directed me not to disclose any conversations I’ve had with the president,” Lewandowski said.

In a written notice to the committee, White House counsel Pat Cipollone said Lewandowski could not speak about conversations he had with Trump during his time in office or with Trump’s advisers and was only directed to testify about his time working on the Trump campaign.

“The White House has directed Mr. Lewandowski not to provide information about such communications beyond the information provided in the portions of the [Mueller] Report that have already been disclosed to the Committee,” the letter said.

The White House claimed Lewandowski was “protected” by executive privilege even though he has never worked in the executive branch.

House Judiciary Chairman Jerry Nadler (D-N.Y.) kicked off questioning during Tuesday’s hearing by asking Lewandowski whether he met with Trump alone in the Oval Office on June 19, 2017, as noted in the Mueller report.

Instead of answering yes or no, Lewandowski insisted on being provided with a copy of the report to reference the specific language pertaining to that alleged meeting.

“You’re not answering the question,” Nadler said at one point.

During questioning by Rep. Sheila Jackson Lee (D-Texas), Lewandowski again repeatedly avoided giving direct answers to questions. Instead, he asked to be provided with portions of the Mueller report Lee was referencing ― even though the language was projected on a giant screen.

“You are obviously here to block any reasonable inquiry into the truth or not of this administration,” Rep. Sheila Jackson Lee tells Corey Lewandowski https://t.co/84B7bvJpB4 pic.twitter.com/tpZ0jpsJER

“I will not disclose any conversation I’ve had with the president,” Lewandowski said. “I am respecting the executive branch privilege of confidentiality,” he added, noting: “I recognize the privilege is not mine.”

“You are obviously here to block any reasonable inquiry into the truth or not of this administration,” the congresswoman said.

Lewandowski responded by calling her statements a “rant.”

Trump tweeted his praise of Lewandowski during the hearing on Tuesday, calling the former aide’s opening testimony “beautiful.”

Such a beautiful Opening Statement by Corey Lewandowski! Thank you Corey! @CLewandowski_

Lewandowski later engaged in a heated exchange with Rep. Eric Swalwell (D-Calif.), at one point referring to him as “President Swalwell” in an apparent reference to the congressman’s failed presidential bid.

Swalwell asked the former Trump aide to read aloud a portion of his testimony from the Mueller report and suggested he was “ashamed” when he refused to do so.

During her questioning, Rep. Mary Gay Scanlon (D-Pa.) brought up evidence of Trump “dangling pardons” to those who cooperated with him and then asked Lewandowski if the president had ever offered to pardon him.

Lewandowski again sidestepped answering the question and referenced the letter from White House counsel instructing him not to discuss conversations he’d had with Trump.

When pressed by House counsel Barry Berke if he ever lied in public statements, Lewandowski responded, “I don’t know,” and grew defensive of his right to lie during public appearances.

“I have no obligation to be honest to the media because they’re just as dishonest as anybody else,” he insisted.

This story has been updated with additional comments from the hearing.

Trump To Block California From Setting Its Own Car Pollution Standards: Report