Countries Warn Their Citizens About U.S. Travel After Mass Shootings 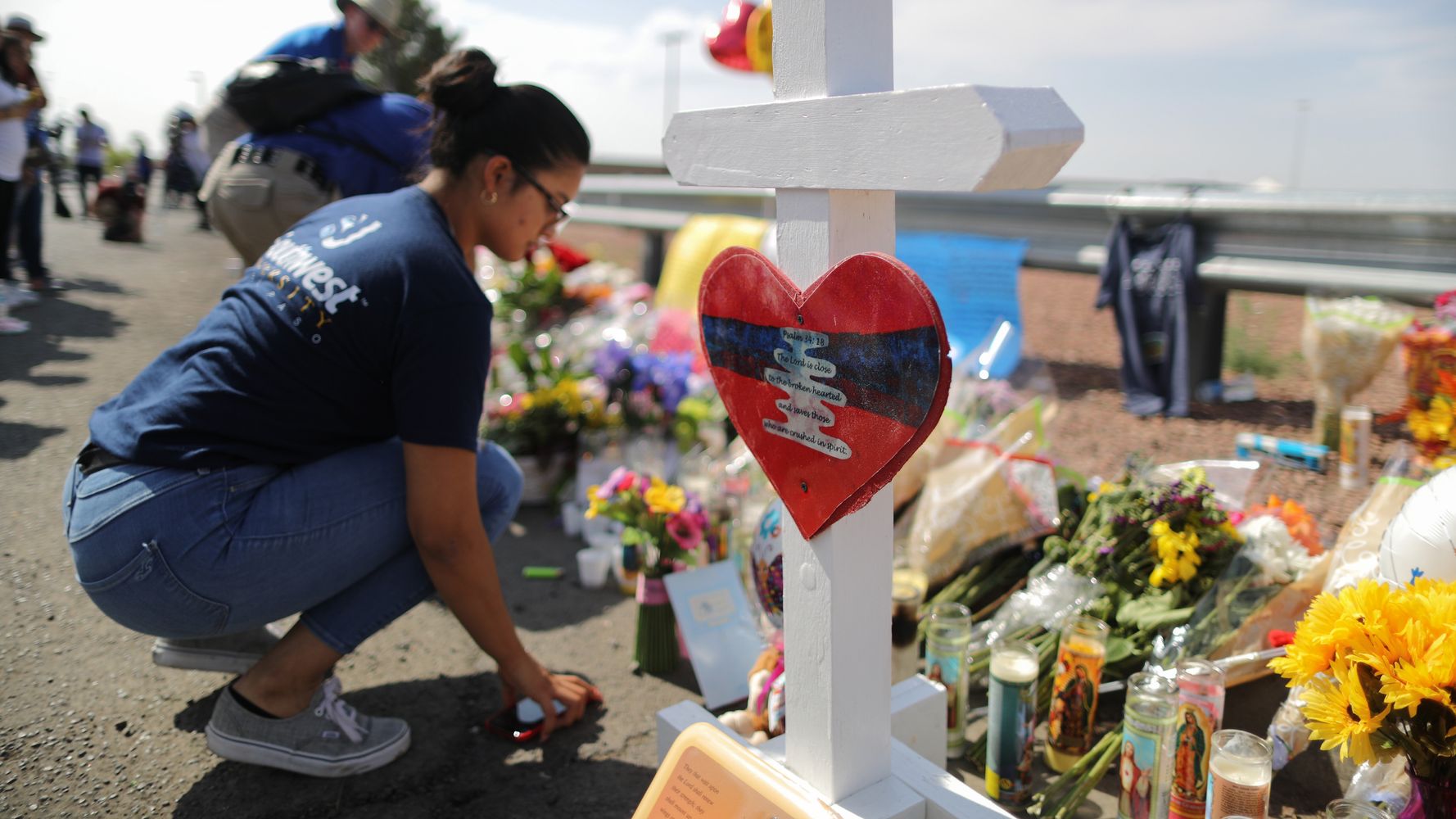 After horrific mass shootings in El Paso, Texas, and Dayton, Ohio, over the weekend, at least two countries have warned their citizens against travel to the U.S.

On Monday, Venezuela’s government issued a warning telling Venezuelans to postpone planned trips to the U.S. or take precautions due to the “proliferation of violent acts and indiscriminate hate crimes” (translated from Spanish by HuffPost) that left dozens dead in the two cities in recent days.

The Venezuelan government blamed the “supremacist elite” in power in Washington, saying that violent acts had found “sustenance” in the “racial discrimination and hate” fueled against immigrants. It suggested avoiding crowded places, noting the “inexcusable” and “indiscriminate” possession of firearms by Americans.

It also named several U.S. cities to avoid because of their rates of violence, including Detroit, Baltimore and Oakland, California. Venezuela has one of the highest murder rates in the world.

Earlier this year, the U.S. State Department issued a travel warning against Venezuela amid political unrest in the country.

The Uruguayan government in a statement earlier Monday also warned against “growing indiscriminate violence” in the U.S., largely from hate crimes including racism. Citing Americans’ ownership of firearms, it said to avoid crowded areas, like malls and festivals.

Days ago, the U.S. State Department raised its travel advisory level for Uruguay “due to an increase in crime,” from a Level 1 warning (exercise normal precautions) to Level 2 (exercise increased caution).

HuffPost reached out to the State Department, which declined to comment.

Venezuela, which has been the focus of multiple State Department travel warnings, advises its citizens to avoid visiting the US due to threat of mass shootings. Blames the “supremacist elite in Washington” for the phenomenon. pic.twitter.com/bpMlEiHTsh

After the Dayton shooting early Sunday, the Japanese consulate in Detroit issued a warning to Japanese residents to “be aware of the potential for gunfire incidents everywhere in the United States, a gun society.” (The Japanese government still lists travel to the U.S. as safe.)

Among the 22 killed in El Paso, eight were Mexican nationals.

On Monday, Democratic presidential candidates slammed President Donald Trump for his past racist statements, linking them to the El Paso shooting, in which the alleged gunman, a white man, posted an anti-immigrant manifesto railing at the “Hispanic invasion of Texas.”

“The attack in El Paso was the result of hate and bigotry. Trump has made hate and bigotry and division a political strategy,” candidate Julián Castro said at a forum in San Diego.

“The attack was an attack on the Latino community, on immigrants, on Mexicans,” Castro, a former Housing and Urban Development secretary, added. “And that is no accident. That is due in part to the climate that this president has set of division, of otherness.”