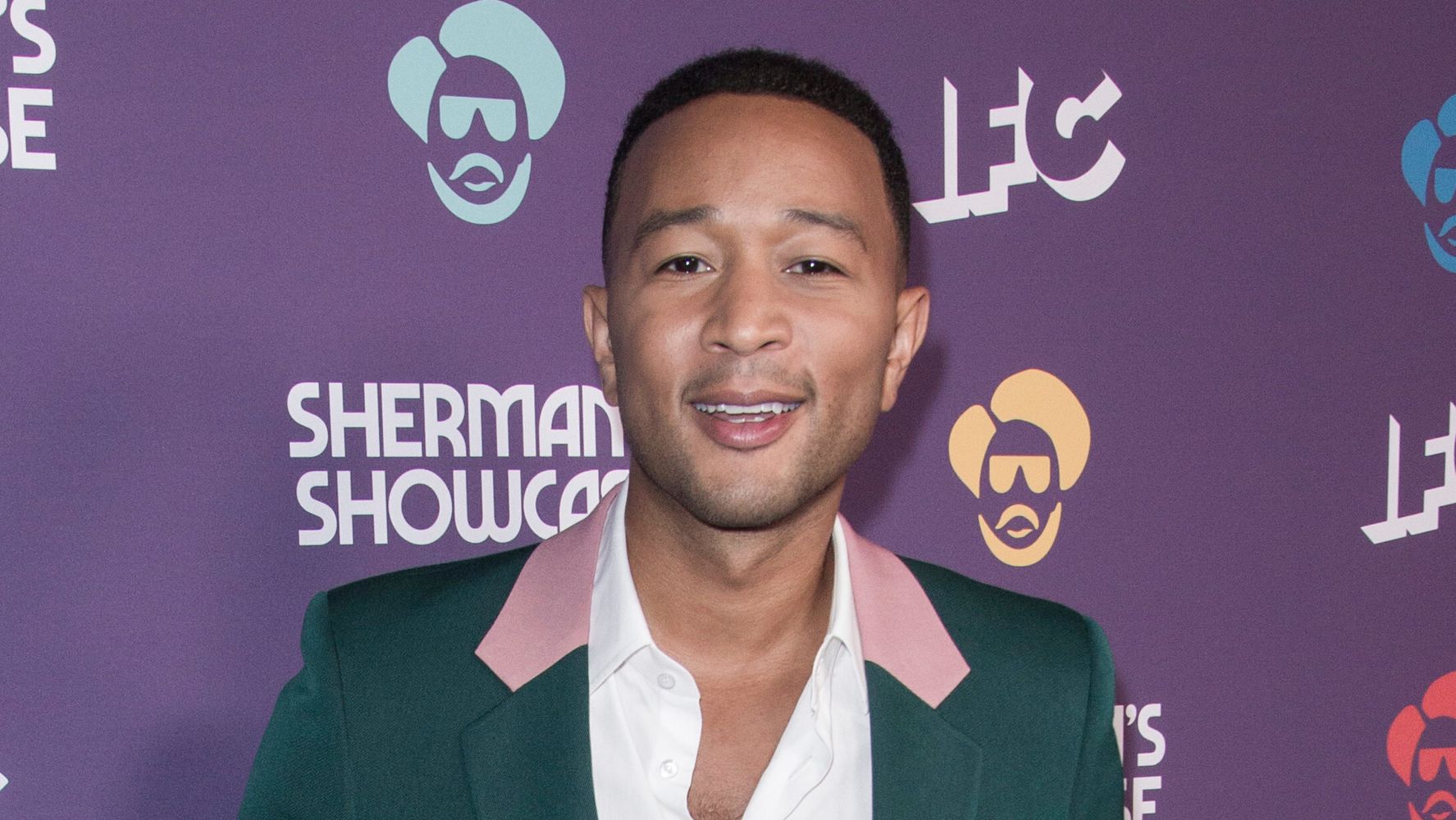 Following the shooting in El Paso, Texas, in which a gunman who may have been acting upon a white supremacist manifesto massacred 22 people, celebrities condemned the racism espoused by President Donald Trump and his supporters.

On Sunday, singer John Legend pointed directly at the president’s bigotry as a cause of the violence, writing, “it’s not a political game, it’s about life and death.”

“The President regularly inspires killers. He is a part of the problem,” Legend wrote.

When we condemn the racist venom coming from the President’s mouth and point out the bigotry of his policies, it’s not an academic question, it’s not a political game, it’s about life and death. The President regularly inspires killers. He is a part of the problem

The suspected perpetrator of Saturday’s violence is a 21-year-old white man who may have shared a racist screed online less than an hour before the attack.

Posted on 8chan, an online message board and breeding ground for extremism, the document described a “Hispanic invasion of Texas,” vilifying immigrants as “instigators” and warning against “race-mixing.”

It also used the words “send them back,” the same phrase that became a rallying cry during Trump’s visit to North Carolina last month after he urged several Democratic congresswomen of color, all of them Americans, to “go back” to “the totally broken and crime infested places from which they came.”

Less than 24 hours after the shooting in El Paso, another broke out in Dayton, Ohio, on Sunday morning, leaving nine people dead.

Responding to both events on Sunday, rapper Cardi B lashed out at the president. “Both shooters are white supremacist terrorist[s] with intentions to kill [minorities]” she tweeted, asking Trump: “what are YOU going to do to control some of your RACIST SUPPORTERS?”

Prosecutors are pushing for federal hate crime charges in the El Paso killings, which are being treated as domestic terrorism, but in the case of the Dayton killings, Police Chief Richard Biehl said Monday that there is currently no reason to believe the shooter was acting on the basis of race.

We have enough information already!Both of the shooters are white supremacist terrorist with intentions to kill minority’s .Law enforcement took rapid action but what are YOU going to do to control some of your RACIST SUPPORTERS? https://t.co/P4iYAJa34L

Echoing criticism of the president on Monday, Cher, who has used her Twitter page as a political platform on several occasions, argued that Trump “should be impeached for stoking The Fires Of Hate that Has Led to mass Shootings.”

“HIS WORDS HAVE CAUSED DEATH, DESTRUCTION,,DESPAIR,” she wrote.

I think trump should be impeached for stoking The Fires🔥Of Hate that Has Lead to mass Shootings..HIS WORDS HAVE CAUSED DEATH, DESTRUCTION,,DESPAIR

Rihanna joined other celebrities speaking out against the violence on Sunday, calling both shootings terror attacks and decrying the accessibility of guns in America.

The singer noted that just last week, a shooter with an assault-style rifle killed people at a festival in Gilroy, California (three people died, not six, as Rihanna stated in her post.) More than a dozen others were injured.

“Imagine a world where it’s easier to get an AK-47 than a VISA,” she said.

In a press conference Monday, Trump made no mention of potential gun control measures, instead asserting that “mental illness and hatred pulls the trigger ― not the gun.”

While he did call on the country to “condemn racism, bigotry and white supremacy,” he neglected to mention his repeated role in encouraging hateful ideologies at his rallies and on social media.

On Twitter, the president proposed “marrying” immigration reform with background check legislation, rather than treating immigration and gun violence as separate legislative matters.

“We must have something good, if not GREAT, come out of these two tragic events,” he wrote.

Countries Warn Their Citizens About U.S. Travel After Mass Shootings