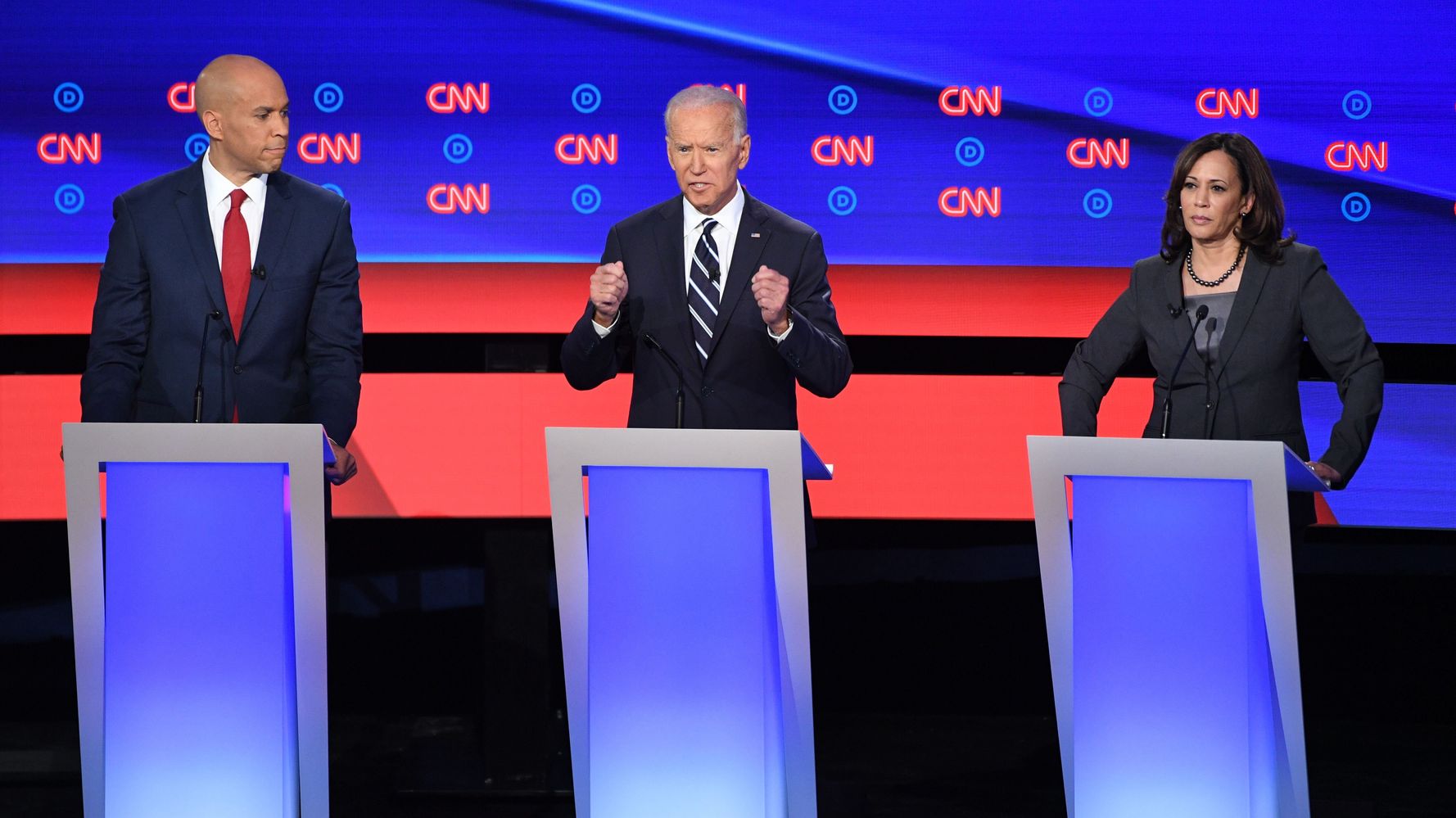 President Donald Trump and his personal lawyer, Rudy Giuliani, have desperately been trying to make Joe Biden seem corrupt. They’ve pushed the baseless story that as vice president, Biden used his position to help a Ukrainian company that had ties to his son Hunter. They appear to be hoping that some of the cronyism allegations will stick in voters’ minds.

Don’t expect Biden’s Democratic rivals to run with them.

“That will come off as blaming the victim,” said Brian Fallon, executive director of the progressive group Demand Progress. “Biden is the one who was on the wrong end of this abuse of power by Trump.”

“I don’t think there is a lot of appetite in the Democratic electorate and among the campaigns right now to use attacks that Trump has jumped headfirst into on Democratic rivals against them,” said a senior aide on a Democratic presidential campaign, who, like others, requested anonymity to speak freely about strategy.

Any candidate who doesn’t think Trump won’t do this to them is crazy.
Senior Democratic presidential campaign aide

On Monday, Sen. Kamala Harris (D-Calif.) dodged a question about the appropriateness of Hunter Biden’s work. And when asked whether the former vice president has too much baggage to be the Democratic nominee, she replied, “I’ll leave that to the voters to decide.”

“I think the big question, and I think the thing that is looming over all of this, is this what people want to go through for six months of a general election?” said another senior aide on a Democratic presidential aide.

Biden is the front-runner in the Democratic field, and it’s been tough for the other candidates to dislodge him. But there’s a recognition amongst the other campaigns that blatantly using Trump attacks to do so would be a bad idea. They’re cognizant of the lessons from what happened to Hillary Clinton in 2016: Small, often baseless, allegations aired by Trump can take on a life of their own, propelled by the right-wing media apparatus and given air by media outlets desperate to appear balanced.

And if Trump will do it to Biden, he will likely to it to anyone else.

“Any candidate who doesn’t think Trump won’t do this to them is crazy. I think we all need to link arms as Democrats and say, ‘We’re not going to put up with this shit,’” said a senior aide with a Democratic presidential campaign.

During the 2016 presidential campaign, Sanders also refused to take the bait on the issue of Clinton using a personal email server ― and it was much appreciated by the Democratic base. At an October 2015 debate, he received huge applause when he declared, “I think the secretary of state is right, the American people are sick and tired about hearing about your damn emails.”

“I don’t think we should allow this kind of Whataboutism that allows what was clearly an egregious pattern of behavior by this president, to turn into an excuse to allow them to say, ‘Look over there. Look at this thing that happened,’” he said on CNN. “We are talking about an extraordinary, perhaps unprecedented, breach of the oath of office by the American president. And if they try to change the subject, we’ve got to make sure that that can’t happen.”

At issue is Trump pushing Ukraine to investigate Biden. For months, Giuliani has been supporting the unfounded theory that Biden, as vice president, pressured Ukraine to fire the country’s chief prosecutor to prevent him from investigating a Ukrainian gas company with ties to Biden’s son.

“There’s a lot of talk about Biden’s son, that Biden stopped the prosecution and a lot of people want to find out about that so whatever you can do with the attorney general would be great,” Trump told Zelensky, according to a summary of the call the White House released Wednesday.

The main response from 2020 Democrats has been denouncing Trump’s actions and stepping up calls for impeachment.

“Donald Trump has shamelessly weaponized the executive branch to line his pockets and attack his opponents,” said Sawyer Hackett, spokesman for Julian Castro, the former housing secretary under President Barack Obama. “House Democrats not only have a duty to hold him to account ― they have a banner headline to take to the American people for his, and every complicit Republican’s replacement in November.”

Sen. Elizabeth Warren (D-Mass.) called out her own party on Friday, telling Congress ― where the House is controlled by Democrats ― that it would be “complicit” in Trump’s misdeeds if it didn’t step up and impeach.

It was a not-so-subtle dig at House Speaker Nancy Pelosi (D-Calif.), who had refused to back impeachment at that point ― but on Tuesday came on board.

After the Mueller report, Congress had a duty to begin impeachment. By failing to act, Congress is complicit in Trump’s latest attempt to solicit foreign interference to aid him in US elections. Do your constitutional duty and impeach the president.

“At the end of the day, Donald Trump’s behavior in this Ukraine matter really is not a campaign matter. It is a governance matter for Republicans and Democrats,” said Anita Dunn, a senior adviser to the Biden campaign.