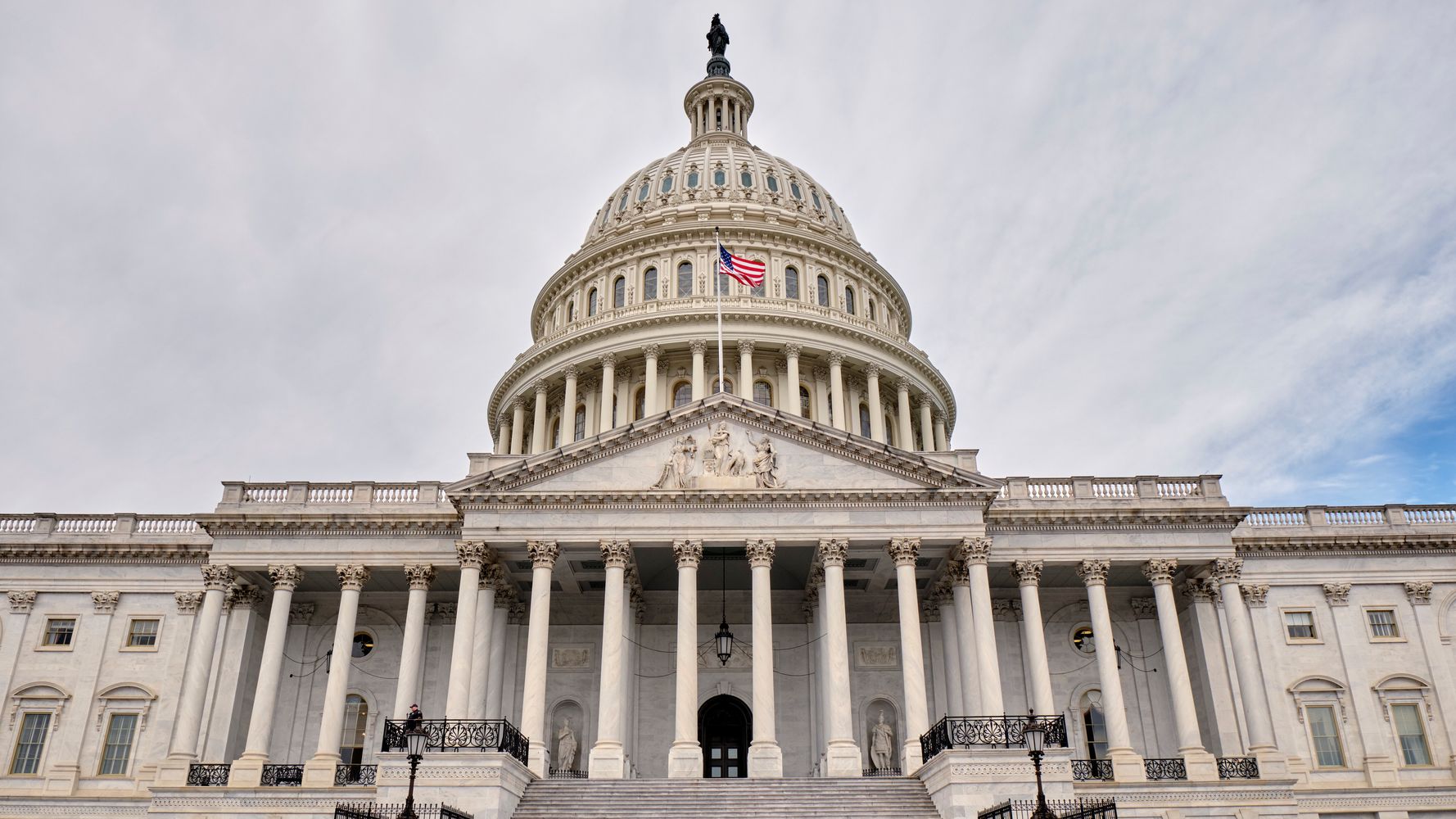 Democrats filed a resolution on Tuesday that would formalize their impeachment inquiry of President Donald Trump and push it to a more public phase.

The resolution would authorize the House Intelligence Committee to “designate an open hearing or hearings” on the impeachment process that began in September. Impeachment proceedings would then move to the House Judiciary Committee.

The filing directs the House committees “to continue their ongoing investigations as part of the existing House of Representatives inquiry into whether sufficient grounds exist for the House … to exercise its Constitutional power to impeach Donald John Trump, President of the United States of America, and for other purposes.”

The House impeachment inquiry has collected extensive evidence and testimony. In the next phase, the American people will learn firsthand about the President’s misconduct.https://t.co/XSSJUaa6KF

Under the rules, according to a Democratic summary, Trump’s attorneys would have the chance to participate in the hearings once they move to the House Judiciary Committee. The full House Judiciary Committee rules are not publicly available, but Democrats said Trump or his attorneys would be able to “present their case and respond to evidence; submit written requests for additional testimony or other evidence; attend hearings, including those held in executive session; raise an objection to testimony given; and cross-examine witnesses.”

But Democrats warned that Rep. Nadler, as chairman, could deny requests from the president or his counsel if Trump “unlawfully refuses to cooperate with Congressional requests.”

The plan also calls for staff attorneys to take the lead during hearings, with both Republican and Democratic attorneys questioning witnesses for 45 minutes each. Only after the staff questioning will members of Congress (other than the chair and ranking members) get their turn to question witnesses.

The proposal will make Trump supporter Rep. Devin Nunes (R-Calif.) the face of Trump’s defense. Only Nunes and Schiff ― or a Permanent Select Committee employee they designate ― will control the time for the first 90 minutes.

“These hearings will look entirely different from the ones you are used to,” tweeted Matthew Miller, a former Justice Department spokesman. “The House already has the proof, now it needs to move public opinion. This is how you construct hearings that can do that. Kudos to House Intel members for sacrificing ego to make this happen.”

The House already has the proof, now it needs to move public opinion. This is how you construct hearings that can do that. Kudos to House Intel members for sacrificing ego to make this happen.

House Speaker Nancy Pelosi (D-Calif.) announced Monday that the chamber plans to vote Thursday on the resolution, which comes after repeated complaints from Trump and his Republican allies that the House impeachment inquiry has been opaque, and therefore unfair, to the president.

House Minority Whip Rep. Steve Scalise (R-La.) said Tuesday that lawmakers should vote against the resolution, which he said “reaffirms and builds upon that tainted process by using the biased evidence obtained as the foundation for impeachment.” He also called the investigation a “Soviet-style impeachment inquiry” without providing further context into the description.

Scalise and Jordan are holding a press availability outside the SCIF condemning the “Soviet-style” process of the impeachment inquiry.

The House launched its impeachment inquiry after a bombshell whistleblower complaint alleged Trump was abusing the power of his office by pressuring foreign governments, specifically Ukraine, to interfere in U.S. elections.

In July, Trump called Ukrainian President Volodymyr Zelensky to ask his counterpart to investigate political rival Joe Biden. Trump was withholding congressionally approved military aid to Ukraine at the time, and testimonies from involved U.S. diplomats reveal that the decision was an attempted quid pro quo.

“The evidence we have already collected paints the picture of a President who abused his power by using multiple levers of government to press a foreign country to interfere in the 2020 election,” the chairs said in their Tuesday statement. “Following in the footsteps of previous impeachment inquiries, the next phase will move from closed depositions to open hearings where the American people will learn firsthand about the President’s misconduct.”

Read the resolution below:

Igor Bobic contributed to this report.