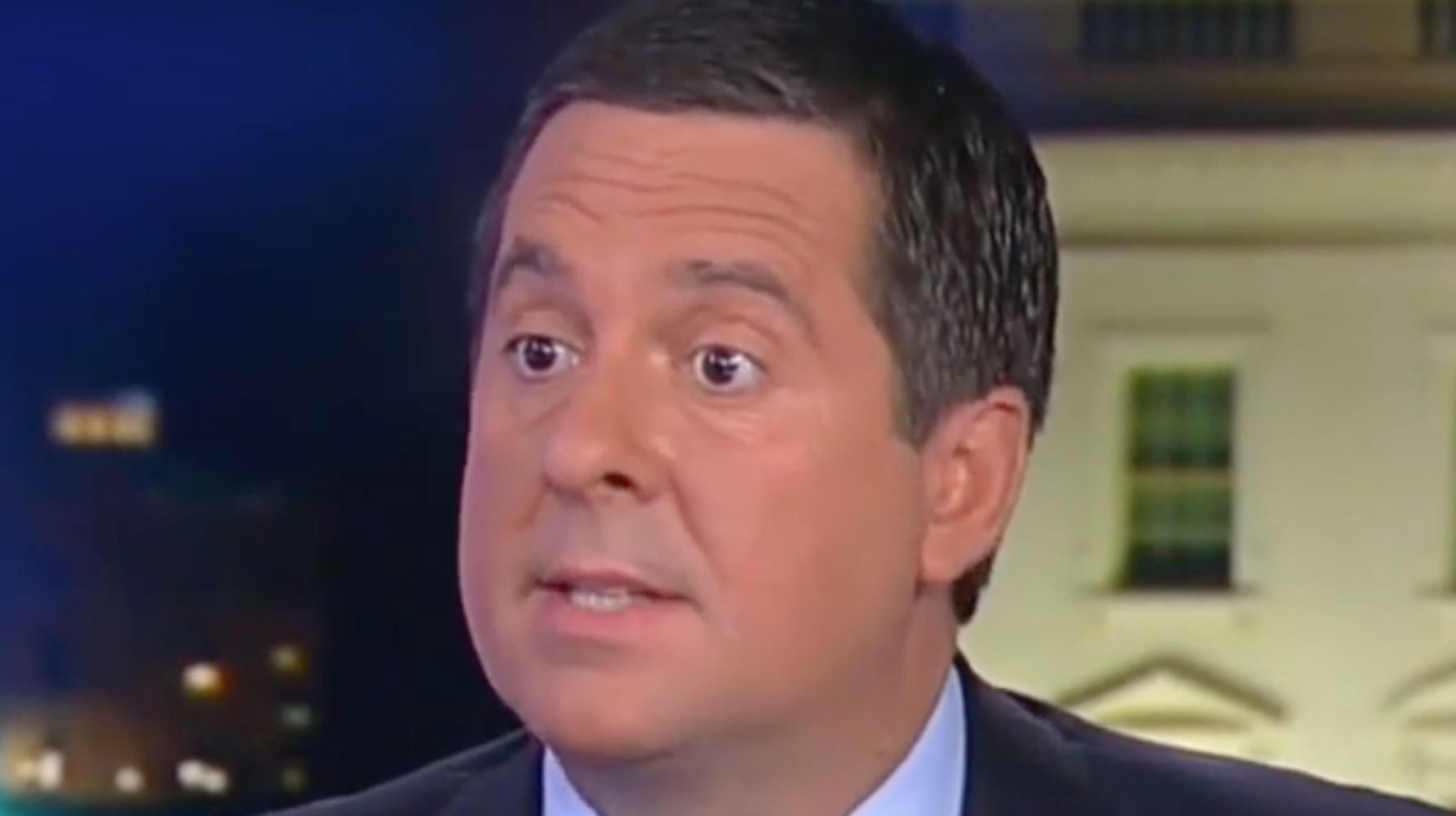 Rep. Devin Nunes’ (R-Calif.) on Monday announced he is now refusing to answer journalists’ questions about President Donald Trump’s Ukraine scandal, labeling reporters who quiz him over the story “assassins.”

“They are chasing daily conspiracy theories on this Ukraine hoax,” Nunes, the ranking Republican on the House Intelligence Committee, told Fox News host Tucker Carlson, in reference to the whistleblower complaint alleging Trump pressured his Ukrainian counterpart Volodymyr Zelensky to dig up dirt on Joe Biden.

“And so what I have been trying to tell my colleagues, that if these are mainstream reporters and they’re out there asking you questions about conspiracy theories, about Trump, and what do you think about, did you send anybody to this place. I mean, every day is a new conspiracy theory,” Nunes said.

“And when I walk down the halls, I have to continue to tell these reporters that ‘Look, I’m not going to talk to you in this lifetime or the next,’” said Nunes, a frequent defender of the president. “Because these aren’t real reporters. They are assassins. They are assassins that are taking information from the Democrats on the Intelligence Committee and they are spreading it out there,” he added, without citing any evidence.

“They are DNC operatives,” Carlson replied.

Added Nunes: “We need a free and fair press, but that’s not we have today.”

Carlson, who frequently (but not always) uses his widely watched prime time show to stump for Trump, countered by claiming “we’re not always rushing reflexively to defend Trump on everything. I don’t work for Trump. I say what I think. These people work for the Democratic Party. They’re just hacks.”