Donald Trump Asks ‘Is Anybody Dumb Enough?’ Anderson Cooper Has An Answer. 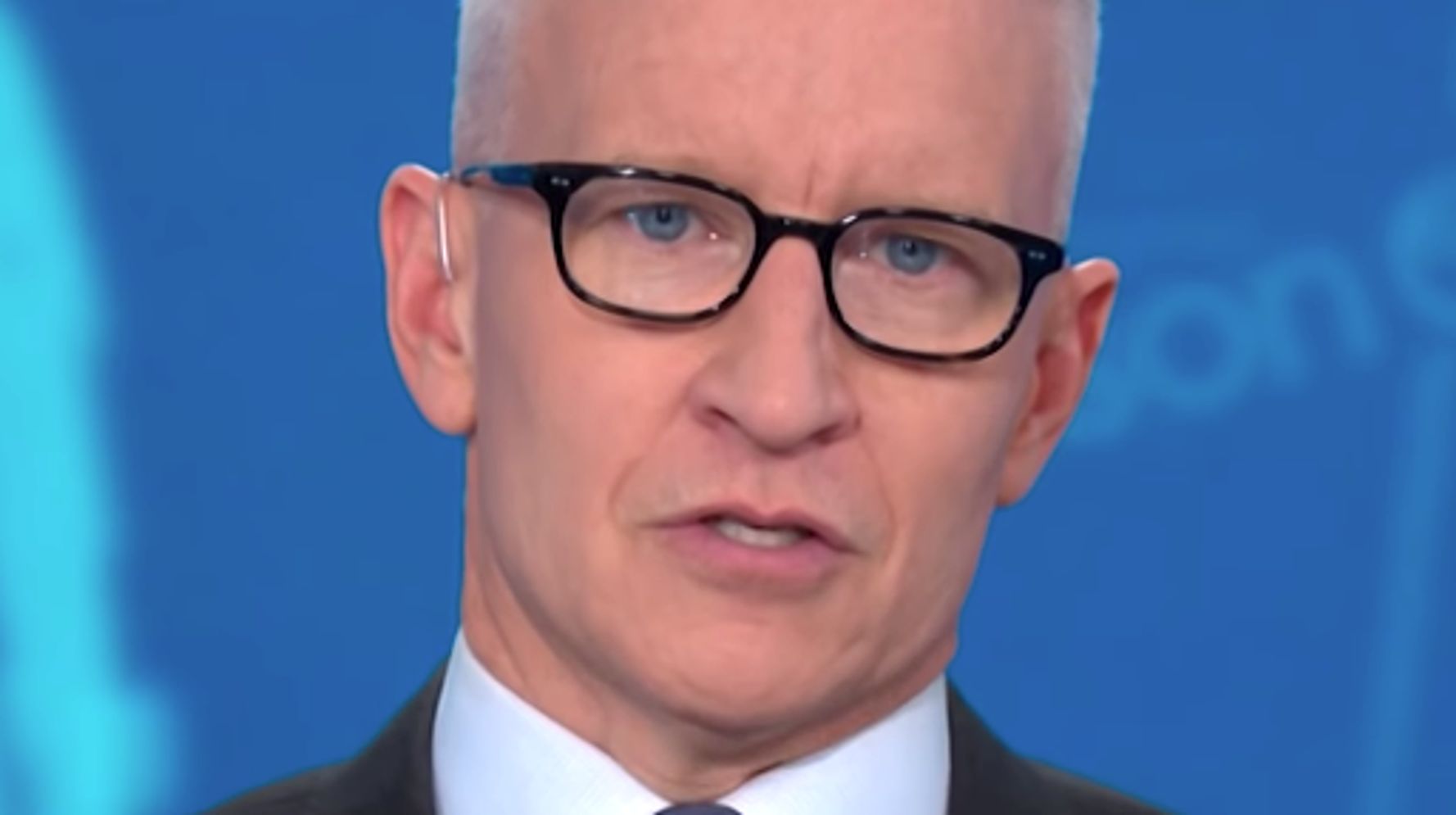 CNN’s Anderson Cooper on Thursday reminded viewers of the times Donald Trump has shared sensitive information with foreign officials, after the president asked if anybody believed he was “dumb enough” to do such a thing.

Trump earlier railed on Twitter against a report in The Washington Post that alleged an intelligence official had raised concerns after Trump made a promise to an unidentified foreign leader:

Another Fake News story out there – It never ends! Virtually anytime I speak on the phone to a foreign leader, I understand that there may be many people listening from various U.S. agencies, not to mention those from the other country itself. No problem!

….Knowing all of this, is anybody dumb enough to believe that I would say something inappropriate with a foreign leader while on such a potentially “heavily populated” call. I would only do what is right anyway, and only do good for the USA!

Cooper said “whether the president is in his own words, ‘dumb enough,’ that’s unclear. But his larger denial would certainly be easier to swallow if it weren’t for some of what we know he has done when he’s not surrounded by witnesses.”

“We know that he did reveal classified information to Russia’s ambassador and foreign minister in a conversation we only learned about through Russian media,” Cooper noted. “We know on other occasions the president had spoken to [Russian President] Vladimir Putin without note-takers in the room, something no modern president has done before. We also know, in a story broken by CNN’s Jim Sciutto, that the U.S. intelligence has extracted a top Kremlin asset, in part reportedly out of concern the president might blow his cover. So there is that.”

The broader question, Cooper claimed, was whether people were able to take what Trump says at face value, given his extensive history of telling untruths.

“Well, all that said, the Constitution gives any president, truthful or not, transparent or not, broad authority to conduct foreign policy,” Cooper noted. “The law gives a president almost unlimited authority to declassify intelligence if he or she wants to.”