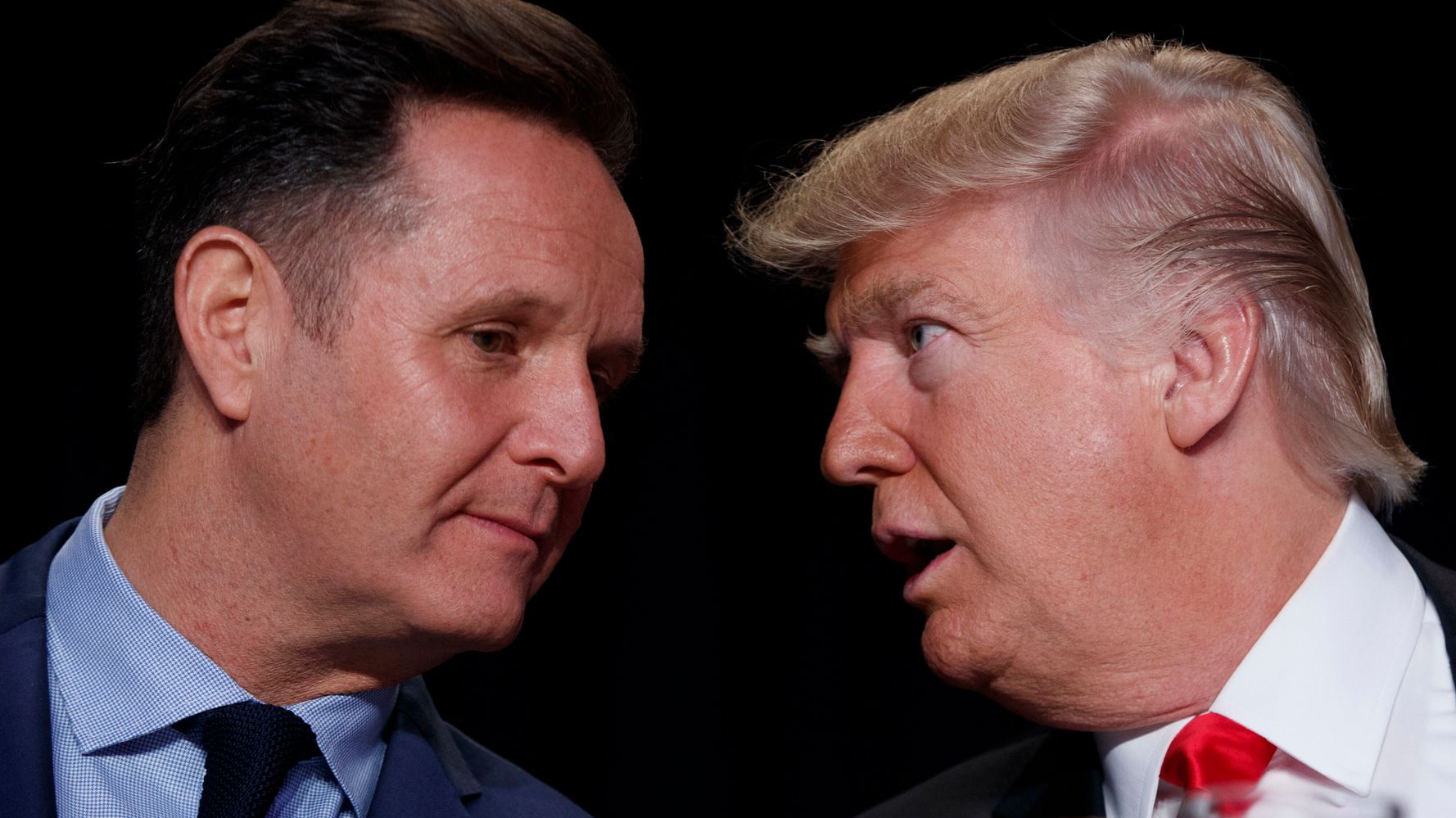 President Donald Trump on Saturday morning dismissed a report that he was plotting a potential reality TV show comeback with “The Apprentice” creator Mark Burnett.

The Daily Beast reported Thursday, citing multiple sources, that the pair have “sporadically kept in touch” since Trump’s 2016 election victory and “discussed reviving their creative partnership, pitching each other details on potential TV projects to be filmed after the presidency.”

Representatives for Burnett denied the claims to The Daily Beast at the time, describing them as “absolutely false.”

Fake News is reporting that I am talking to Mark Burnett about doing a big show, perhaps The Apprentice, after the presidency, which I would assume they mean in 5 years. This is not true, never had such a conversation, don’t even have time to think about it. False reporting!