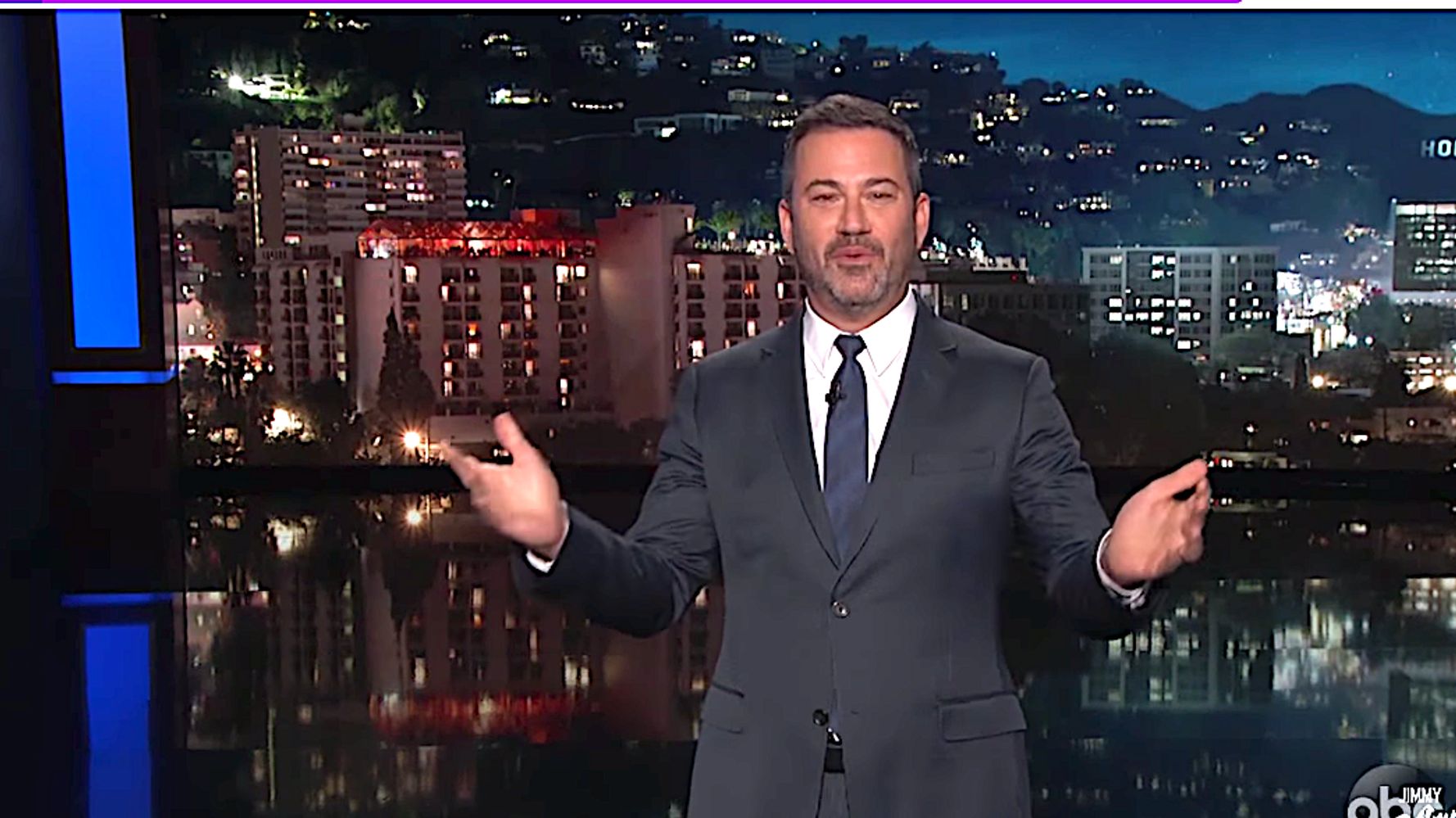 Maybe he should call it Ttitter.

Even though it was probably a typo, talk show host Jimmy Kimmel wasn’t going to let it go. In fact, he called the error history making.

“Today he became the first president of the United States ever to misspell his own name,” Kimmel declared on his show.

“When your fingers are covered in dipping sauce, that happens,” the host quipped. But that’s not an excuse, Kimmel told the president, especially when his properly spelled name is on “all of the casinos you bankrupted.”

Kimmel then imagined what former White House Press Secretary Sarah Huckabee Sanders’ spin would have been on the matter.

Tty not to laugh when you watch the segment above.