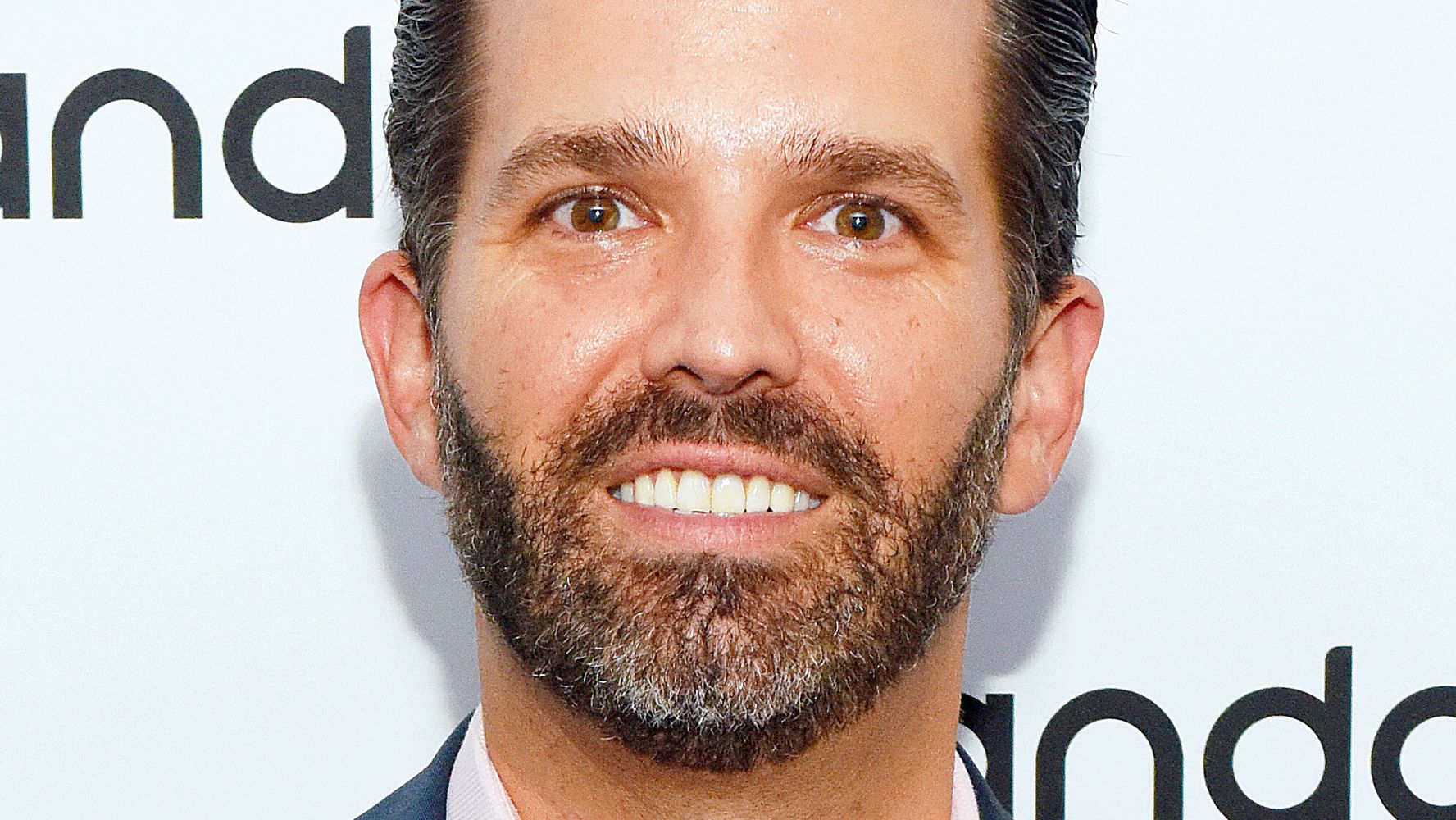 But his eldest son, Donald Trump Jr., insists his pop isn’t racist at all and, to prove it, points to the friendship the family had with singer Michael Jackson.

Yes, Junior makes the “some of my best friends are….” argument in his new book, “Triggered: How The Left Thrives On Hate And Wants To Silence Us.”

It seems that when Junior, 41, was a kid living in Trump Tower, Jackson was his neighbor and used to come over to play video games. But that presented challenges that Trump Jr. may still be reliving.

“One day in Eric’s room, my father saw how much Michael enjoyed playing Teenage Mutant Ninja Turtles with us on Nintendo and told him he could take the game home. My game!” Trump Jr. wrote. “To this day, Eric says it was his game because it was in his room, but I know whose game it was. I’d worked a summer job to pay for it!

“And here was Michael Jackson, probably a billionaire at this point, and he took it!”

In Junior’s mind, the passage shows that despite “all the things my father has been called, particularly a ‘racist,’ it sure sounds odd that he’d let his son … hang out with Michael Jackson, doesn’t it?

As you might expect, Twitter users had plenty of opinions about the Trump kids’ adventures with Jackson.

So Don Jr tries to put forth that his Dad is not a racist because he let his son hang out with Michael Jackson! No, your Dad used you to Encourage Michael to stay in his Trump Tower in New York because Michael would rent out an entire floor! It’s about the money stupid!!!

The short answer to Donald Trump Jr. asking would a racist let his son meet Michael Jackson and access to black celebrity and Trump Sr is quite an easy explanation. They’re seen as exceptions to blackness pic.twitter.com/7XNRnf76Dq

Don Jr: How can my father be racist when he let me ‘hang out with Michael Jackson’ as child?