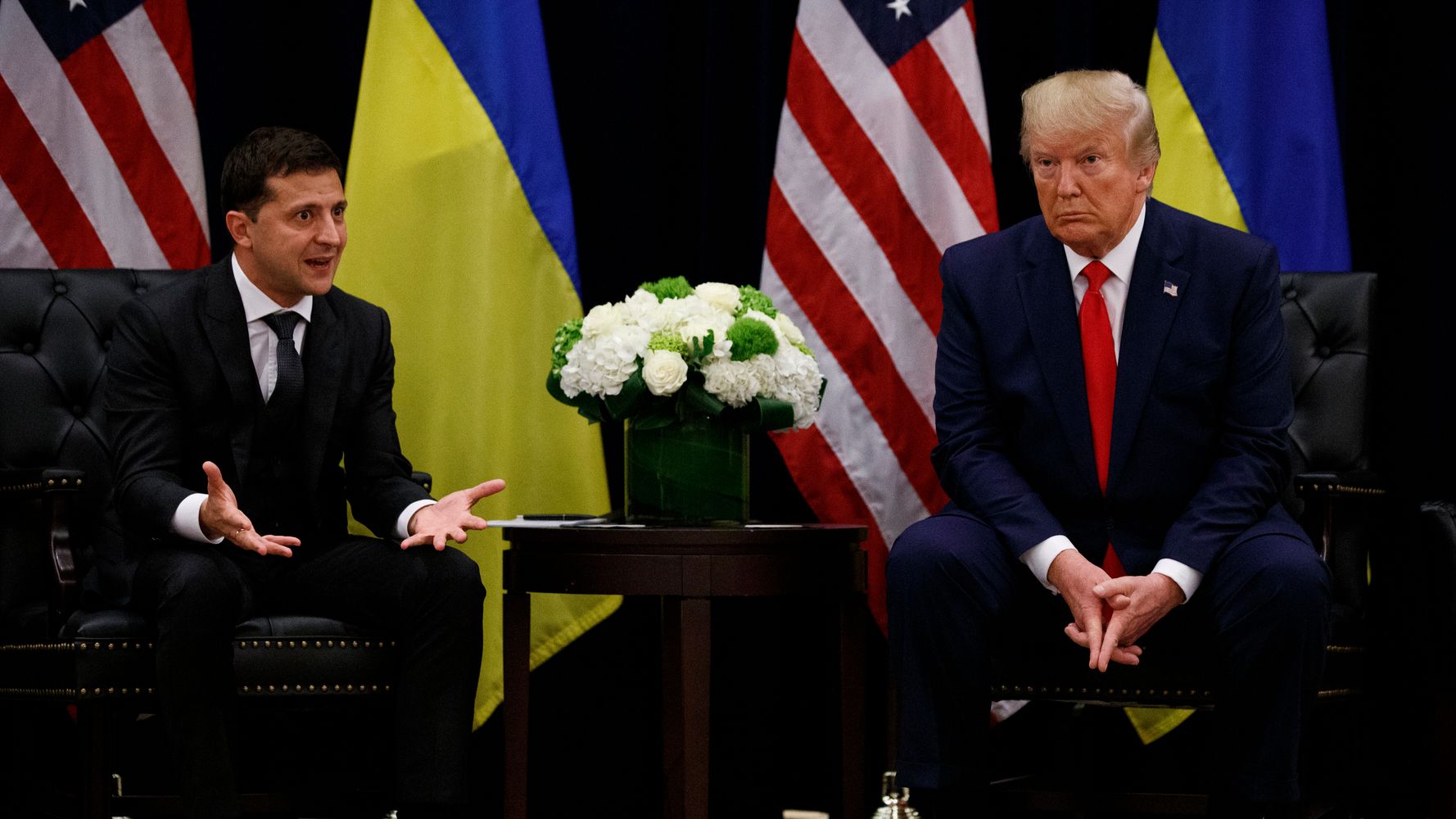 House investigators on Tuesday released the transcripts of closed-door interviews with two key officials as part of their impeachment inquiry into President Donald Trump: testimony from Gordon Sondland, ambassador to the European Union, and Kurt Volker, the State Department’s former special envoy to Ukraine.

Among the revelations: Sondland significantly altered his original story in an update to his testimony submitted Monday, in which he acknowledged he was involved in Trump’s attempted quid pro quo with Ukraine’s government, after previously claiming he could not recall the details.

In early October, Volker became the first witness to testify, shortly after a whistleblower complaint revealed Trump asked a foreign government to investigate a potential 2020 election opponent. On a July 25 call with Ukrainian President Volodymyr Zelensky, Trump requested dirt on Democratic presidential candidate Joe Biden, whose son Hunter has had business dealings in the country. The president then appeared to dangle military aid in an apparent quid pro quo.

Both Volker and Sondland appear frequently in reporting and documents about the growing scandal, making them key figures in the House’s inquiry.

According to his prepared remarks in October, Volker told House investigators that he was not “fully in the loop” about the call. However, subsequently released text messages revealed he was much more involved than he let on.

Similarly, Sondland claimed in prepared remarks from his original testimony that he could recall “no discussions with any State Department or White House official about Former Vice President Biden or his son, nor do I recall taking part in any effort to encourage an investigation into the Bidens.”

Yet subsequent testimony from Army Lt. Col. Alexander Vindman, the top Ukraine expert on the National Security Council, contradicted that of Sondland. Vindman, who was listening in on the July 25 call, was so concerned about Trump’s demands for an investigation into Biden that he informed a superior, according to prepared remarks of his testimony last week.

On Monday, House investigators released the first set of depositions related to the inquiry: recent testimony from Marie Yovanovitch, the former U.S. ambassador to Ukraine, and P. Michael McKinley, a former senior adviser to Secretary of State Mike Pompeo. Investigators are expected to continue releasing transcripts of closed-door testimony throughout the coming weeks, as the impeachment inquiry enters a more public phase.

A number of White House and administration officials have defied subpoenas and failed to appear to testify, part of the Trump administration’s continued efforts to stonewall congressional Democrats investigating the president.

White House press secretary Stephanie Grisham said in a statement Tuesday that the transcripts actually helped the president’s case, claiming “there is even less evidence for this illegitimate impeachment sham than previously thought.”

“No amount of salacious media-biased headlines, which are clearly designed to influence the narrative, change the fact that the President has done nothing wrong,” she continued.

Read the transcripts of Sondland’s and Volker’s testimony below.

This article has been updated with Grisham’s statement and to note Sondland’s testimony revisions.