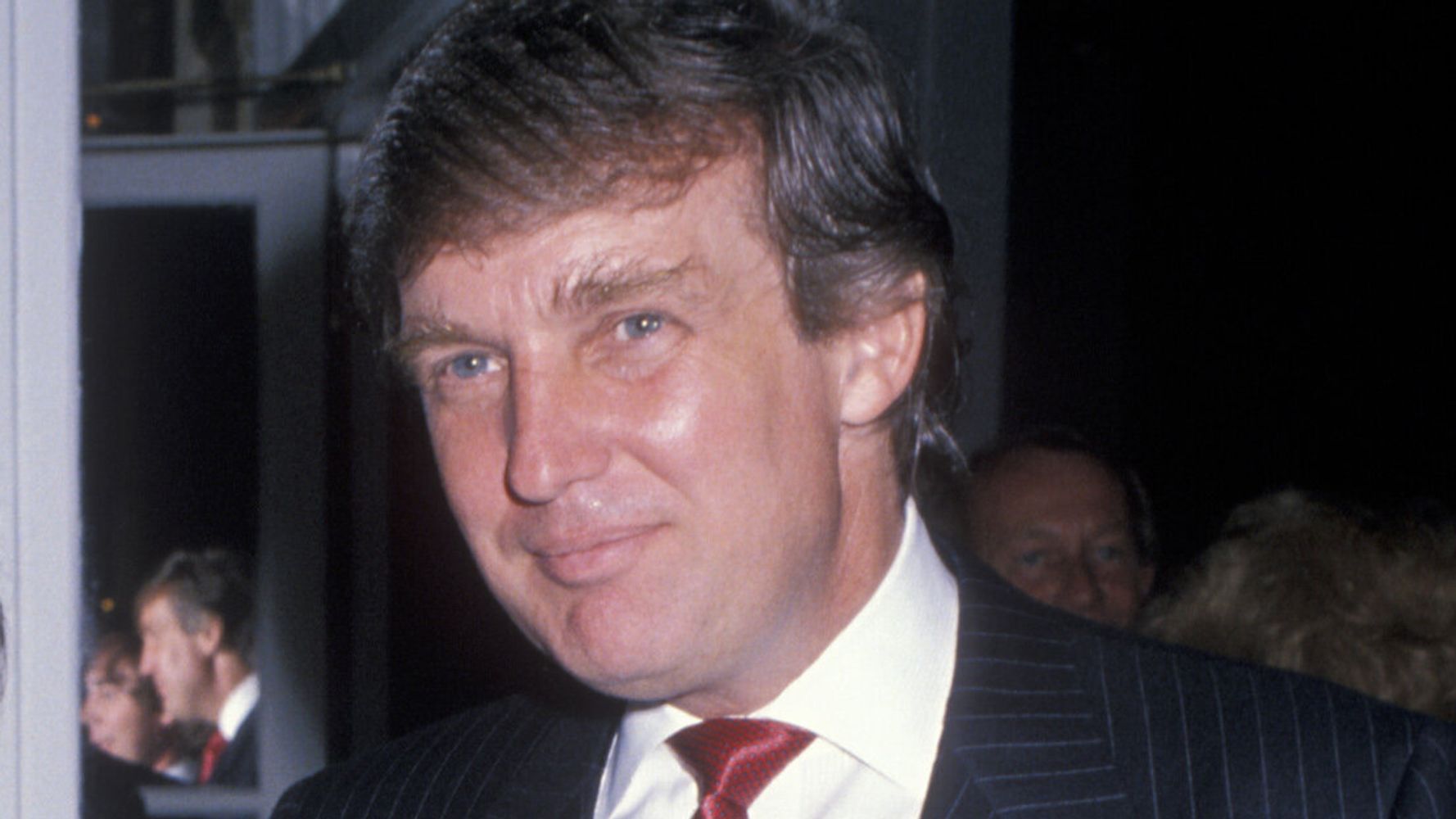 President Donald Trump made up a story that he narrowly avoided boarding a helicopter that crashed and killed five people, according to a former longtime executive of the Trump Organization.

Barbara Res, who was the company’s vice president in charge of construction, recalled to MSNBC’s Ari Melber on Tuesday how three Trump casino executives and two crew members were killed in the October 1989 disaster. They were returning to Atlantic City from promoting a boxing match in New York City when the aircraft went down.

“Sources said Trump himself was scheduled to be on the flight but decided at the last minute he was too busy to leave New York,” the UPI news wire reported at the time.

That was a “total, total lie” promoted by Trump, said Res.

“It wasn’t very long” after the crash “that he was putting out the word that he was supposed to be on that plane or that helicopter, and he didn’t at the last minute, he got pulled off the plane,” Res said. “In other words, he’d be dead now.”

Res condemned Trump for “making himself part of the story, a very important story and undermining the fact that three people died, just like he is undermining what happened in 9/11 by exploiting it.”

Her comments came during a discussion about Trump’s repeated unsubstantiated boast that he “spent a lot of time” with the 9/11 first responders at Ground Zero following the 2001 terror attacks. Trump repeated the claim on Monday, which made the “Lost Trump History” meme go viral on Twitter.

Trump’s tale about cheating death in the helicopter crash has been debunked in at least three separate biographies, BuzzFeed reported in 2015.