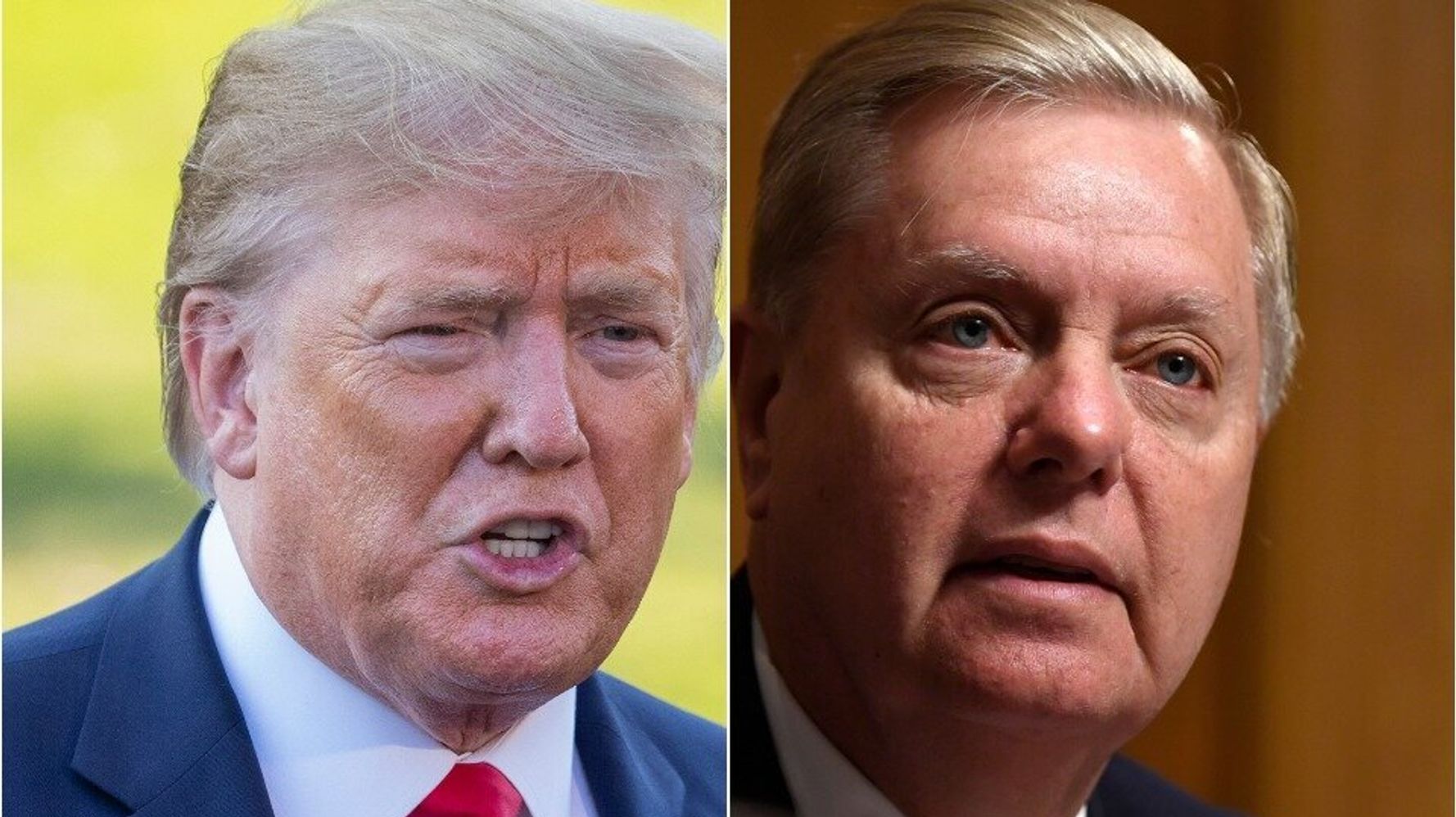 Graham, one of the president’s most vocal supporters, appeared to suggest in a Twitter thread that Trump’s decision to call off a retaliatory military strike on Iran had emboldened its leaders, who he suggested were involved in drone attacks on Saudi Arabian oil facilities over the weekend.

A great briefing by @VP Pence to the Senate Republican Conference regarding the attack on Saudi oil facilities.

It’s clear to me that such a sophisticated attack could not have occurred without Iran’s blessing and direct involvement.

This is literally an act of war and the goal should be to restore deterrence against Iranian aggression which has clearly been lost.

I applaud the Administration’s efforts to create a regional coalition, thoroughly brief the Congress on the actions taken, and come up with a plan of action to restore deterrence against an evil regime in Iran.

The measured response by President @realDonaldTrump regarding the shooting down of an American drone was clearly seen by the Iranian regime as a sign of weakness.

The problems with Iran only get worse over time so it is imperative we take decisive action to deter further aggression by the Ayatollah and his henchman.

Trump, however, hit back on Twitter. “No Lindsey, it was a sign of strength that some people just don’t understand!” he wrote.

A rare public disagreement between POTUS and Sen. Graham — allies who normally discuss their differences over the phone or rounds of golf, not on Twitter https://t.co/iutOiSRPyT

No Lindsey, it wasn’t a sign of strength that some people just don’t understand! [url]

— The Opposite of @realDonaldTrump (@oppositePOTUS) September 18, 2019

*soothing voice* no Lindsey, everything is okay …

I’m not exactly on Team Lindsey here, but the idea that it was a “show of strength” but everyone just thought it was weakness is hilarious https://t.co/YsUDKouCZ0