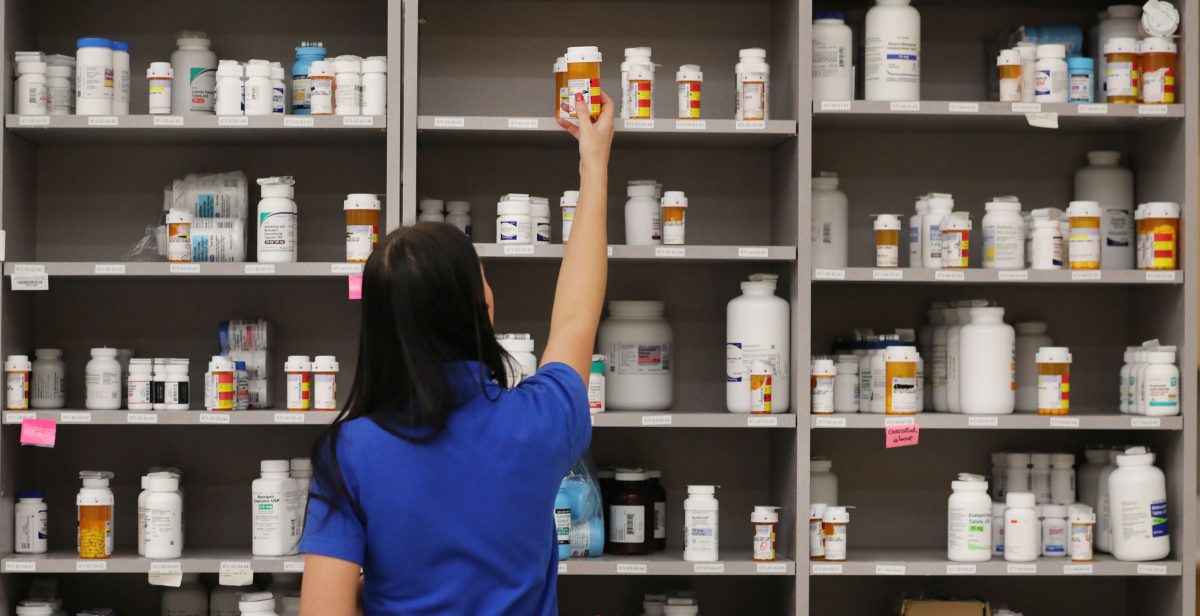 The consumer price index for prescription drugs has fallen 2.3 percent from its peak in June 2018 through September 2019, according to an analysis of Bureau of Labor Statistics (BLS) data by President Donald Trump’s Council of Economic Advisers (CEA).

This price drop, the fastest since the 1960s, has been aided by the quicker approvals of new and generic drugs by the Trump administration, according to the CEA.

The decline breaks a trend of price increases that have since 1970 only paused once, briefly, in 2013. Rising drug prices have been a major part of the growing health care costs for Americans, cutting into family budgets and fueling government debt.

“The rate of drug approvals increased in 2017 and 2018, due in part to policies of the Trump Administration to expedite the drug approval process,” the paper stated.

The estimated benefits were even higher when CEA factored in the value of having more new, presumably better, drugs on the market.

Gauging drug price movements can be complicated. The CEA paper criticized some media for using measurements that “can be misleading.”

Several media reported this year that prescription drug prices have been increasing in the first half of 2019 at a rate that’s four or five times that of inflation.

The reports said that 3,400 drugs have higher prices in 2019, with an average price increase of 10.5 percent, citing a study by Rx Savings Solutions, a consultancy that claims to offer cost savings on drug purchases.

Why did the BLS report a price drop?

First, 3,400 drugs are only a fraction of the drug market and thus may not be representative of overall market conditions. Second, the number is inflated because it counted different dosages and strengths of the same drug as separate products, according to the CEA. Third, the measure is, by design, incapable of capturing any price cuts, since it only looks at drugs that have increased in price compared to the year before.

The Rx Savings analysis showed that fewer drugs—2,900—rose in price in the same period in 2018.

In addition, an analysis by the Associated Press showed that in the first seven months of 2018, there were 96 drug price increases for every price cut.

But looking just at the number of drugs with price increases and cuts doesn’t quite capture the reality faced by an average consumer, the CEA pointed out.

In addition, both Rx Savings and AP looked at list prices, which isn’t what a typical consumer actually pays, either out of pocket or through insurance. Insurance companies use so-called “pharmacy benefit managers,” who negotiate better prices for them.

The BLS index, called CPI-Rx, accounts for all of these factors and more, and thus is the most appropriate measure of drug price changes, CEA concluded.

The BLS index isn’t perfect either, though. It’s based on a random sample of recently prescribed drugs at a national sample of pharmacies, and is prone to sampling errors.

“Drugs for relatively rare conditions are unlikely to be included in the sample,” CEA noted.

Also, the BLS index only looks at retail drug prescriptions, so drugs administered by hospitals or doctors aren’t included.

A 2018 study showed that compared to data from prescription drug insurance claims, the BLS index showed a somewhat lower rate of price increases, although the authors couldn’t explain why (pdf).