Emoluments Case Over Trump’s Washington Hotel Is Back On 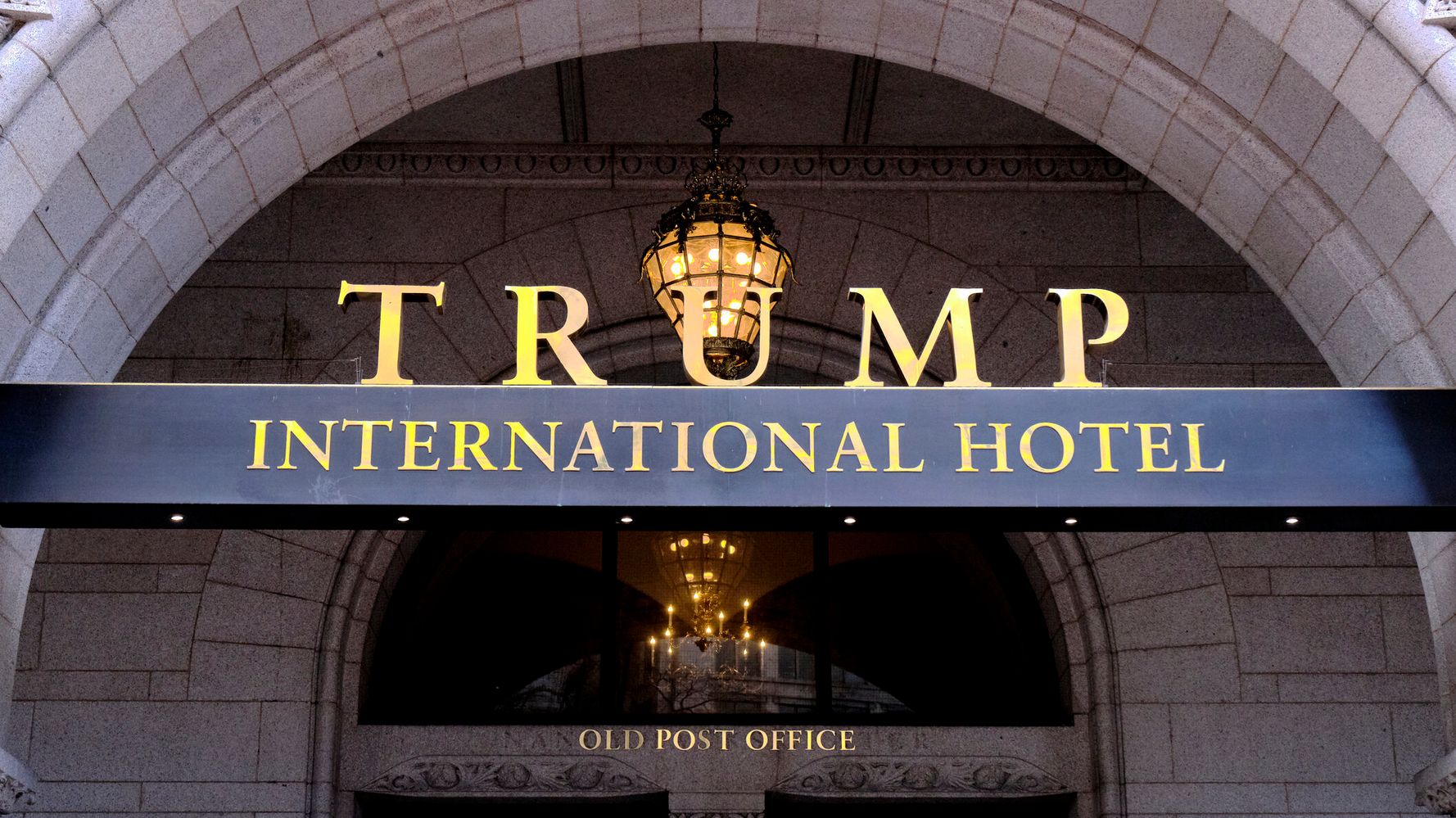 President Donald Trump’s victory in an emoluments lawsuit over his Washington, D.C., hotel could be short-lived after a federal appeals court agreed Tuesday to reconsider the case.

The full U.S. Court of Appeals for the 4th Circuit set a December date to rehear the lawsuit from the Democratic attorneys general of Maryland and the District of Columbia. A panel of three Republican-appointed judges from the court, including one nominated by Trump, had originally rejected the case in July.

The decision gives D.C. Attorney General Karl Racine and Maryland Attorney General Brian Frosh a new chance to argue that the president is violating the Constitution’s emoluments clauses by accepting payments from foreign and domestic parties through his Trump International Hotel.

“We look forward to arguing our case before the full panel to stop President Trump from violating the Constitution and profiting from the presidency,” Racine and Frosh said in a joint statement Tuesday.

AG @BrianFrosh and I look forward to arguing our case before the full Fourth Circuit to stop President Trump from violating the Constitution and profiting from the presidency. #emoluments pic.twitter.com/2otm802SFH

The decision was also applauded by the anti-corruption watchdog group Citizens for Responsibility and Ethics in Washington, which is pressing its own emoluments lawsuit against the president in New York after the 2nd Circuit revived that case in September.

The Trump International Hotel, located in the Old Post Office building on Pennsylvania Avenue, has been the subject of controversy since Trump opened the hotel in October 2016 and won the presidency soon afterward. He holds a lease on the government property through the General Services Administration, which prohibits elected officials from benefiting from such deals. Although a 2017 review found that the lease was not technically in violation of the policy, an inspector general’s report from January concluded that a “constitutional cloud” hangs over the property.

In the meantime, the Trump International has become a favored place for foreign governments and other interests to book rooms and events — efforts widely seen as attempts to influence the president. It has also hosted Trump fundraisers and served as a meeting place for those in the president’s orbit, including his personal attorney Rudy Giuliani and his associates implicated in the Ukraine scandal.

Trump lawyer Jay Sekulow has previously called the emoluments cases “presidential harassment.” The president has not commented on the 4th Circuit’s rehearing decision and the Justice Department declined to comment.

Roy Moore Is Still Around, And His Senate Bid Isn’t Going So Well