Roy Moore Is Still Around, And His Senate Bid Isn’t Going So Well 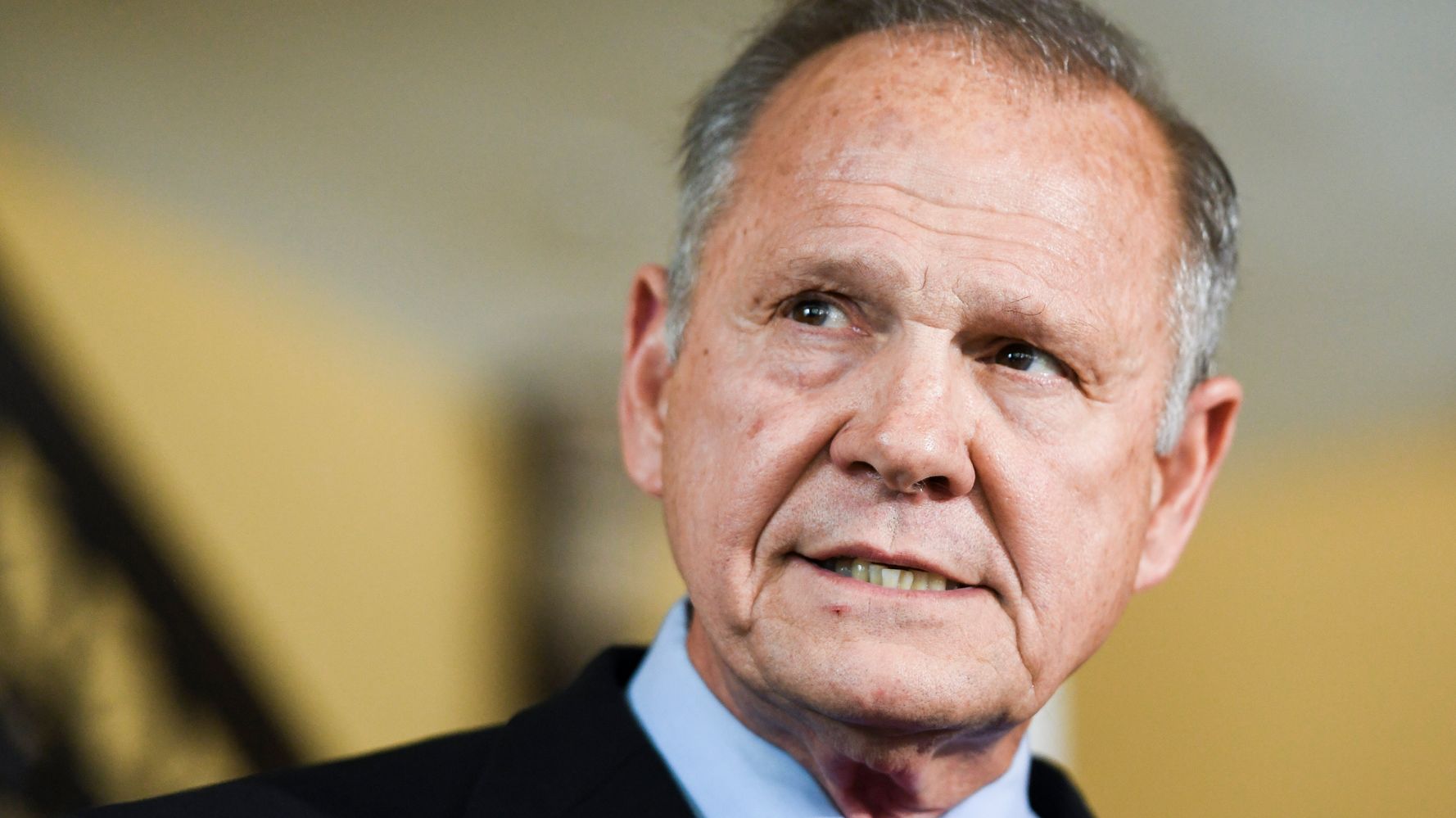 After losing his Senate bid in Alabama’s 2017 special election amid accusations that as a young man he sexually assaulted multiple teenage girls, disgraced former Alabama Judge Roy Moore decided to run again in 2020.

Judging by his fundraising totals, this latest campaign is not going well.

That’s substantially less than his rivals for the Republican nomination to take on Sen. Doug Jones (D). U.S. Rep. Bradley Byrne ended the period with $2.5 million cash on hand, Alabama Secretary of State John Merrill finished with $738,429, and former Auburn head coach Tommy Tuberville wrapped up the quarter with $1.4 million.

President Donald Trump urged Moore, 72, not to run again, warning in a late May tweet that he “cannot win.” Moore dismissed the comments as having been foisted on Trump, who campaigned for him in the 2017 race, by the National Republican Senatorial Committee.

“I don’t know what he’s thinking,” Moore said. “I can’t speak for him. But I can say I don’t disagree with him in lots of his policies.”

Jones, seeking a full six-year term for the seat Jeff Sessions (R) gave up to become Trump’s attorney general, raised just over $2 million in the third quarter. The campaign spent $1.2 million during that period and ended it with $5 million on hand.

Jones, a moderate Democrat who’s unafraid to speak out against Trump, could well need every last dollar to secure a second win in the deep-red state. He won the special election against Moore by less than two percentage points, becoming the first Democrat elected to a Senate seat in Alabama in 25 years.