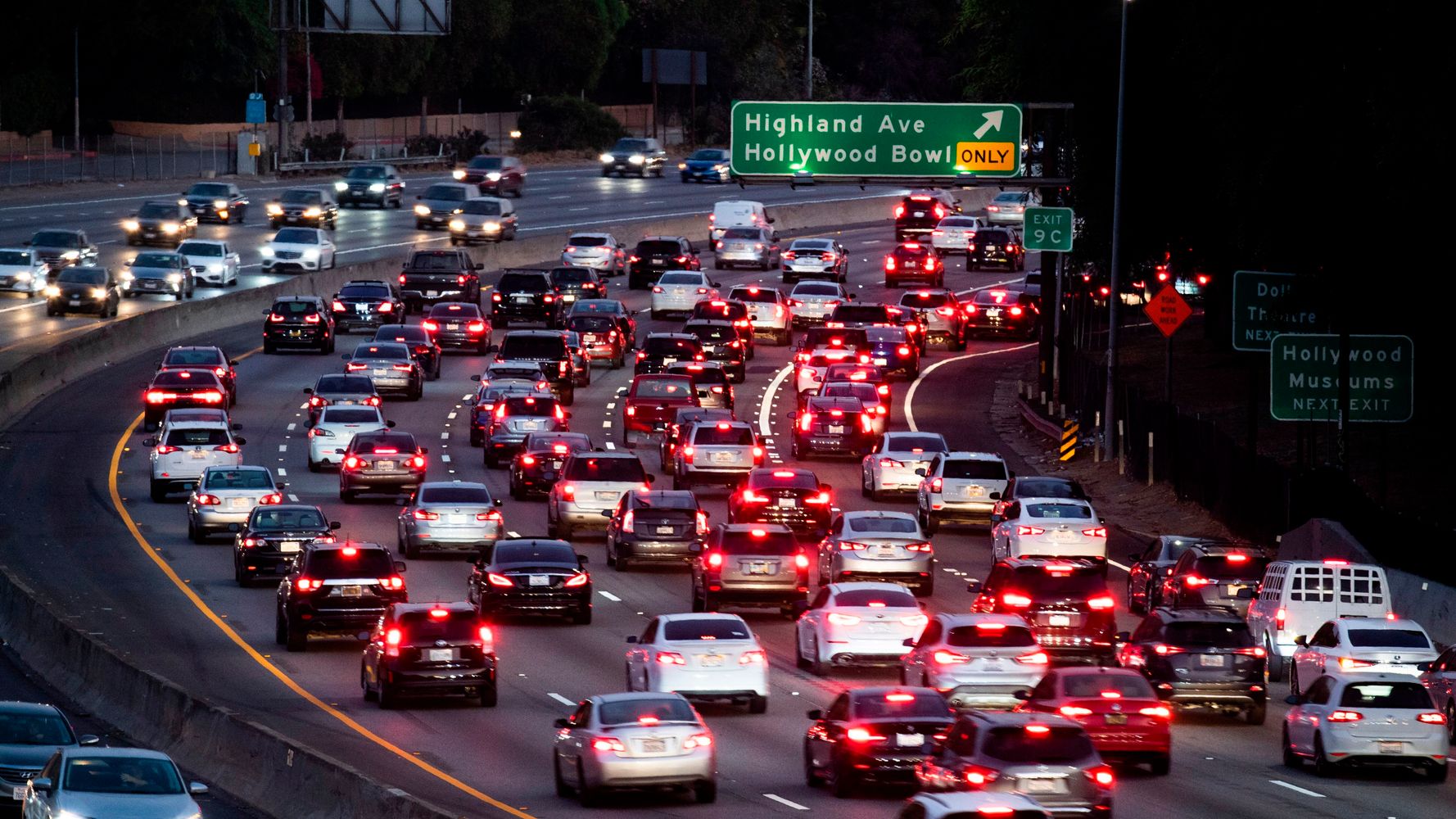 The Trump administration escalated its political war with California on Monday, threatening to withhold federal funding for the state’s highways unless officials dealt with what they referred to as the “worst air quality in the United States.”

Andrew Wheeler, the administrator of the Environmental Protection Agency, said in a letter to California’s Air Resources Board this week that the state had failed to address a backlog of air pollution control plans mandated by federal law. Unless the state takes action on about 130 plans, Wheeler said the EPA would begin a “disapproval process” that could impact billions in funding for its highways.

“Since the 1970s, California has failed to carry out its most basic tasks under the Clean Air Act,” Wheeler wrote in a letter dated Sept. 24, which was first reported by The Sacramento Bee. “California has the worst air quality in the United States.”

Wheeler requested a response from state officials by Oct. 10. The Bee notes that California was projected to receive around $19 billion in funding from the Federal Highway Administration from 2016 to 2020.

The Trump administration has also been wielding the power of the EPA in recent months as a means to hit back at the state’s efforts to set its own pollution and climate change standards, even as the White House has rolled back or eliminated dozens of environmental regulations.

Last week, Trump said he planned to order the EPA to tell San Francisco it was in “total violation” of federal regulations, citing used syringes and other pollution he said was linked to the state’s homeless populations. Officials in the city fired back, saying there was no evidence to back up the president’s claims.

The New York Times reported early Tuesday that Trump has been angered by California’s efforts to circumvent his administration’s rollbacks of environmental rules. The outlet said that in response, the White House has focused on efforts to punish the state.

Wheeler wrote in his letter this week that the state’s backlog of air pollution control plans had impacted up to 34 million Californians and that the agency was only moving to address decades of lapses in environmental monitoring.

“Our foremost concern must be ensuring clean air for all Americans,” he wrote. “That is our goal.”

Richard Painter: Democrats Must Impeach Trump Now Or They Will Lose In 2020