Ex-Bush Economist Abandons GOP Over Donald Trump: ‘Count Me Out’ 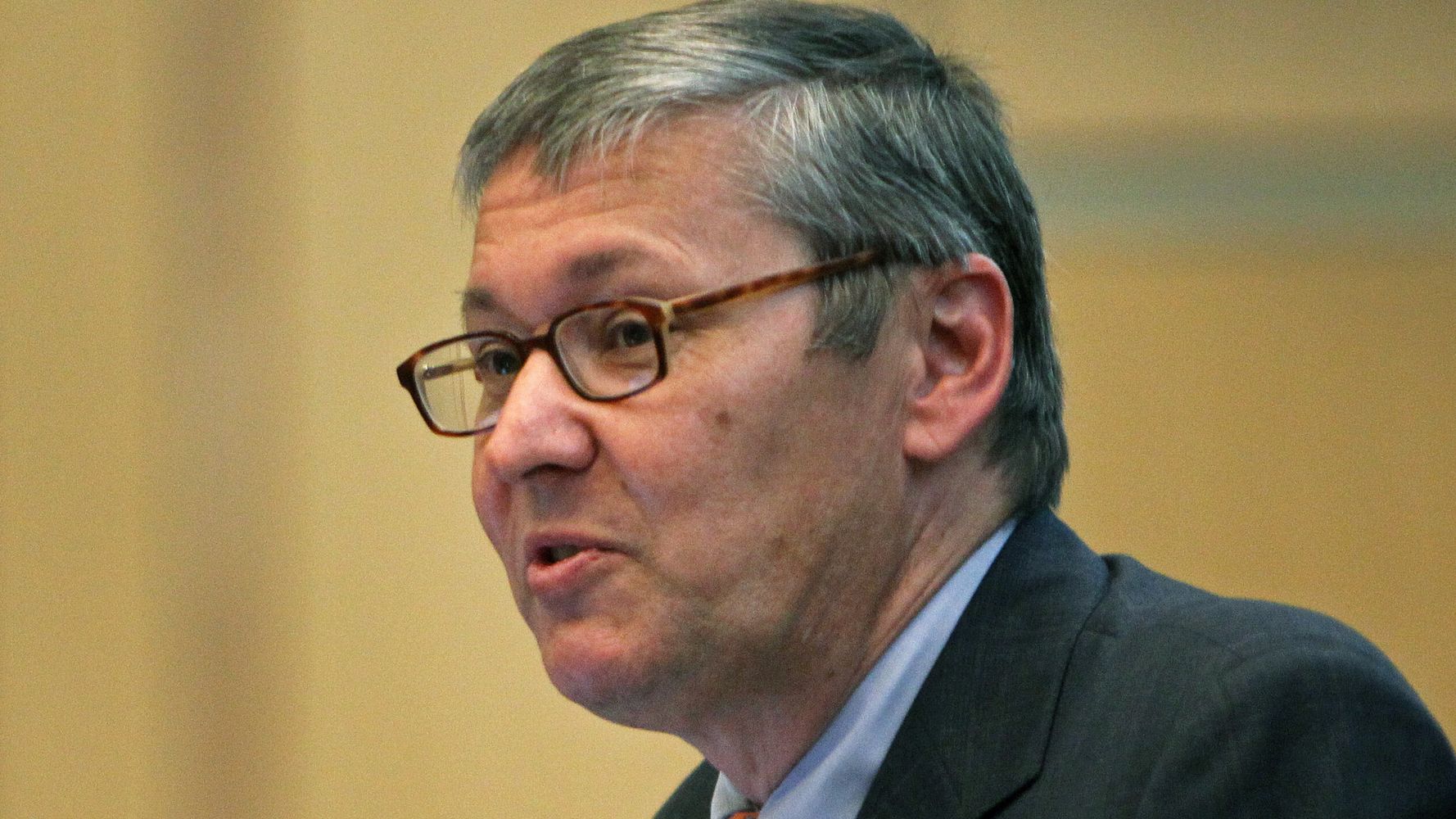 Count Greg Mankiw out of the GOP.

Mankiw, the chair of the Council of Economic Advisers under former President George W. Bush, announced Monday that he quit the Republican Party because of its acquiescence to President Donald Trump.

In a blog post amplified by CNN’s Jake Tapper, Mankiw revealed he’d just “switched my voter registration from Republican to unenrolled (aka independent)” for two reasons.

Greg Mankiw, Chair of the Council of Economic Advisers for President George W Bush: “I am no longer a Republican” https://t.co/RubErDPxac

“First, the Republican Party has largely become the Party of Trump,” wrote Mankiw, a professor of economics at Harvard University.

“Too many Republicans in Congress are willing, in the interest of protecting their jobs, to overlook Trump’s misdeeds (just as too many Democrats were for Clinton during his impeachment),” he continued.

“I have no interest in associating myself with that behavior,” Mankiw said. “Maybe someday, the party will return to having honorable leaders like Bush, McCain, and Romney. Until then, count me out.”

Secondly, Mankiw explained how unenrolled voters in his home state of Massachusetts can vote in either the Democratic or Republican primaries.

“The Democratic Party is at a crossroads, where it has to choose either a center-left candidate (Biden, Buttigieg, Klobuchar, Yang) or a far-left populist (Warren, Sanders) as their nominee for president,” he said.

“I intend to help them choose the former. The latter propose to move the country too far in the direction of heavy-handed state control,” Mankiw concluded. “And in doing so, they tempt those in the center and center-right to hold their noses and vote for Trump’s reelection.”