Ex-DOJ Official Lays Into Donald Trump And His ‘Snowflake Presidency’ 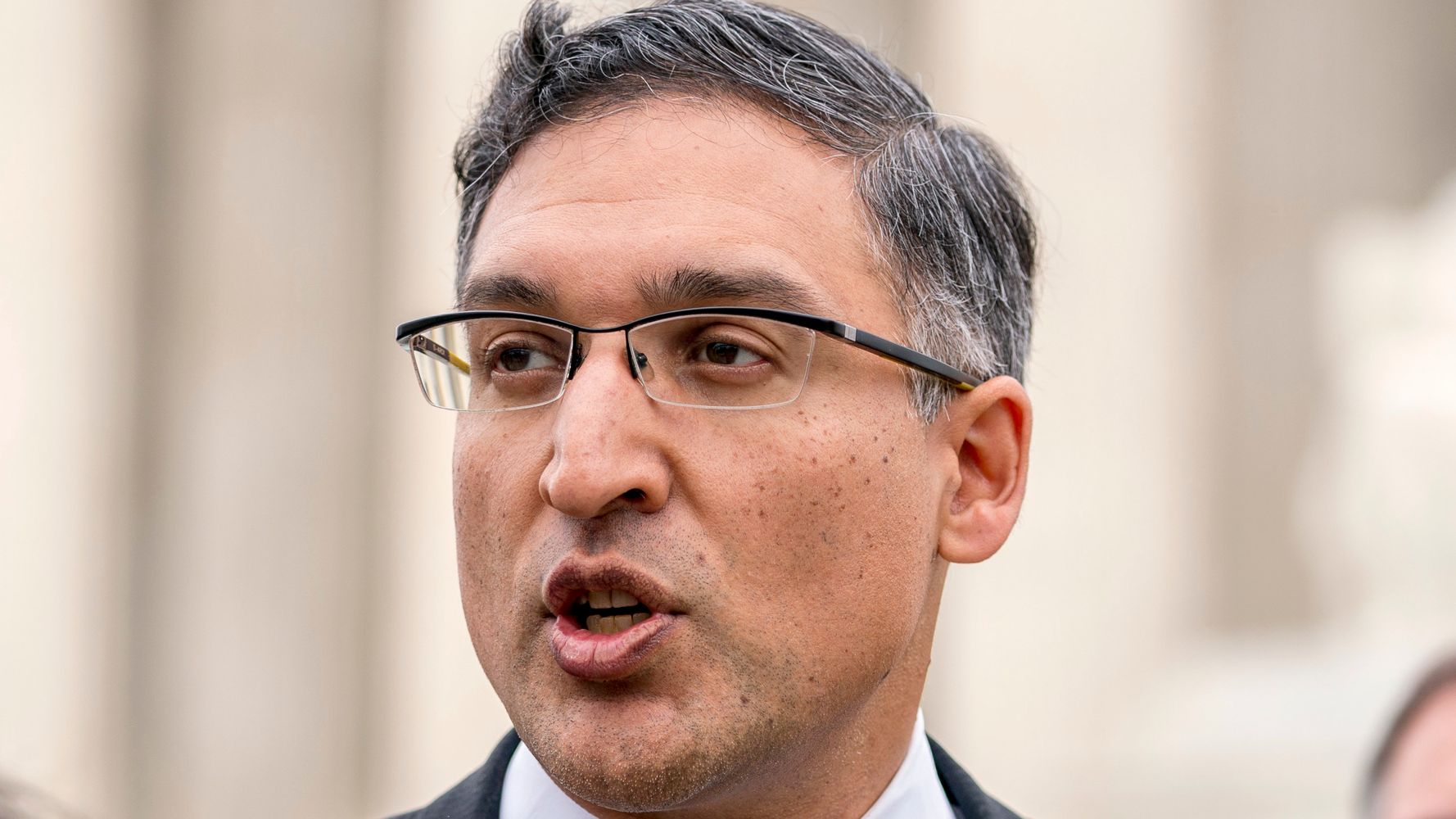 Former acting Solicitor General Neal Katyal on Tuesday explained to MSNBC’s Ari Melber why he believes President Donald Trump’s inability to handle criticism is “getting out of control.”

The Obama-era official also said the temporary barring of entry to the U.S. of an incoming Harvard student from Palestine ― reportedly due to his friends posting of “political points of view that oppose” America on social media ― was “the encapsulation of Donald Trump’s snowflake presidency.”

“He’s afraid to have people who disagree or have friends who disagree, we don’t even know that this student disagreed, and it’s getting out-of-control,” he later added.