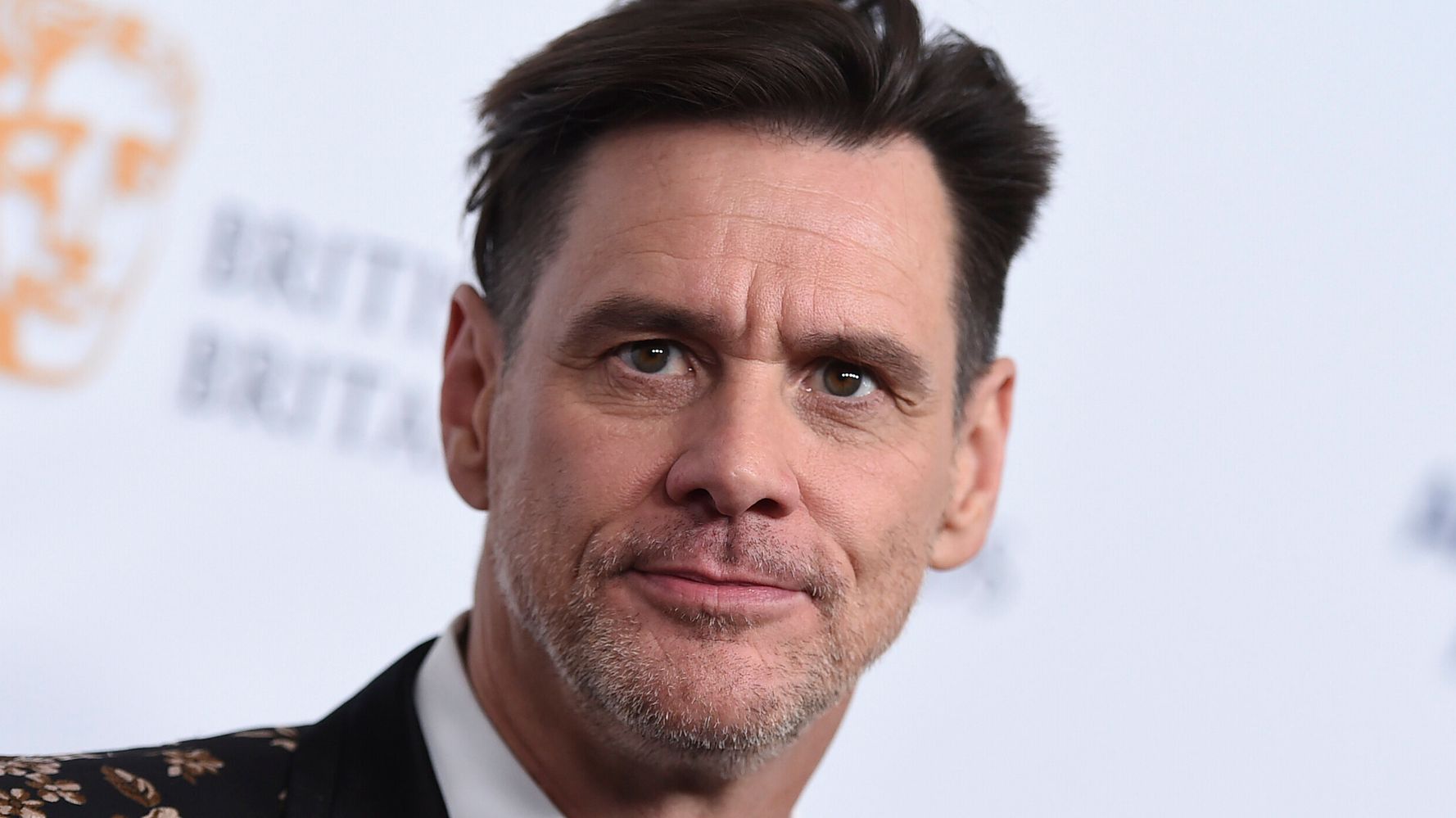 Jim Carrey shines a light on the Trump administration’s immigration policies with his new cartoon.

President Donald Trump and who appears to be White House senior policy advisor Stephen Miller use a magnifying glass to scorch what look like undocumented immigrants in the image shared online Tuesday.

Miller’s own uncle, David Glosser, has also called out his hardline stance on immigration — calling it “a complete repudiation of the American Dream.”

Carrey, who regularly uses his artwork to ridicule and criticize Trump, in June produced this commentary on his immigration policies: