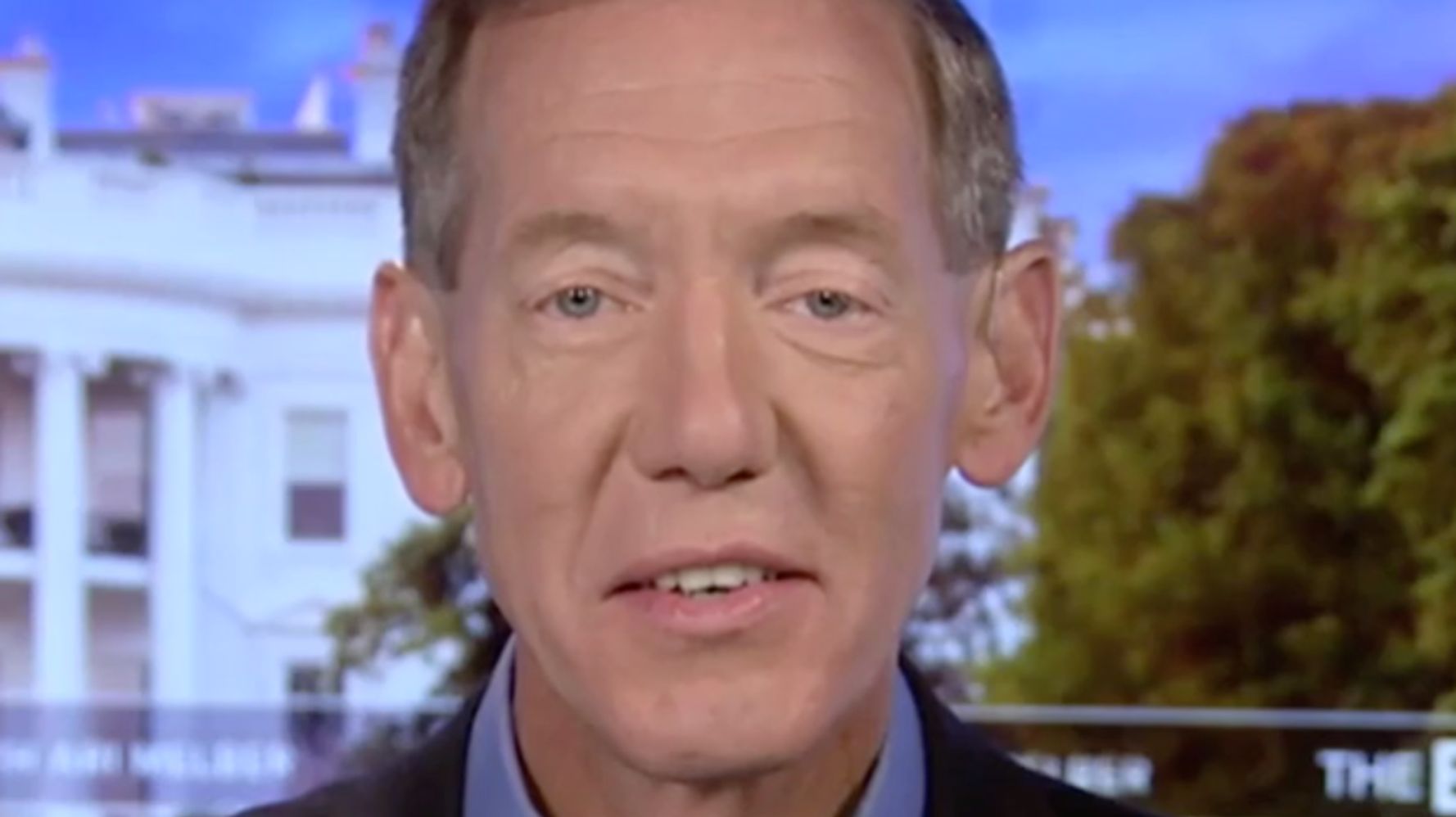 Carl Cameron, the former chief political correspondent at Fox News, on Friday said there wasn’t “enough time in the day” to list all the problems that President Donald Trump is currently facing.

And Cameron, who quit the widely watched conservative network in 2017, warned MSNBC’s Ari Melber how those issues were now impacting America’s global standing.

“We have to think about our national reputation worldwide now, with the president at the G7 meeting in France, how the rest of the world is looking at the U.S.,” said Cameron.

“We like to think of ourselves as world leaders. The president is not leading. So what are we?” he asked. “The United States of America’s reputation is at stake because its president is being irresponsible and violating our values and our traditions.”