One More Lie For The Road: Trump Again Insists China Pays His Tariffs 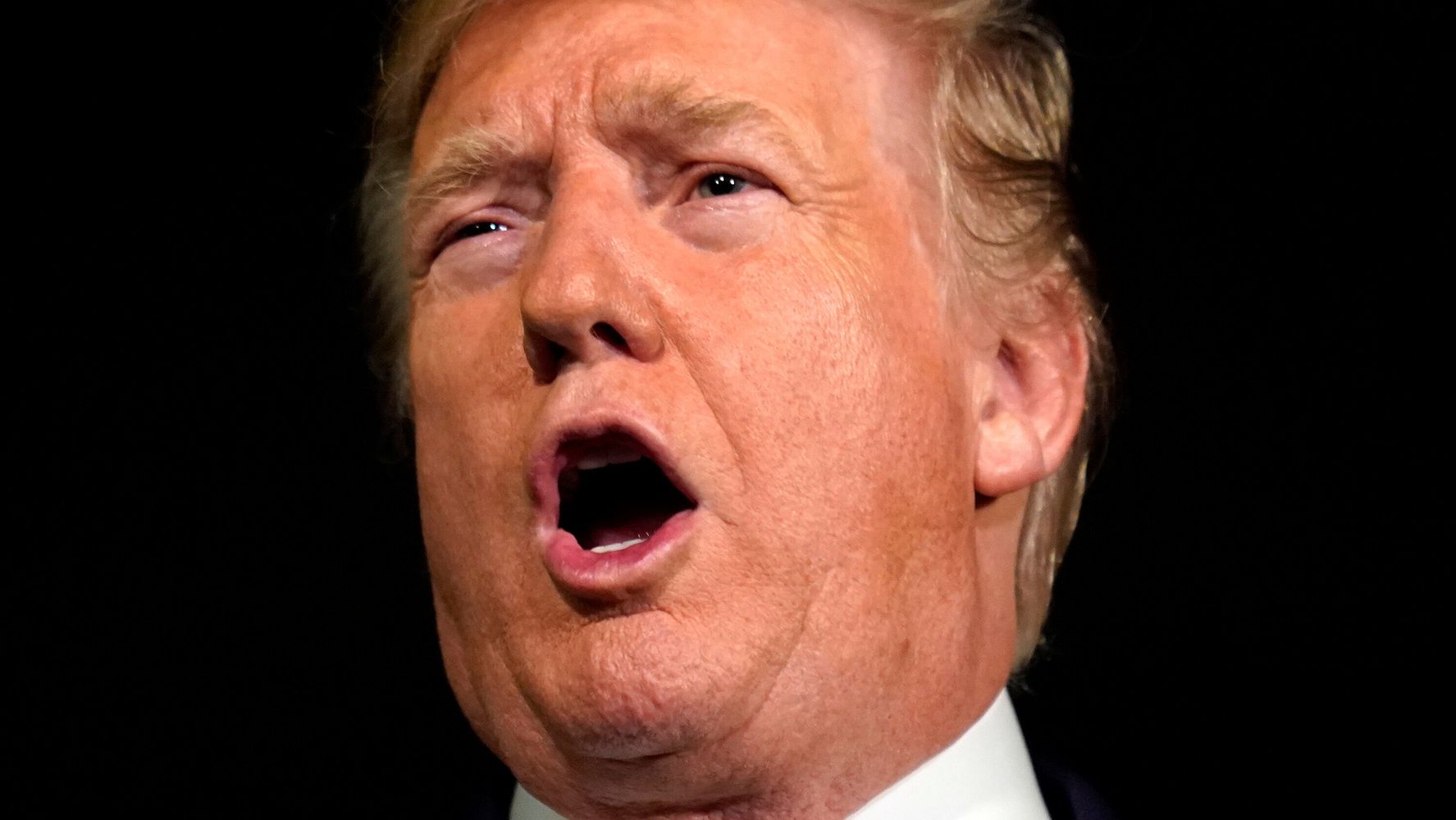 President Donald Trump took the opportunity as he was about to take off to the G7 Summit in France to repeat his lie — yet again — that China pays for the tariffs he has imposed on Chinese imports.

“I think our tariffs are very good for us,” he told reporters on the way to Air Force One. “We’re  taking in tens of billions of dollars. China is paying for it.”

He added: “I think our tariffs are working out very well for us. People don’t understand that yet.”

Trump is still lying about tariffs.

“People don’t understand that yet,” he says about his false claim that China is paying for them. (Tariffs are actually taxes on American importers generally passed on to consumers.) pic.twitter.com/5gk1q257WH

In fact, companies in the U.S. importing Chinese goods pay the tariffs, and typically pass some if not all of the costs onto American consumers. Economists have estimated that the trade war is costing U.S. companies and consumers more than $3 billion a month.

As for the tariffs being good for America, Federal Reserve Chairman Jerome Powell warned Friday about risks to the U.S. economy from the escalating trade war that monetary policy might not be strong enough to protect against.

“Trade policy uncertainty seems to be playing a role in the global slowdown and in weak manufacturing and capital spending in the United States,” Powell said  at the Federal Reserve Bank of Kansas City’s annual symposium in Jackson Hole, Wyoming.

Former Federal Reserve Vice President Stanley Fischer said at a later event that the greatest threat to the international monetary system was Trump.

“We are in a system in which things are getting worse day by day. It’s not a service to anybody … to not focus on what the key problems are. And that would be the behavior of the United States, unfortunately.”