Ex-Rudy Giuliani Aide: ‘He Looks Like A Right-Wing Conspiracy Nut’ 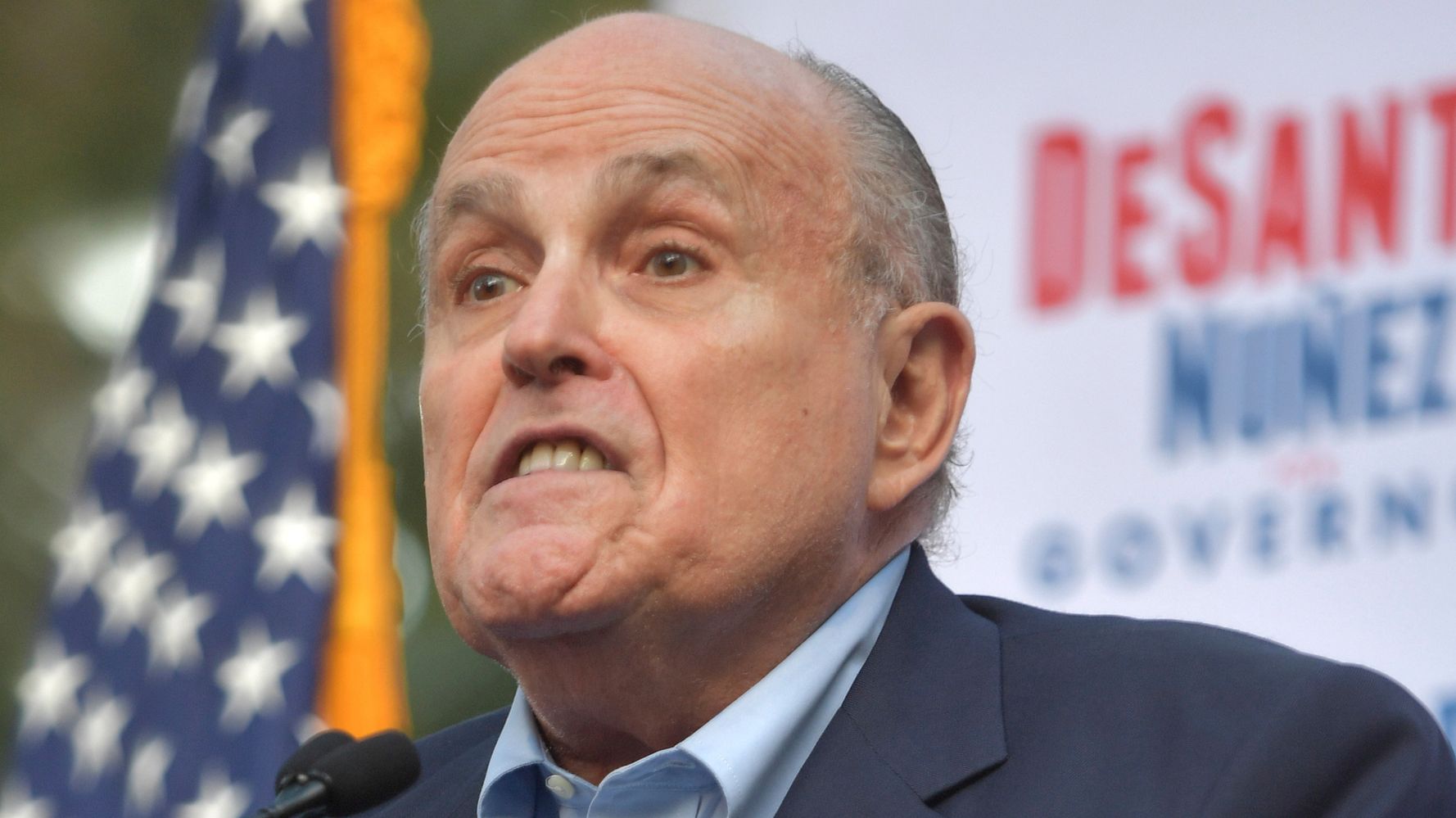 “There was an old Rudy and a new Rudy,” Frydman, who worked on Giuliani’s successful 1993 New York mayoral campaign, told MSNBC’s Ari Melber.

“The old Rudy listened because he wanted to win,” he explained. “The new Rudy doesn’t listen anymore because he won and you can’t tell him anything he doesn’t know.”

“I don’t think, as many people think, he’s unhinged or suffering from dementia,” Frydman said. “I think that he is zealously trying to protect his golden goose, frankly, the president.”

But Frydman said Giuliani is “not doing a good job” because he is “not telling the truth and it’s clear that he is fumbling and bumbling in his attempts to do that.”

Frydman’s comments echoed those he made in a scathing op-ed that The New York Times published earlier Monday, and are in stark contrast to an article he wrote for the New York Daily News in 2018 in which he said he still respected Giuliani for “playing hardball like he always has.”

In the Times article — titled “What Happed to Rudy Giuliani?” — Frydman lamented how “‘America’s Mayor,’ as Rudy was called after Sept. 11, is today President Trump’s bumbling personal lawyer and henchman, his apologist and defender of the indefensible.”

He accused Giuliani of now doing Trump’s “dirty work” in “trying to cover up the Ukrainian cover-up and attacking a Democratic presidential front-runner, Joe Biden, and his son, Hunter.”

“Watching and reading Rudy’s ferocious lying for Mr. Trump, whether on Fox or CNN, forced me to re-examine his last 25 years, especially the profiteering from Sept. 11,” Frydman wrote. “But Ukraine was the coup de grâce. We who admired him for so long expected much more from Rudy Giuliani and his legacy.”

Check out the full interview above and the Times op-ed here.