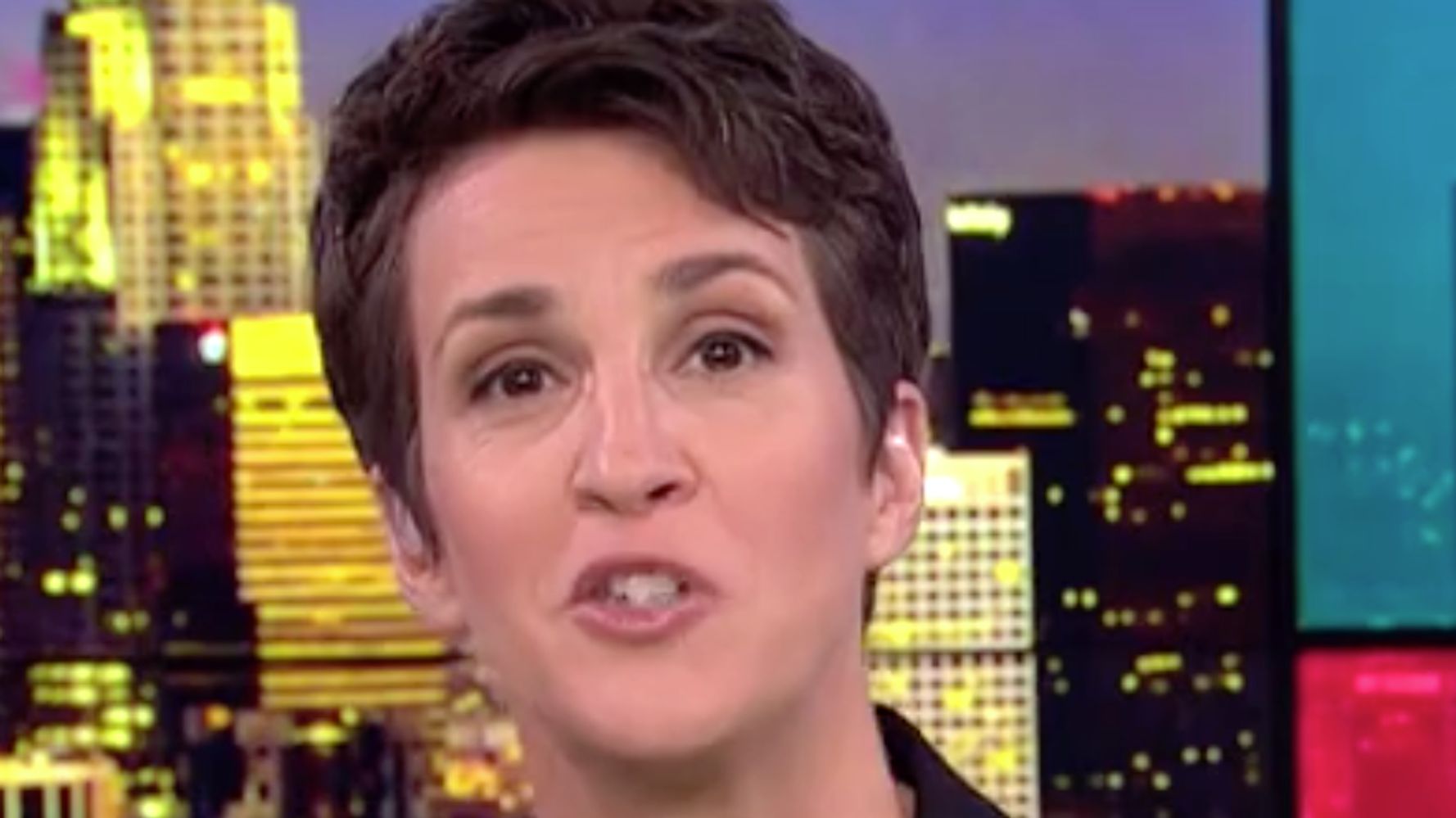 Rachel Maddow on Monday night broke down the “little trick” that President Donald Trump and his allies are using in a bid to convince citizens that allegations of corruption are a hoax.

The host of MSNBC’s “The Rachel Maddow Show” noted how Trump had seized on and twisted the term “fake news” (initially coined to describe made-up stories intentionally designed to mislead readers) to be used as “an epithet against all journalists” who report critically on him and his administration.

Maddow warned the same thing is now happening with the term “corruption.”

“As with their adoption and perversion of that phrase ‘fake news,’ they’re trying to make us basically linguistically incapable of characterizing the very real and very simple thing for which the president is being impeached,” Maddow explained.

“The president saying ‘corruption, corruption, corruption’ as if he is a force for anti-corruption now. It seems hilarious to hear him say it, given what he’s been like as president, and given what he’s being impeached for right now,” she continued. “But I do believe we’re on a short time frame now before which we won’t be able to use the word ‘corruption’ anymore to talk about this scandal for which the president is being impeached, because by his sheer repetition of it and the adoption of it by his supporters and by the conservative media for it to mean the opposite of the real English use of that word, the word will become meaningless.”