Fed-Up Farmer’s Message To Trump: I Wouldn’t Vote For You If You Walked On Water 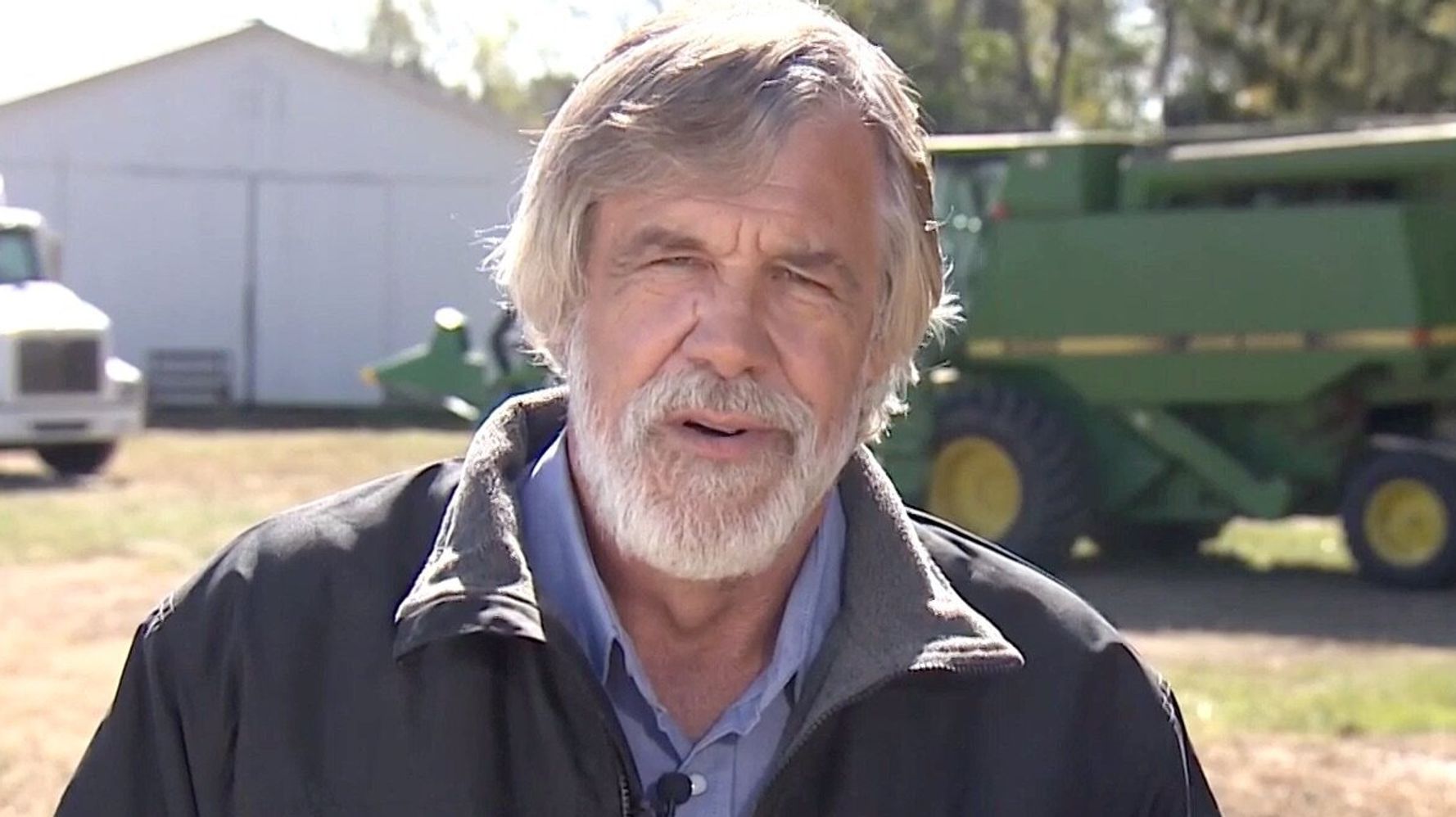 The former county chair for the Republican Party in Shelby County, Ohio says he’s done with President Donald Trump due to the trade war with China.

“I’m not going to vote for the president, and I’m on record as saying that,” Christopher Gibbs, who’s also a soybean farmer that backed Trump in 2016, told CNBC on Monday.

Gibbs said he doesn’t believe Trump’s claims he made a deal for China to buy up to $50 billion in U.S. agriculture given that the president made similar claims before that have never materialized, including claims of deals with Mexico and the European Union.

Indeed, Treasury Secretary Steven Mnuchin admitted that the deal with China announced by Trump wasn’t actually a deal quite yet.

“There are still some issues that need to be worked out in wording,” Mnuchin said, per The Hill. “But I would say we have every expectation that phase one will close.”

Gibbs said Trump’s previous broken promises make him “dubious” of any new claims of a deal. And in any case, Gibbs ― who has 560 acres of farmland in Shelby County ― said he was done with Trump even if there was a deal:

“It doesn’t matter what he comes up with now. He could come up with this $50 billion, he could walk across my pond and not get wet, and I’m still not going to vote for him because, you know, at the end of the day my name is Chris Gibbs, it’s not Judas, and I’m not going to sell my political moorings for 30 pieces of silver. So no ― I’m out.”

Gibbs made a video for The New York Times last year pleading with Trump to end the trade war.

“I can draw a direct line from when the president started this tariff rhetoric in the price of my soybeans,” Gibbs said at the time, adding that those prices plunged 20 percent.

See his full discussion on CNBC below: