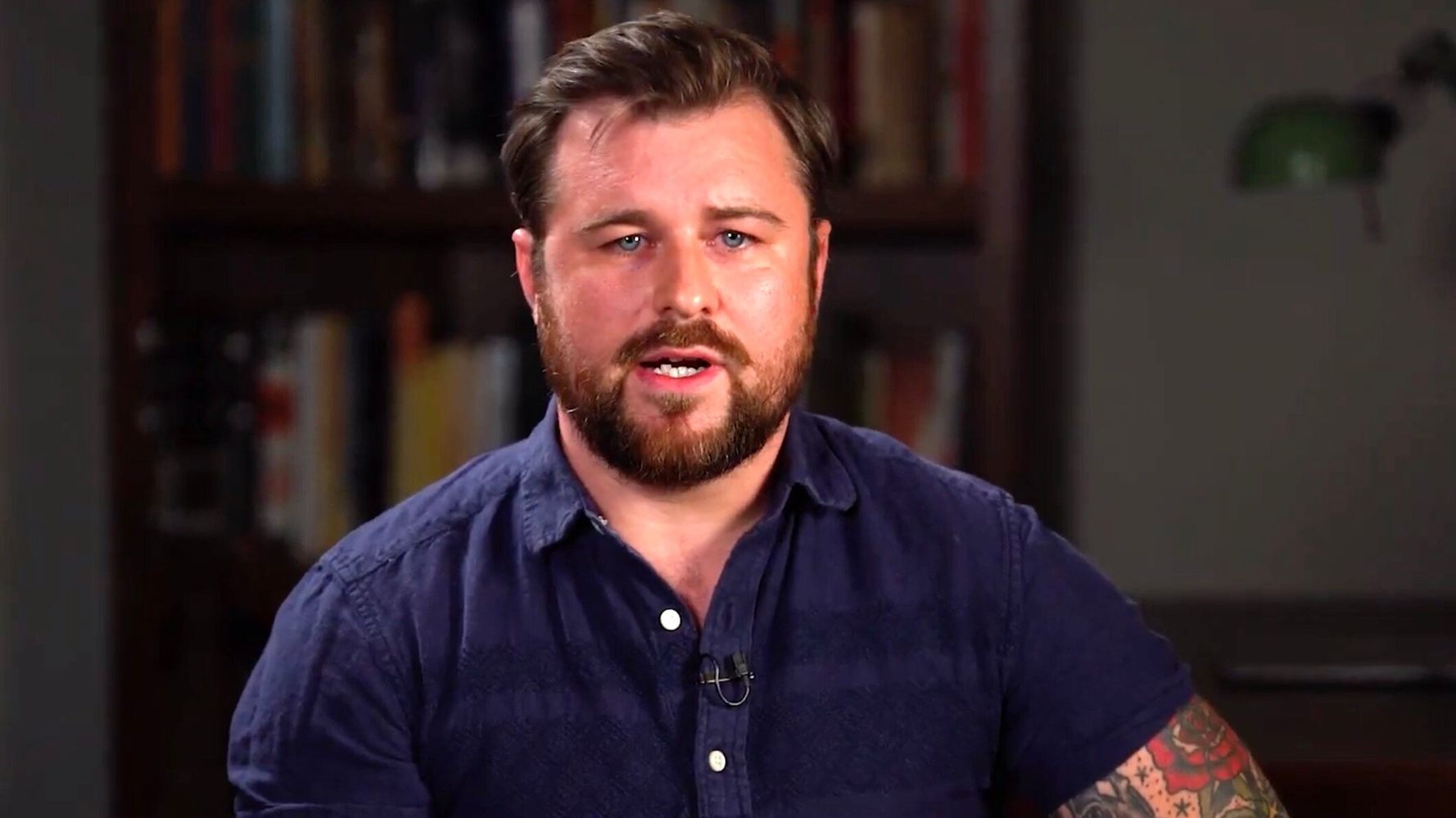 President Donald Trump could find himself receiving criticism from an unexpected source on Wednesday: an ad during “Fox & Friends,” reportedly his favorite Fox News show.

“Every Marine knows that you don’t leave a Marine behind. You don’t leave an ally behind,” Sgt. Joe Jenkins says in the spot. “So why are we leaving the Kurds behind? That’s not right.”

Jenkins, now a teacher in Texas, served in the Marines for five years, including back-to-back tours in Iraq’s Anbar province.

“How long can America keep relying on others when we turn our backs?” he asks in the spot, which will air on “Fox & Friends” in Washington and also digitally:

Trump’s decision to pull out of Syria drew widespread denunciation from both sides of the aisle, with the House voting 354-60 to condemn the move.

The commercial directs viewers to the Stand With Allies website to sign a petition aimed at the 60 lawmakers who voted against the measure, all of whom are Republicans.

This is an indefensible betrayal of a key U.S. ally, and every American should remember this shame and dishonor so that we never repeat this mistake again.

According to the United Nations, 180,000 people ― including 80,000 children ― were displaced by the two weeks of fighting that ensued after U.S. troops left and Turkey attacked the Kurds.