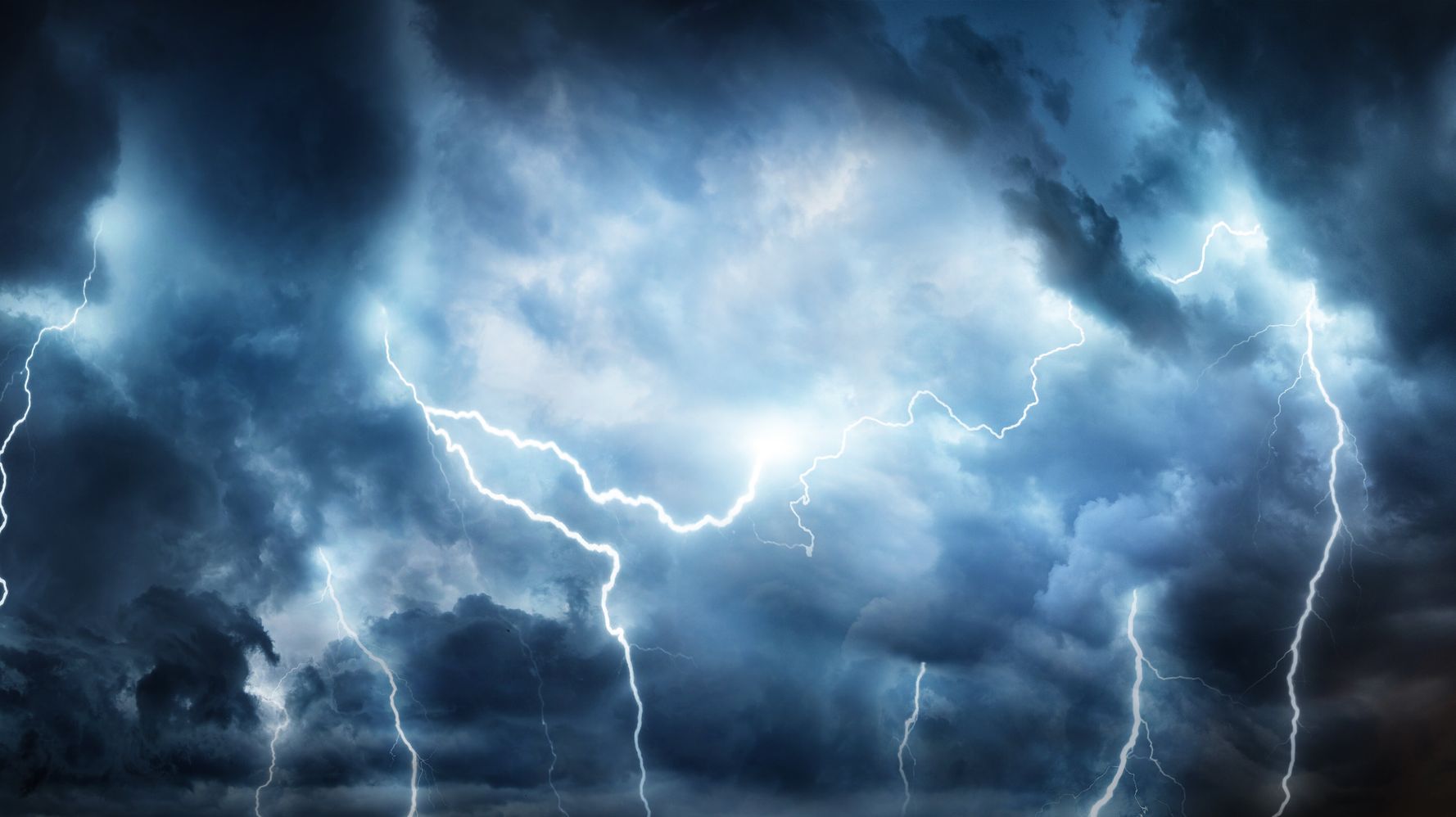 A former official of the National Oceanic and Atmospheric Administration called the agency’s sudden jaw-dropping support for Donald Trump’s blunder about Hurricane Dorian and Alabama the agency’s “darkest day.”

NOAA threw its own National Weather Service under the bus to support Trump on Friday after his days-long insistence he was right to warn Alabama about the approaching hurricane — even though maps and experts clearly contradicted him.

“Perhaps the darkest day ever for @noaa leadership. Don’t know how they will ever look their workforce in the eye again. Moral cowardice,” David Titley, NOAA’s former chief operating officer, tweeted Friday.

BREAKING: NOAA has sided with President Trump, rather than its own scientists: https://t.co/9fFQpFrtbs

Perhaps the darkest day ever for @noaa leadership. Don’t know how they will ever look their workforce in the eye again. Moral cowardice.

Trump erroneously tweeted and later said Sunday that Alabama was in the projected path of Hurricane Dorian. The Birmingham NWS quickly issued a notice contradicting Trump.

Five days later — after Trump relentlessly insisted he was correct and even presented an altered National Hurricane Center map to back up his story with Alabama circled with marker by him, according to The Washington Post — NOAA disavowed the statement by the NWS contradicting Trump.

The “Birmingham National Weather Service’s Sunday morning tweet spoke in absolute terms that were inconsistent with probabilities from the best forecast products available at the time,” said an unsigned statement from NOAA. Information and maps disseminated to the public “clearly demonstrated that tropical-storm-force winds from Hurricane Dorian could impact Alabama.” Clearly, that’s not the case:

Here was the 12z September 1, 2019 “spaghetti plot” … Alabama was definitely outside of any threat cone. pic.twitter.com/mm9hL4rKQN

This is a complete and utter disgrace. The NWS in Birmingham’s tweet was 100% spot on with the absolute terms it chose at that time, and anyone telling you otherwise is a liar. Trump is taking NWS, arguably the most effective government agency & trying to ruin it to save face. https://t.co/tm8AVPQqfF