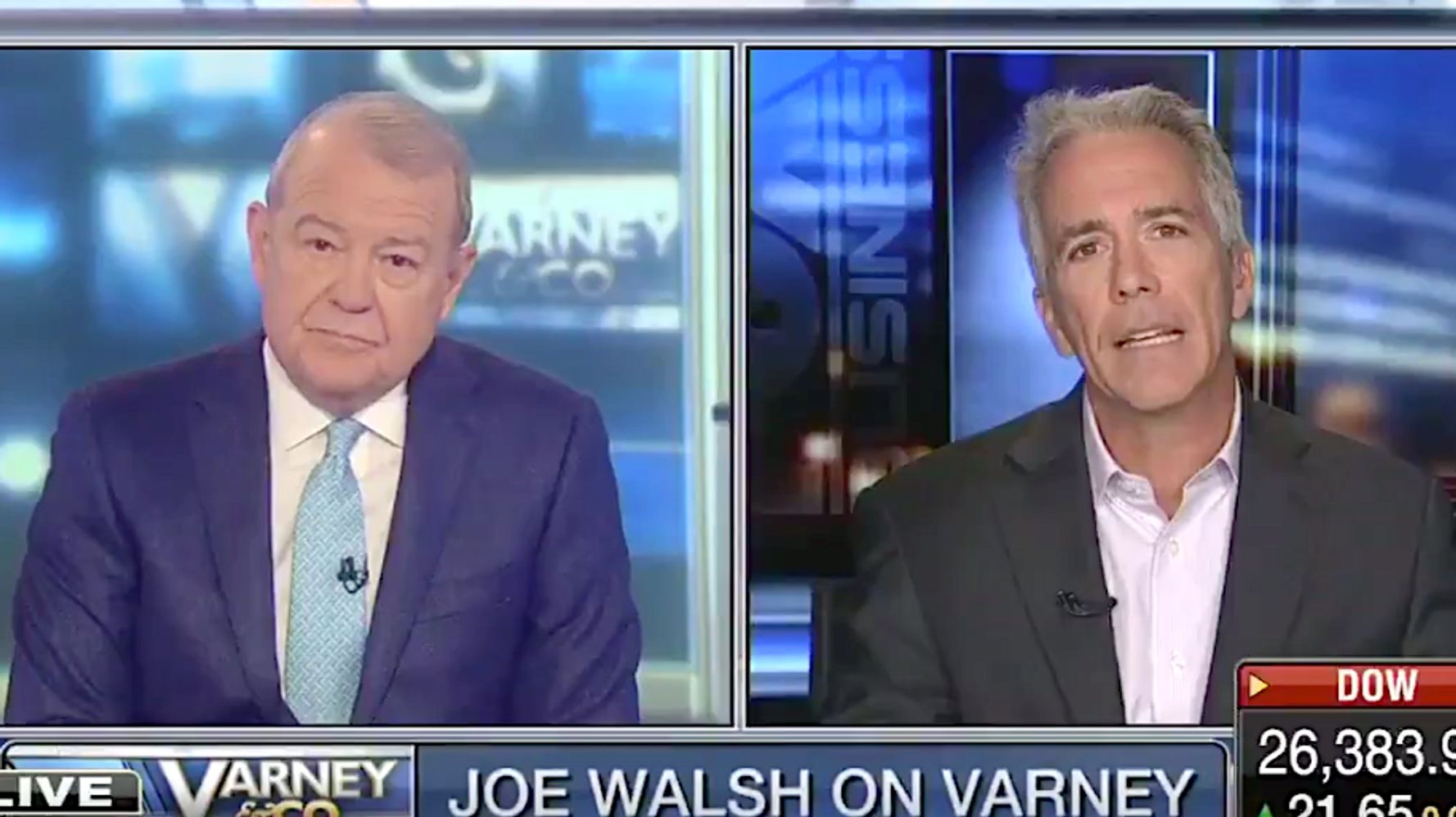 Varney echoed the Trump campaign talking point while hosting former GOP Rep. Joe Walsh on his midmorning Fox Business show to discuss why the ex-lawmaker decided to challenge the president in the 2020 Republican primary. Walsh has a long history of making bigoted and racist comments, particularly about Barack Obama, but is arguing that he could make a “moral case” to voters against reelecting the president.

During the exchange, Walsh pressed Varney on whether he believes Trump lies. Varney called the idea “nonsense” and that he doesn’t lie, but instead “exaggerates and spins.” He also argued that Trump has never lied.

Walsh: Do you believe this president lies?

Fox Business’ Stuart Varney: No. He exaggerates and spins.

Walsh: Do you believe he’s ever told the American people a lie?

Stu hosted @WalshFreedom to discuss his past comments and why he is running against @realDonaldTrump. “You said, ‘The single greatest act of #racism was the #election of @BarackObama. People voted for him simply because he’s black.’ #Bigotry, Joe, and you know it.” #VarneyCo pic.twitter.com/yKI40tDXUD

Varney’s comments come amid a bit of a clash the president seems to be having with Fox News, the sister network of Fox Business. Earlier this week, Trump lashed out at the cable news network for airing a relatively straightforward interview with Democratic National Committee communications director Xochitl Hinojosa.

While some Fox News hosts have spoken out against Trump’s criticisms of the network, Varney seems to have only doubled down on a campaign talking point.

On Wednesday, Trump campaign press secretary Kayleigh McEnany made waves when she told CNN host Chris Cuomo that Trump has never lied to the American people. Cuomo eventually told the spokesperson that the interview was “over” and that her credibility had been “shot” with his audience due to the claim.

According to The Washington Post’s fact-checker, Trump has made more than 12,000 false or misleading claims since taking office.